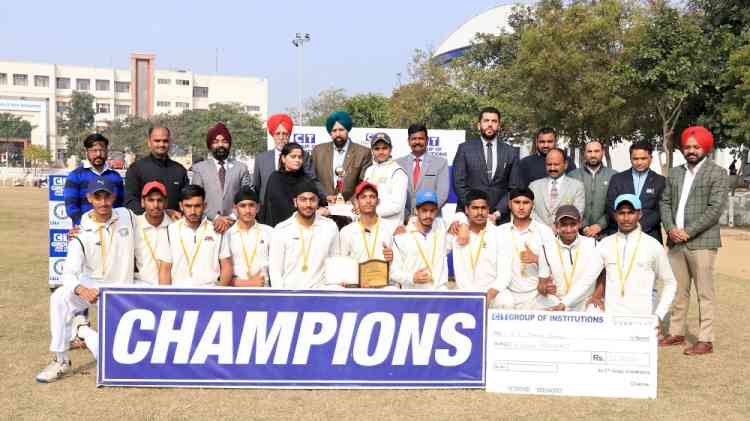 CT Public School won the championship beating Police DAV Public School by 9 runs. The winning team received the cash prize of Rs. 11,000 whereas the first runner up received Rs. 5,100 along with trophies. Student Kamal was adjudged as ‘Man of the Match’ and ‘Man of the Series’ as well. Padma Shri Bahadur Singh (Olympian) was the Chief Guest of the valedictory function whereas Iqbal Singh Sandhu, District Mentor and Vikas Chadha, Block Mentor remained ‘Guests of Honor’ for the occasion.

There is grey area in the laws: Kaif on Ashwin-Morgan spat