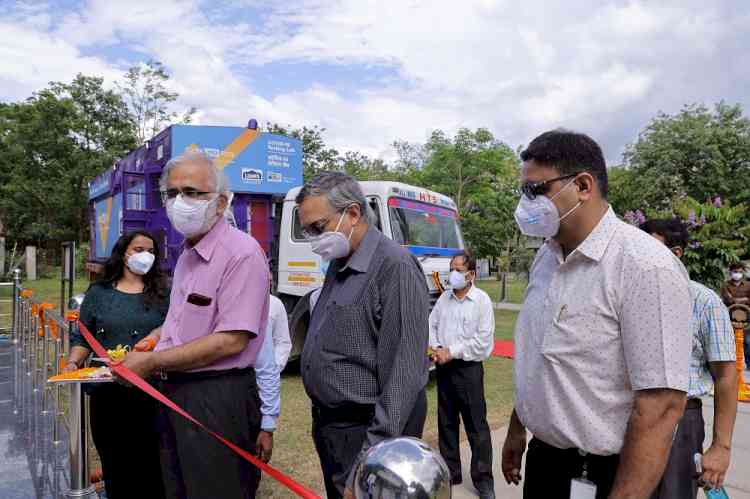 New Delhi/ Bangalore: The Centre for Scientific and Industrial Research (CSIR), India’s apex scientific research organisation and Tata MD, the new healthcare venture from the Tata Group have announced a significant partnership to ramp up the COVID-19 testing capacity across Tier II and III towns as well as rural areas across India. CSIR and Tata MD are developing this capacity to manage any future surge in the COVID-19 testing requirements.

The initiative will utilise CSIR’s network of labs across India and help increase India’s testing capacity in smaller locations in the country.  CSIR and Tata MD will jointly develop the testing capacity and the RT-PCR CRISPR test will be done using the Tata MD CHECK SARS-CoV-2 test kits that are powered by FELUDA technology from CSIR-IGIB.
“Apart from vaccination, rapid testing and isolation of SARS-CoV-2 positive persons has emerged as the best strategy in combatting Covid-19. This initiative in partnership with Tata MD, to deploy the RT-PCR CRISPR test across multiple CSIR labs spread across the country is an important step. This will augment the national capacity to test for COVID and detect it locally” said Dr Shekhar C Mande, Director General, CSIR.

Tata MD is also deploying a proprietary 3-room design mobile testing lab that can conduct end-to-end, on-site COVID-19 testing to increase the testing capacity in the state.
“By partnering with CSIR’s network of labs and deploying fully equipped mobile laboratories, we are confident that we can quickly augment testing capacity using faster and scalable methods. This will significantly enhance the ability of state and district administrations to ensure wider availability and easier access to testing on an on-going basis,” said Girish Krishnamurthy, CEO and MD of Tata Medical and Diagnostics.

Significantly, 13 CSIR labs have been engaged in carrying out RT-PCR testing during the Covid-19 pandemic and this partnership between CSIR and TATA-MD is aimed at expanding the testing capacity further over the next few months by deploying the TATA-MD CHECK testing via the vast network of 37 CSIR labs spread across the country from CSIR-IIIM in Jammu in North to CSIR-NIIST in Thiruvananthapuram in South and CSIR-CSMCRI, Bhavnagar in West to CSIR-NEIST Jorhat in North-East.

The first CSIR lab to go live with Tata MD is located at CSIR-Indian Institute of Petroleum (IIP), Dehradun, Uttarakhand. Commenting on the development, Dr Anjan Ray, Director CSIR-IIP,  ‘We are happy that CSIR-IIP is the first CSIR lab to launch this initiative and the current testing capacity will be 800 daily tests that can be scaled up using the Tata MD CHECK automation solution if demand rises significantly’.

Exploring the legacy of our Prime Ministers, over 1.15... 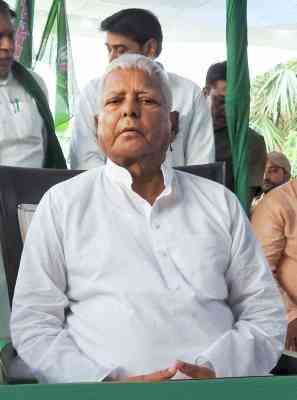 CBI gets prosecution sanction against Lalu Prasad in land... 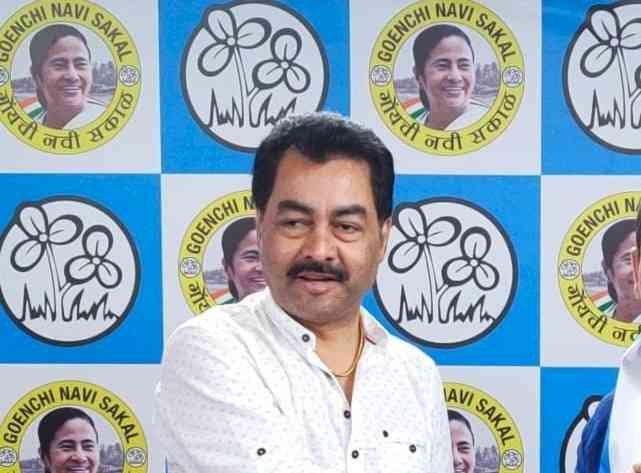