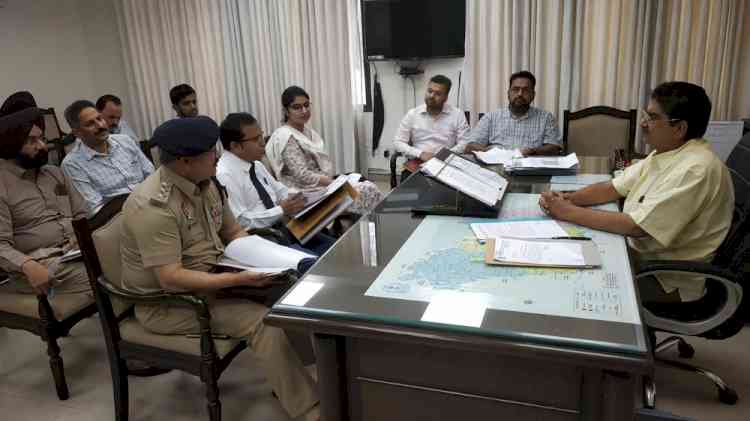 Nawanshahr, May 24, 2022: Deputy Commissioner (DC) Navjot Pal Singh Randhawa on Tuesday directed the officials to create awareness about Good Samaritan scheme to motivate the people for saving the precious lives by taking road mishap victims to the hospitals within the golden hour.

Presiding over a meeting with heads of various departments, Deputy Commissioner asked them to install the hoardings/banners outside the government buildings, markets or roadside to sensitize the people about the scheme. He said that people are usually afraid of questioning by the police officials due to which they do not come forward to take the road mishap victims to the hospitals.

Deputy Commissioner asked the police to ensure Good Samaritan does not face any kind of harassment or legal hassles. Further, he said that awareness would encourage the people to help the road mishap victims in taking them to the hospitals within golden hour. 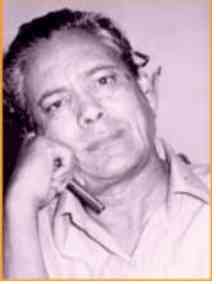 Jashn-e-Hasrat on birth centenary of eminent poet and lyricist... 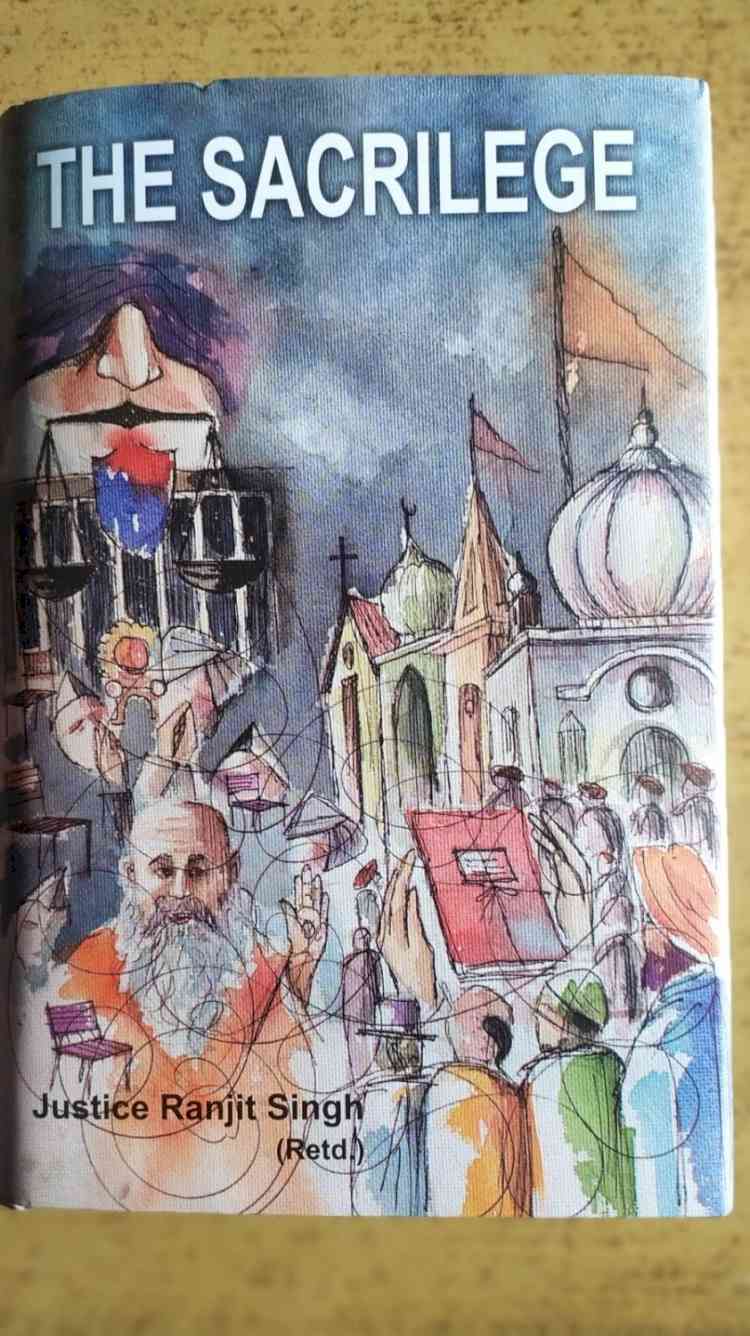 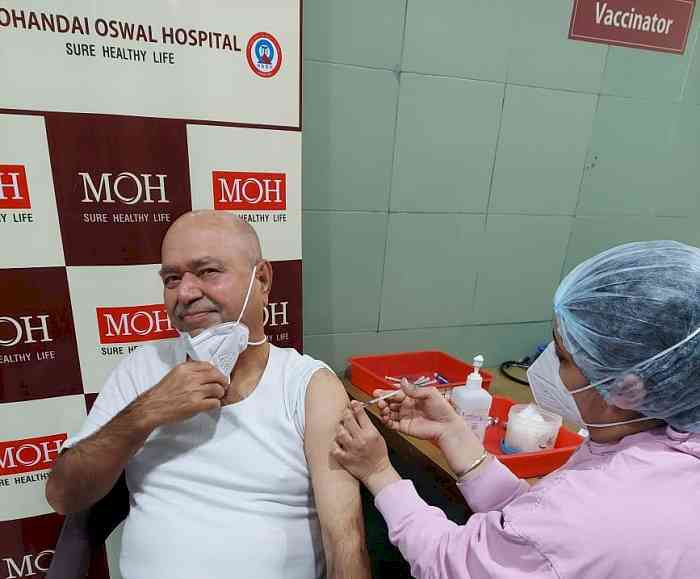 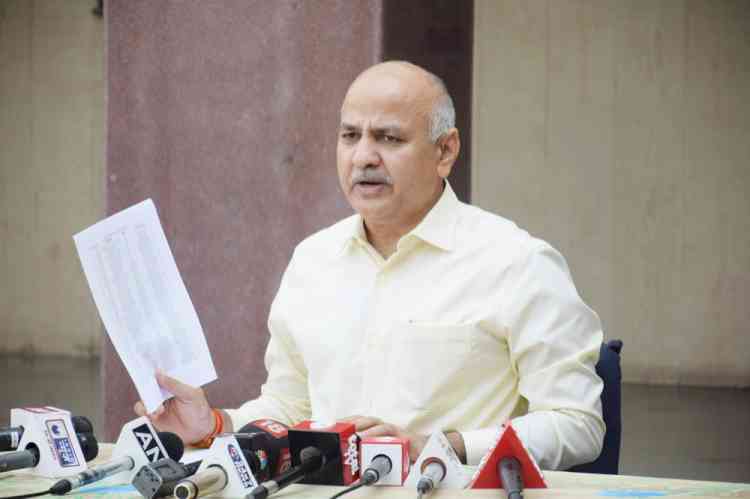