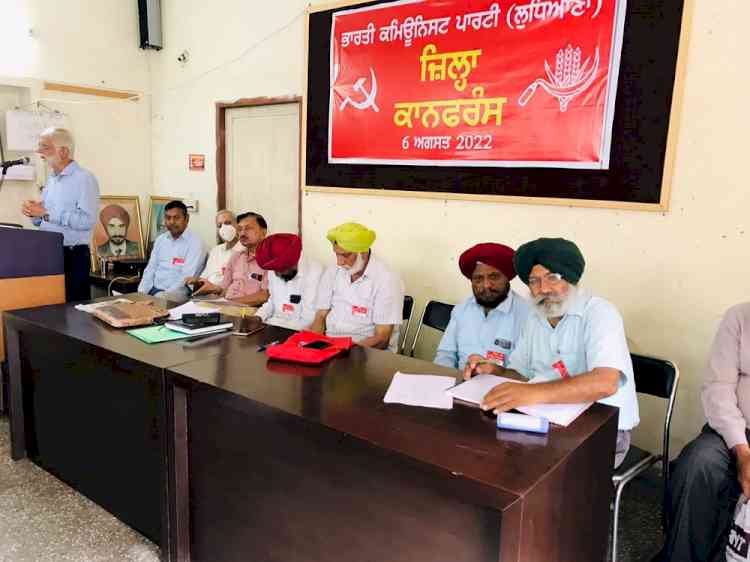 Ludhiana, August 8, 2022: The district conference of the Communist Party of India was held here in the Shaheed Karnail Singh Isru Bhavan. Elected representatives from the various blocks units of the CPI attended this conference. At the outset Red flag was hosted by Comrade Gurnam Singh Sidhu. Com. Bant Singh Brar state Secretary of the CPI while inaugurating the conference cautioned about the dangers of fascism of RSS patronised Modi government. He called the party members to be ready to fight against such tendencies to split the society on communal lines. Persistent rise in the prices and unemployment is unprecedented in the last 45 years. To divert the attention for these issues the government has come out with slogan Ghar Ghar Tiranga. Fact of history is that the RSS never accepted Tricolour as national flag. The AAP government in the state is taking guidelines from the central government and there is blatant intervention by the Kejriwal in the day today functioning of the government. That is why the government is mum on the issues of Chandigarh land and Punjab University. Law and order in the state is deteriorating and Mafia is active as earlier. There is no increase in the budget on health that is why there is no apparent reason to believe in the improvement of the health services.

Comrade Gulzar Goria member of the National Council of the party said that the agriculture labour is worst affected in the present situation; we have to continue to fight for them.

After inauguration Comrade D P Maur presented the report of activities in the last 4 years. This followed by debate in which large number of comrades actively participated. It was decided to work for the interest of students, youth, women, agriculture labour, farmers and working class in general. Conference elected 53 member district Council to carry forward the activities. Com. D P Maur was unanimously elected Secretary of the district unit. Dr Arun Mitra member of the National Council congratulated the participants for successful conference and asked them to be ready for the challenges ahead.

They conference was presided over by Comrades Chamkaur singh, Kulwant Kaur and Bhagwan Singh Somal Khedi. K Com. Vijay Kumar conducted the proceedings of the conference. Conference also elected delegates for the state conference to be held in September. 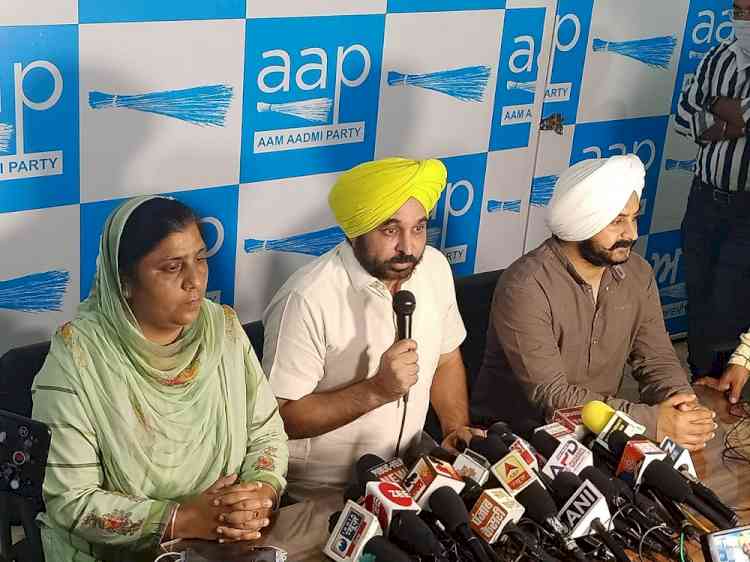 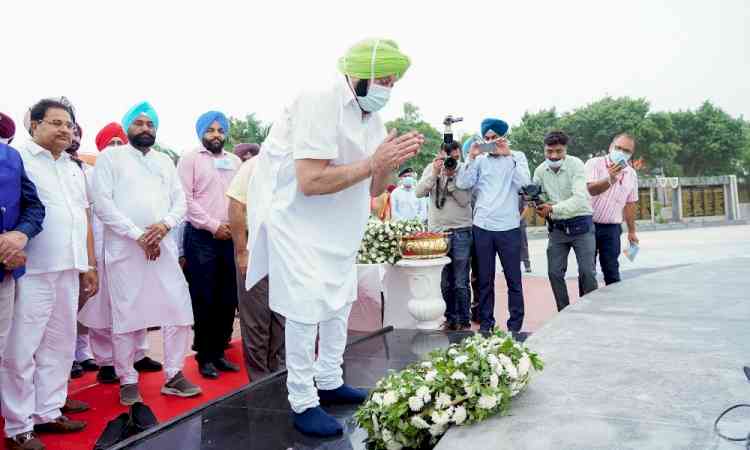 After complaint of overcharging in Covid19 vaccination,... 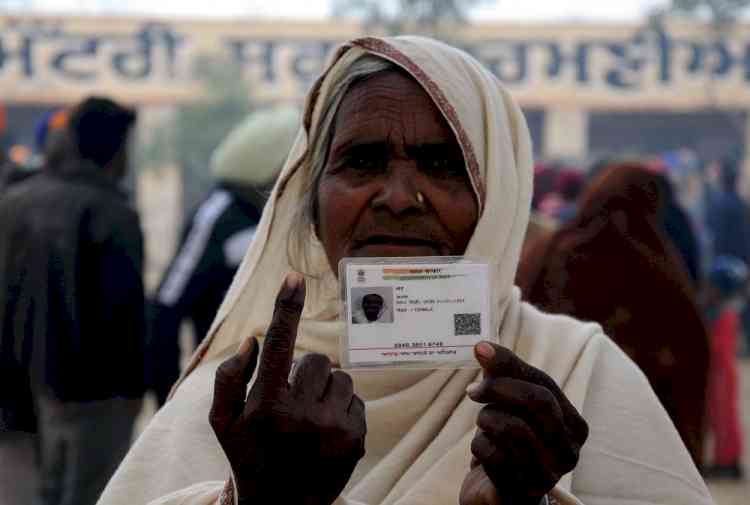 Over 22% turnout in Sangrur bypoll till 1 pm