Cop shoots self dead in Assam

An Assistant Sub Inspector (ASI) on Monday shot himself dead with his service revolver in Assam's Tinsukia town. 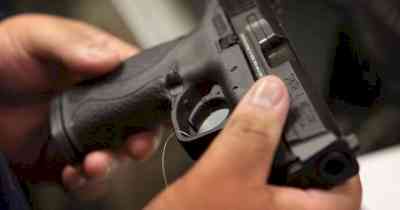 The ASI has been identified as Dinakanta Sonowal, 50.

Through he was rushed to a nearby hospital, his life could not be saved.

"He was given CPR and also put on a ventilator but he could not survive. Brain matter was oozing due to the bullet wound," a doctor said.

He shot himself from point-blank range, according to the doctors. The body was sent for post-mortem.

Sonowal was posted in the Traffic department. The incident took place in Tinsukia Sadar police station.

A senior police officer said that the exact reason behind his act is yet to be known.

An inquiry committee to look into this matter will be set up soon. Sonowal has left behind his wife and two children. 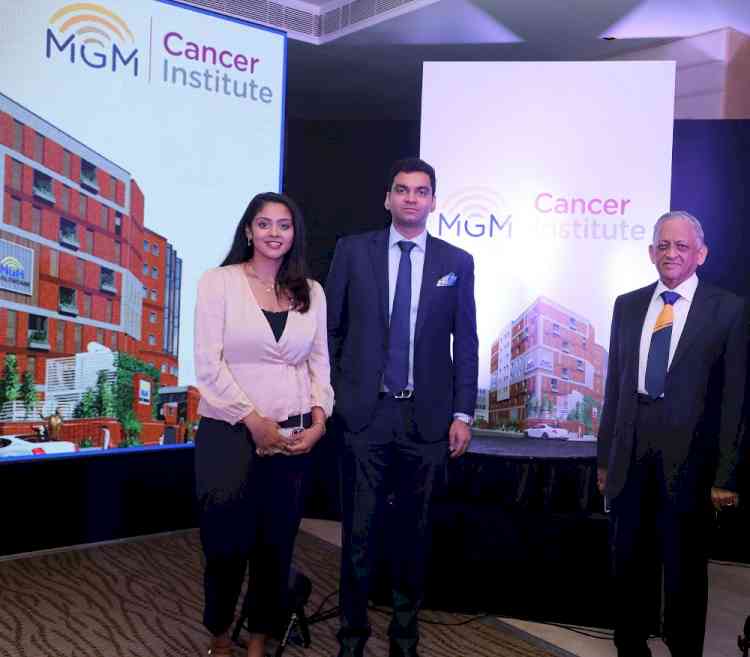 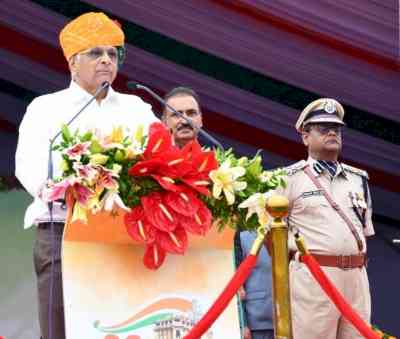 On I-Day, Guj CM announces series of benefits for people

CBI Addl Director to be Kolkata soon in wake of Lalan Sheikh's...