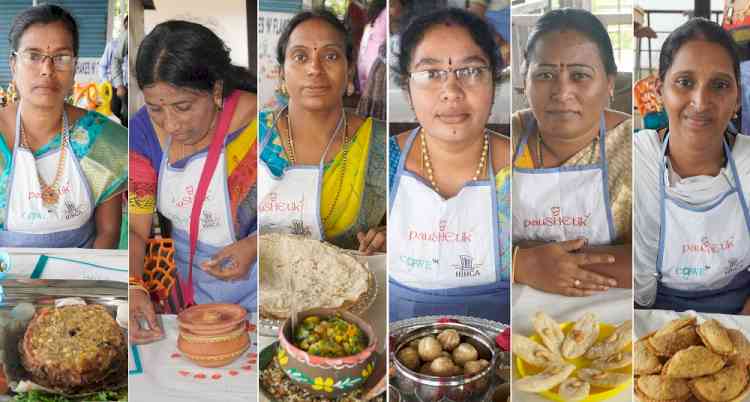 Jadcherla, September 22, 2022: The Confederation of Women Entrepreneurs of India (COWE) and Hands in Hospitality Chef’s Association to organised a unique Cooking competition in Jadcherla in Mahboobnagar District on Thursday’s. It was held at Hotel Manjira in Jadcharla in Mahboobnagar District. The theme of the competition was Paushetik Vegetarian.

Seventy women from Jadcherla, Mahboobnagar, Wanaparthy and nearby places have participated. They exhibited the food they cooked at their home.

The Cooking competition” was titled as “Mera Swad Mera Swaasth”.

Three professional chefs judged the winners based on the texture, presentation, ingredients used, taste and healthyness of the food.

The first three winners include Sattemma for her Munagaku Jonna Rotte; U Mani for Gond Laddu; Susheela Rao for her Barle Roti.

The five consolation prize winners include Mrs Sudha for her Dryfruit Gond Laddu; Sumalatha for her Mamidikaya Korrala Biryani; Suguna for her Jonna Sankait; Padma for Mixed Millet Roti and Shobha Devi for Pizza Chat.

These winners were qualified to participate in the finals to be held in Hyderabad in October.

Speaking on the occasion Dorepally Lakshmi said indeed the contest was a great opportunity for rural women to showcase their culinary talent.
Vice Chairperson Sarika expressed her happiness see many women taking part in the contest. Mrs Jyothi Krishna Reddy said irrespective of what position a woman holds, she still needs to cook.

Surya Jyothi, Food Technologist said the women who showcased their culinary skills have great talent and everybody had the potential to transform
Into an entrepreneur

It was a four city contest. It was started from Karimnagar in August, 2022 and already held at Warangal, Nizamabad. The competition in Jadcharla was the last round

All the participants were given away Prizes, Aprons and Certificates.

Vani, Neeraja, Sumanth of COWE Telangana disclosed that all cooked food displayed was vegetarian based food cooked at home and displayed it at the contest arena.

Sudha from Jadcharla and Hasina from Mahboobnagar, the two successful women entrepreneurs in food business have also participated. Three women came from Hyderabad to participate in the contest.

It was a contest with a unique purpose to spot entrepreneurial aspirations and nurture them to fulfil their journey. COWE aims to turn 150 rural women into food entrepreneurs

The Best participants of each center will participate in the final where they need to cook live in a live kitchen. Prior to the final a workshop will be run for them. 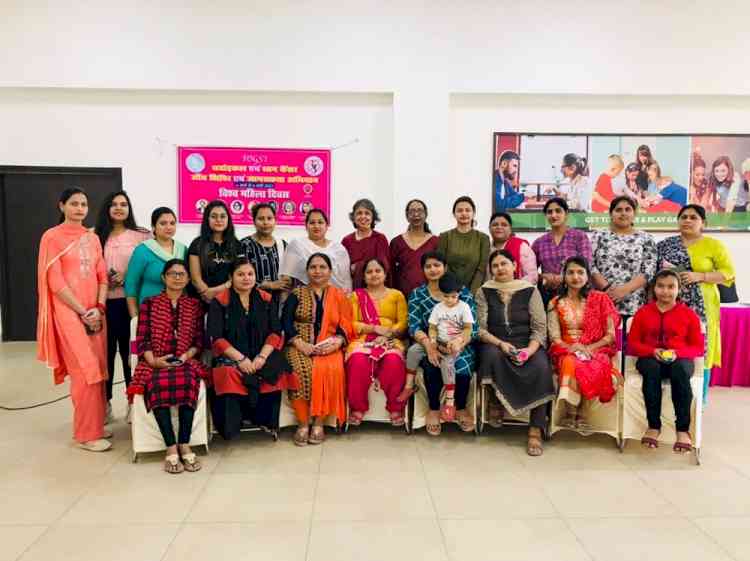 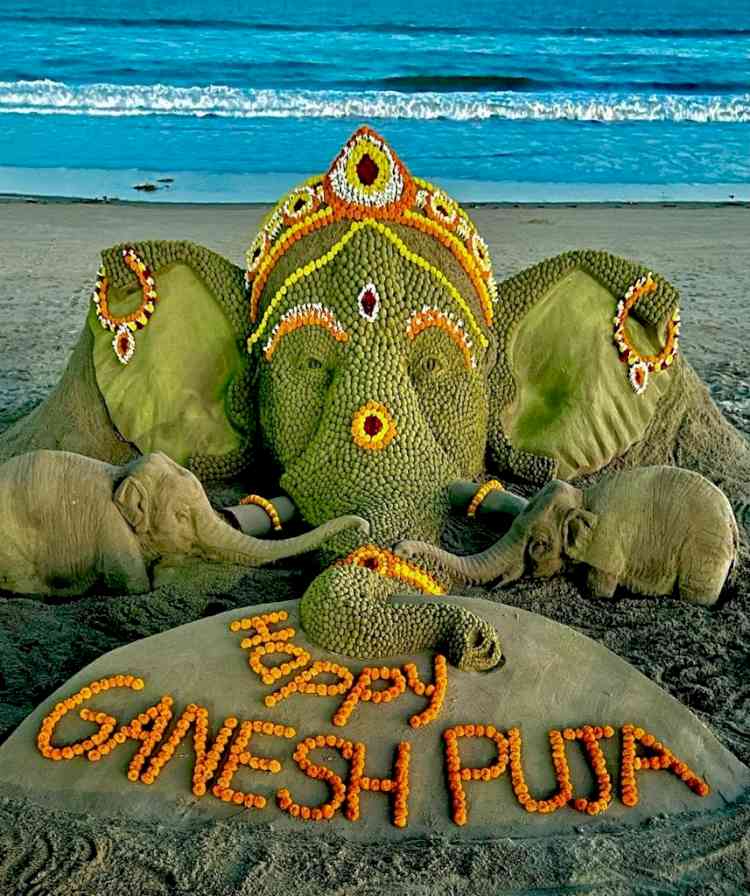 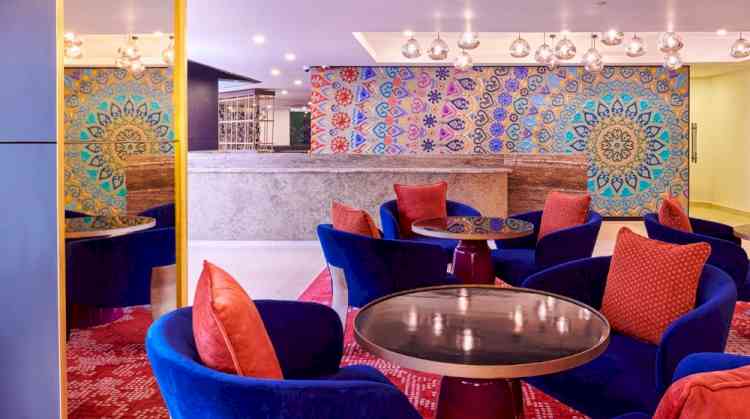 How original art forms are increasing the valuation of... 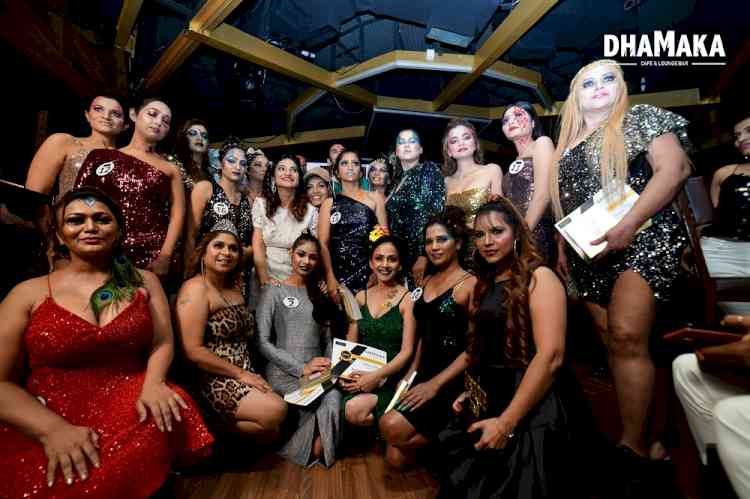