Ludhiana, December 1, 2021: Responding to November 2021, FIEO President, Dr A Sakthivel said that the monthly exports performance of USD 29.88 billion with a high double-digit growth of more than 26.49 percent, showcases the continuous resilience of India's exports sector. The enthusiasm with which the Exim community has impressively performed during the year has further given a boost to the sector, thereby helping the economy move towards recovery following the second wave of Covid-19 earlier this year. The recent GDP numbers also showcases the positive impact of exports, which has contributed in a big way to growth of the economy as a whole, added FIEO Chief.

Praising the efforts and hard work of the exporters, Dr Sakthivel also welcomed the steps taken by the government under the able and dynamic leadership of Prime Minister, Shri Narendra Modi and also the Union Finance Minister and the Union Commerce & Industry and Textiles Minister for showing confidence and trust on the exporters.

The FIEO President said that the top sectors, which performed impressively during the month were Engineering Goods, Petroleum Products, Organic & Inorganic Chemicals, Electronic Goods, Cotton Yarn/Fabrics/Made-ups, Handloom Products etc., Marine Products, Plastic & Linoleum and RMG of All Textiles. Out of these, many of them were labour-intensive sectors contributing majorly to the exports basket during the month, which itself is a good sign, further helping job creation in the country. However, imports yet again clocking over USD 53.15 billion during the month with a very high growth of over 57 percent, is a point of concern and should be analysed, said Dr A Sakthivel.

The FIEO Chief is of the view that though the government has announced a slew of measures to support exports, the need of the hour is to soon announce extension of the interest equalisation scheme and allow transfer of MEIS, RoDTEP and RoSCTL. Some of the other major issues which requires the attention of the government are necessary steps with an option to support the sector in case of spread of new variant of Covid-19, augmenting the flow of liquidity & empty containers and establishing a regulatory authority to seek justification of  imposition of various charges by the shipping lines, which needs urgent intervention of the government, besides freight support to all exports till 31st March 2022, as freight rates have skyrocketed and are not likely to come down in near future.

Another cabinet reshuffle in Raj on the cards, hints Gehlot 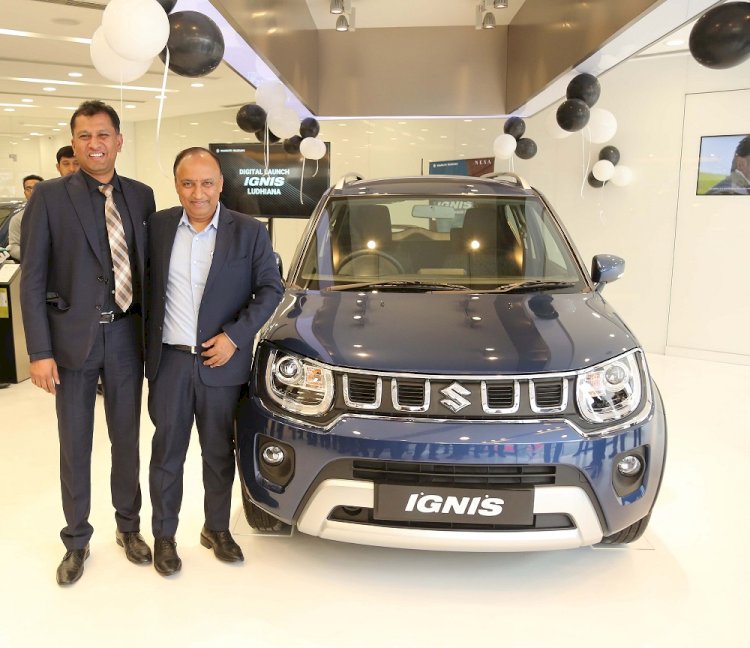 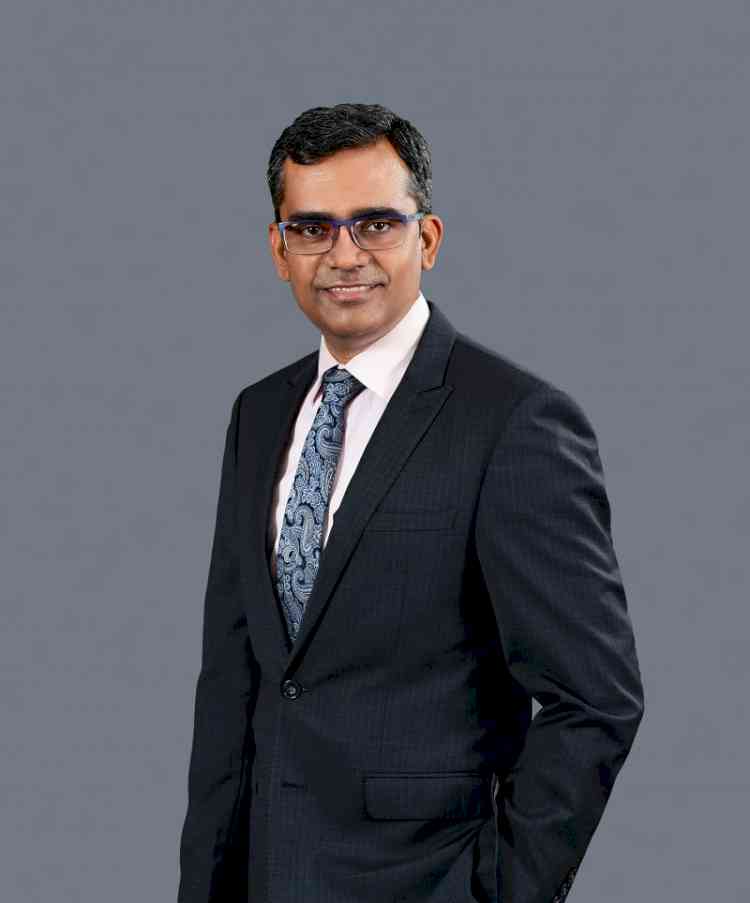 Piramal Capital to open 100 branches in next 12 months