Constitution Day is a day of reflection, remembrance and gratitude: Prof. Pam Rajput

Constitution Day is a day of reflection, remembrance and gratitude stated Prof. Pam Rajput while delivering a special Lecture on  “Making of the Indian Constitution: Hopes and Aspirations” organized by the Dept-cum-Centre for Women’s Studies and Development and the Centre for Human Rights and Duties, Panjab University in a special programme organized to celebrate the Constitution Day.

Chandigarh, November 26, 2022: Constitution Day is a day of reflection, remembrance and gratitude stated Prof. Pam Rajput while delivering a special Lecture on  “Making of the Indian Constitution: Hopes and Aspirations” organized by the Dept-cum-Centre for Women’s Studies and Development and the Centre for Human Rights and Duties, Panjab University in a special programme organized to celebrate the Constitution Day. The programme began with a reading of the Preamble of the Constitution of India and a pledge by all present to uphold the values enshrined in the Preamble. At the same time remembering that this is the start of the 16 Days Activism to End Violence Against Women, the participants also pledged to abjure all forms of violence. Prof. Manvinder Kaur, Chairperson, Dept-cum-Centre for Women’s Studies and Development welcoming the speaker and the guests quoted Rabindra Nath Tagore’s poem “Where the mind is without fear and the head is held high..” as the vision which the freedom fighters had for the country. Likewise the hopes and aspirations of the makers of the Constitution were reflected in the Constitution which was adopted 73 years ago and are reflected in the Preamble.

In her lecture, Prof.Rajput stated that the Constitution of India is a living document embodying the hopes not only of the members of the Constituent Assembly, but also of the people who sacrificed their lives for freedom, quoting the lines, ‘kar chale hum fida jaan-o-tan saathiyo, ab tumhare hawale watan sathiyo’, but also of the present and future generations. She recollected the Constitution club which had been formed and which had invited some of the members of the Constituent Assembly for an interaction to Panjab University. However, she regretted that there were very few women, only 15 in the Constituent Assembly, but these women made their presence felt; for they were emphatic in upholding the values of secularism and denunciation of separate electorates.

The Preamble, stated Prof. Rajput is the heart and soul of the constitution. Each word is life-giving talking of egalitarianism, humanitarianism and oneness in plurality.  She highlighted two questions raised by Dr. Ambedkar in his speech at the adoption of the Constitution- Will India be able to maintain its independence and will she be able to maintain her democracy? He also warned against failing to keep to Constitutional methods for resolving disputes as well as warned against laying liberties “even at the feet of a great man or trust him with power which will enable him to subvert the institution.” She further asserted that the Constitution depends upon the people who are called upon to implement it for if things go wrong, ‘we will have nobody to blame but ourselves.” She concluded by emphasizing the necessity of developing a “Constitutional Culture” as Justice Krishna Iyer had put it.  Always remember the notion of “We, the People” not me or you, she advised.

Proposing a vote of thanks, Dr. Upneet Mangat, Chairperson, Centre for Human Rights and Duties emphasized upon the need to go back into history to learn the values which inspired the freedom struggle as well as the makers of the Constitution of India.. The programme ended with the cutting of a celebratory cake by the participants. It was attended by over 70 participants. 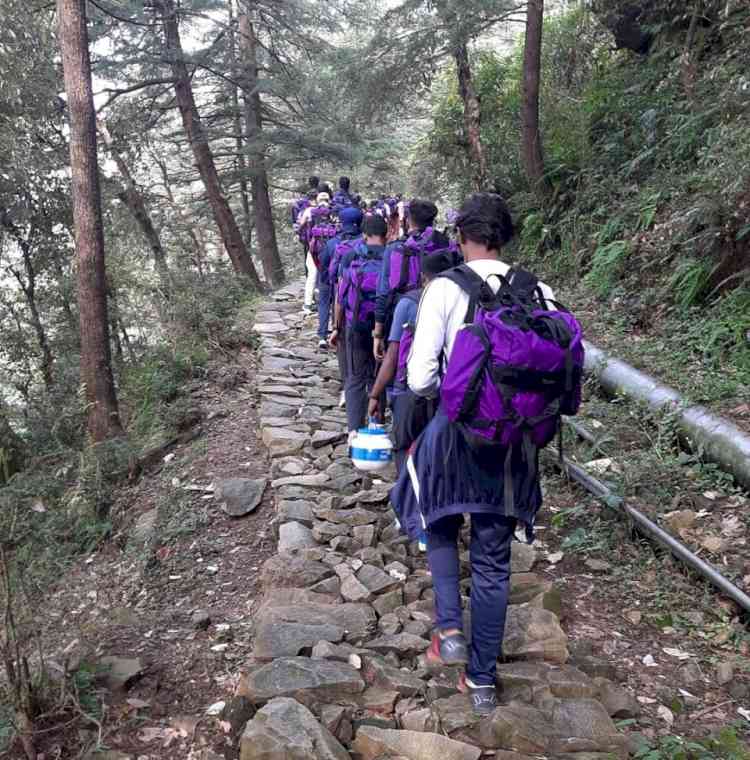 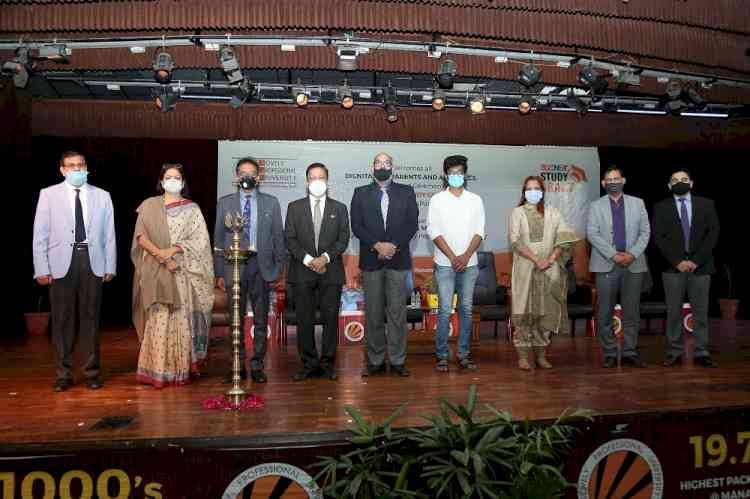 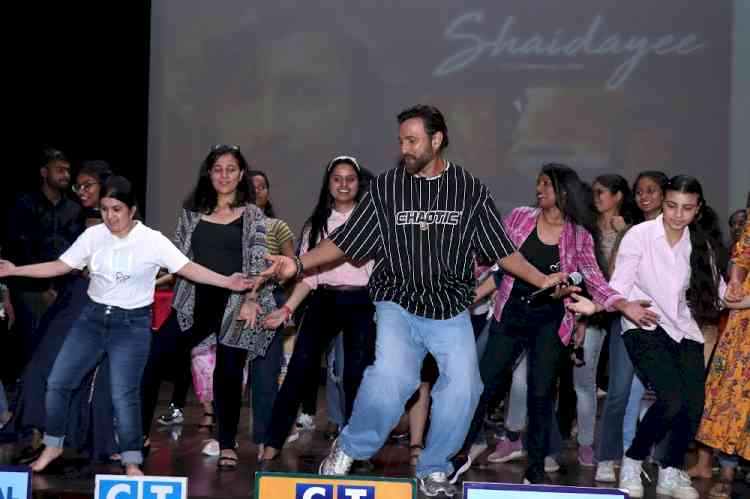