The Bharat Jodo Yatra led by Congress leader Rahul Gandhi completed its fourth day in Karnataka on Monday, with the party claiming to have received "good response" from its workers as well as the people in the state's Chamarajanagar, Mysuru and Mandya districts. Bengaluru, Oct 3 (IANS) The Bharat Jodo Yatra led by Congress leader Rahul Gandhi completed its fourth day in Karnataka on Monday, with the party claiming to have received "good response" from its workers as well as the people in the state's Chamarajanagar, Mysuru and Mandya districts.

Rahul Gandhi, the former Congress president, has been criticising the state's ruling BJP in the rallies over issues such as corruption and communalism. He continued his attack on Monday by claiming "Karnataka has the most corrupt government in India".

Addressing a gathering in Mandya district, he said the Basavaraj Bommai-led government in Karnataka charges 40 per cent commission from farmers, labourers, small and medium businessmen.

He said though the state's contractors wrote to Prime Minister Narendra Modi about "40 per cent commission", he did not take any action.

On its 26th day, amid the colourful and lively Dasara festivities, the Bharat Jodo Yatra marched on from Mysore towards the ancient temple town of Srirangapatna in Mandya district, and reached Pandavapura town, as planned.

Meanwhile, the arrival of Congress interim president Sonia Gandhi in Karnataka is said to have lifted the spirits of Congress members in the state. The party has announced that she would take part in Bharat Jodo Yatra on October 6.

Rahul Gandhi also visited and offered prayers at the renowned St Philomena's Church and the Dargah in Mysore.

While walking towards Srirangapatna, he interacted with one Ayub Ahmed, a resident of Mysuru.

Ayub is popularly known as the "messiah of unclaimed bodies" as he has been transporting and performing the last rites to the unclaimed bodies for the last 18 years, specially during the Covid pandemic when he ensured last rites for more than 300 deceased individuals.

He also met Pa Mallesh, a senior socialist leader along with 6 other civil society members. They collectively handed over a transcript on secularism and the duty of the state delivered by Nalwadi Krishnaraja Wodeyar.

The Congress leader also interacted with Mangala, a woman autorickshaw driver who has been an inspiration to many young women towards becoming independent and self-empowered.

During the padyatra, Rahul Gandhi walked 12 km in the morning session, and then stopped for lunch at the Parivartana School. The yatris enjoyed the local cuisine and got to taste the famous Mysore Pak.

The padyatra then continued ahead of schedule and marched towards Pandavapura covering further a distance of 10 km.

On the occasion of Dasara, the Bharat Jodo Yatra will now take a pause for 2 days in Mysore, and the yatris will get to experience the famous Mysuru Dasara.

Meanwhile, the ruling BJP is keenly observing the development related to the Bharat Jodo Yatra, and the support to it. The party has decided to invite Prime Minister Narendra Modi and Home Minister Amit Shah to the state in the month of October.

According to sources, the BJP is keen to divert the attention of people from the Bharat Jodo Yatra. 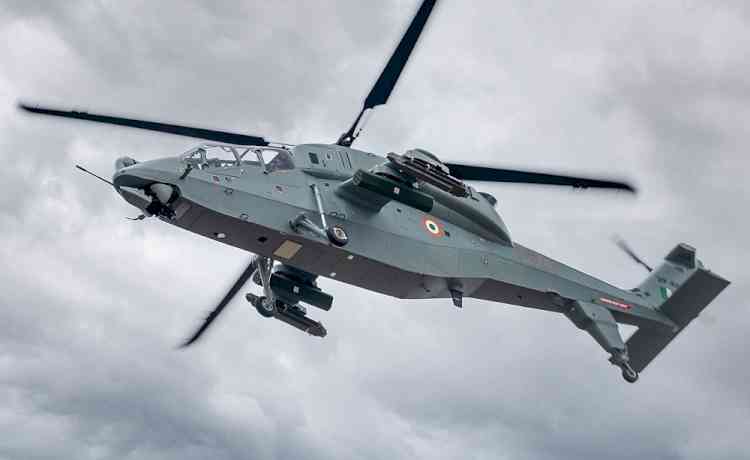 30 Light Combat Helicopters to be produced per annum, claims... 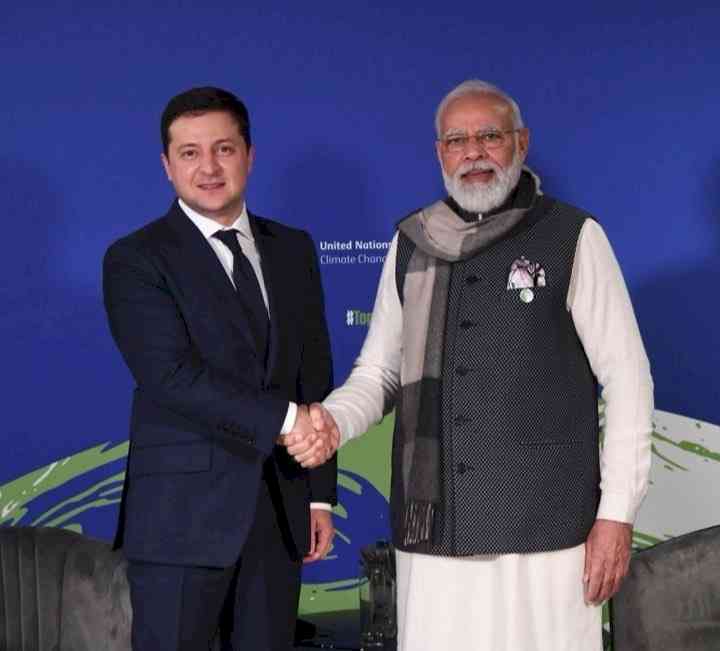 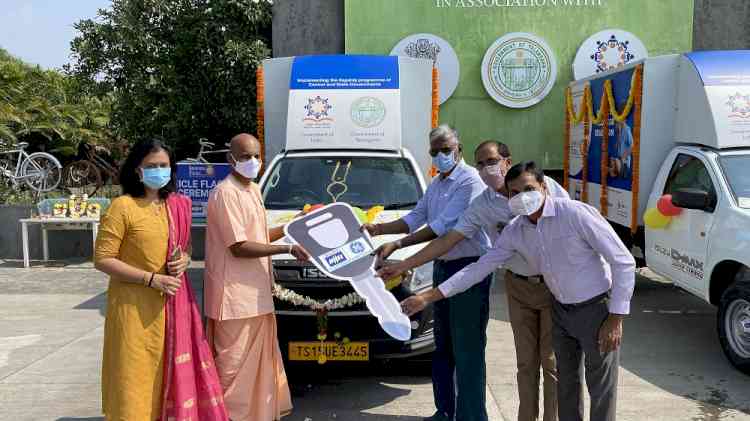 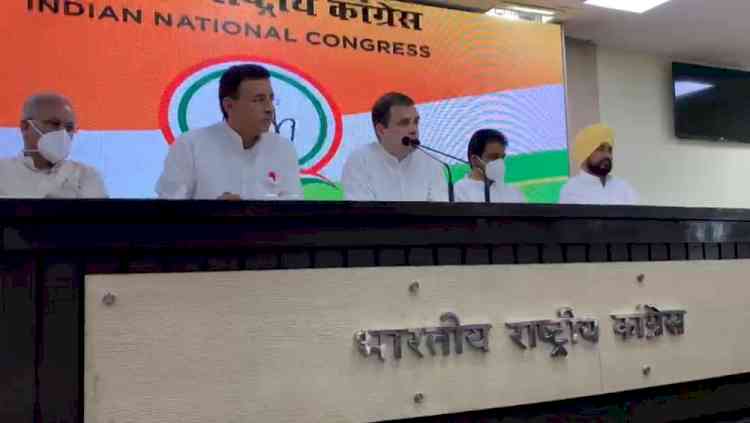 Rahul to visit UP along with Punjab & Chhattisgarh CMs 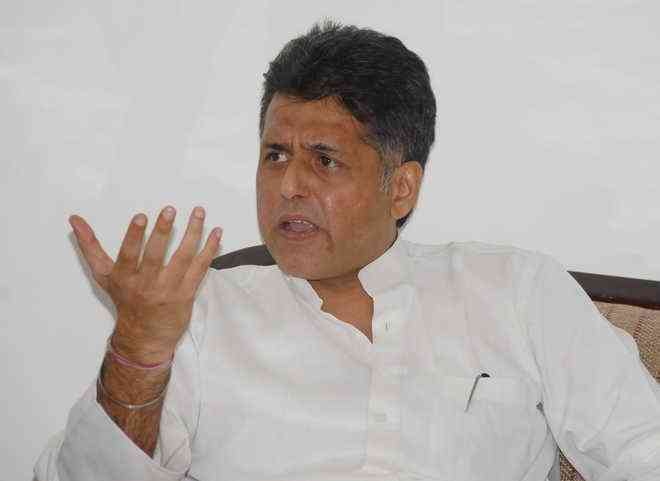