With the elections approaching, the Congress party is making up its mind to apply the "Chhattisgarh model" in other Congress-ruled states as well. Many people-friendly schemes implemented in Chhattisgarh are likely to be included in the party's manifesto for the upcoming assembly elections in five states. 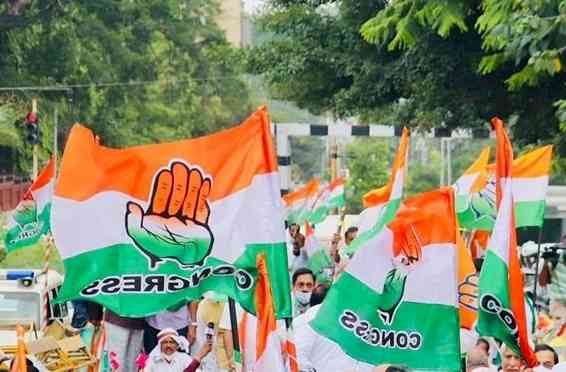 New Delhi, Jan 19 (IANS) With the elections approaching, the Congress party is making up its mind to apply the "Chhattisgarh model" in other Congress-ruled states as well. Many people-friendly schemes implemented in Chhattisgarh are likely to be included in the party's manifesto for the upcoming assembly elections in five states.

Schemes related to affordable and cheap generic medicines, relief to farmers, Godhan Nyay Yojana have been appreciated at the national level.

Chhattisgarh Chief Minister Bhupesh Baghel on Wednesday met Congress President Sonia Gandhi, and party leaders Rahul Gandhi and Priyanka Gandhi after a two-day election tour. During the meeting, he apprised them about the feedback related to the election tour and also discussed the flagship schemes of Chhattisgarh.

The Chhattisgarh government has created its own model of economic development through people empowerment. The state government focused on self-employment, livelihood related activities and worked towards strengthening the rural economy. As a result, the economy of Chhattisgarh survived even during the economic slowdown due to the corona virus.

The Baghel government has implemented a scheme to provide relief to the common people through cheap medicines in the era of ever-increasing inflation. It has launched the 'Shree Dhanwantri Generic Medical Store' scheme to replace expensive branded medicines with cheap generic medicines. Generic medicines are available at 50 to 70 per cent cheaper rates in these medical stores. Under the scheme, so far 105 medical stores have been opened in the state and medicines worth Rs 3.33 crores have been sold. So far, over five lakh people have been benefitted by the scheme.

The party believes that awareness has increased among the common people after the pandemic and the government or the political party which will take better initiatives on this front can get more political benefits.

The state government strengthened the rural economy through schemes like the Rajiv Gandhi Kisan Nyay Yojana and the Godhan Nyay Yojana and fulfilled Rahul Gandhi's promise of putting money into the pockets of farmers.

Changes in the lives of villagers are visible with farmers returning to organic farming, reduction in the cost of organic farming and increase in production by two times. In 2020-21, Chhattisgarh set a record of purchasing over 92 lakh metric tonnes of paddy, which is the highest since the formation of the state.

SA vs IND: Kohli surpasses Tendulkar to become India's highest run-getter in away... 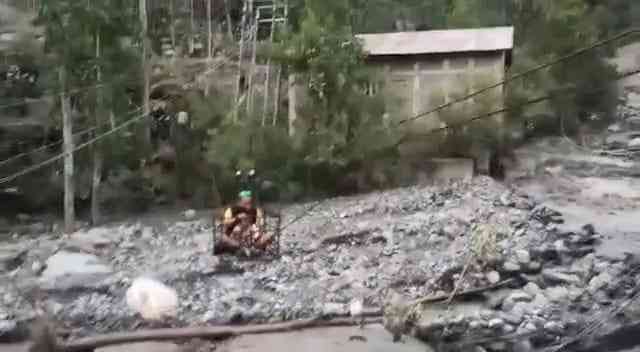 NIA carries out raids on Jamaat activists in Kashmir 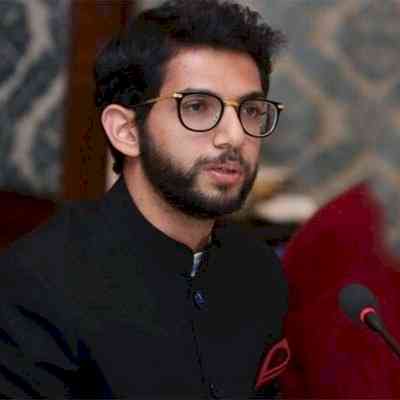 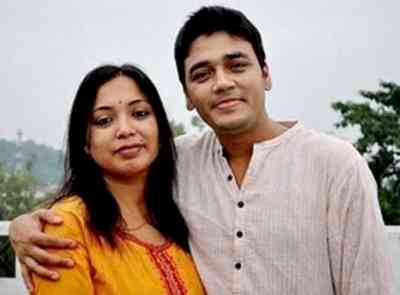 When a former two-time Assam MLA became target of 'love...