Congress has ruined industry in Punjab, industrialists running out of state:  Chugh

Says free hand given to disruptionist forces in the state 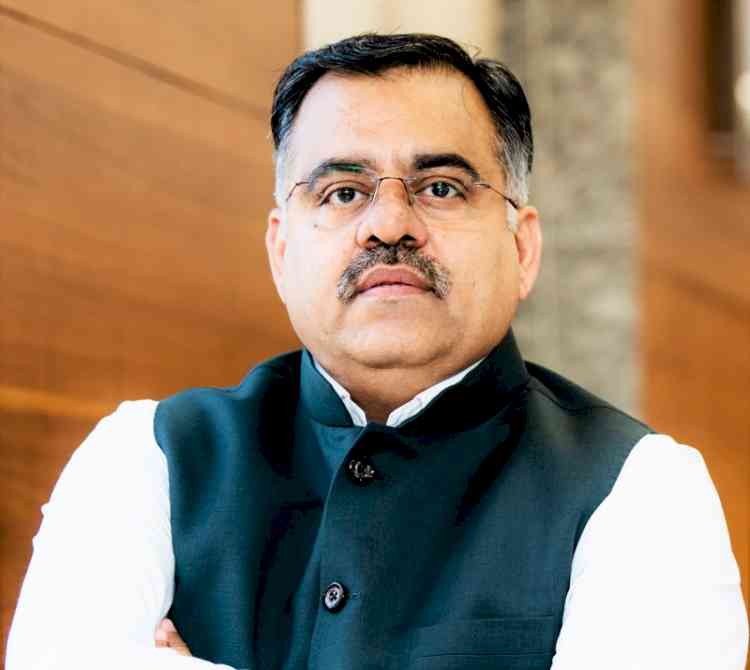 Chandigarh: BJP national general secretary Tarun Chugh said here today that in the face of complete anarchy that prevails in Punjab its is most unfortunate that most of the industrialists have been planning to leave the state and make investments in other states.

In a statement Chugh said during the Congress rule in Punjab industry has been a victim of lopsided and poor policies of the Amarinder government. If on the one hand industry was being charged exorbitant rates for electricity, on the other hand, the law and order situation in the state has played a big role in failing the industry in Punjab.

Chugh slammed the Amarinder Singh government for failing to get any investments from outside the state during the last four and a half years. “In fact, whatever little industry we have in Punjab has also started running out in view of unhealthy and policies and atmosphere in the state”, Chugh said.

Chugh said free hand given to disruptionist forces in the state that did not let trains run nor did they let the smooth movement of traffic on roads has brought about gloominess among the industrial houses. Today he said, the cycle industry has fled the state, the IT industry could not even take baby steps, and all industrial towns have become ruins because of which unemployment was spreading in the state and the youth was taking to violence and drugs. 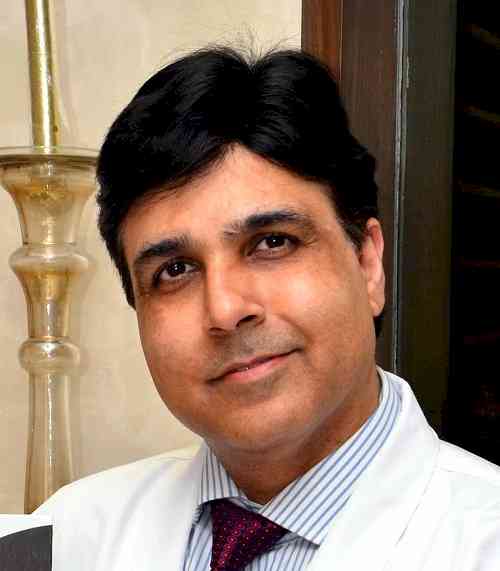 PAU students get 5 lakh as assistance 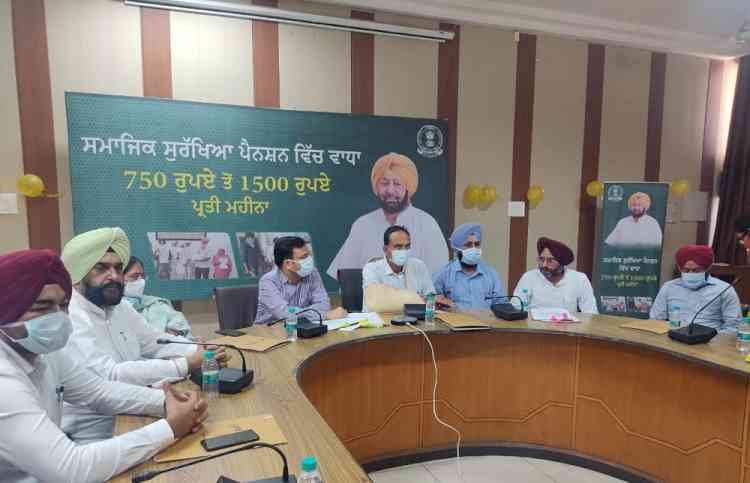