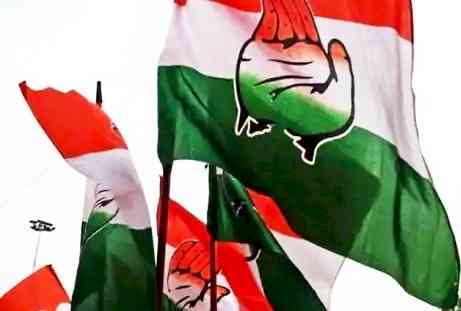 New Delhi, Sep 12 (IANS) The Congress party on Sunday constituted a political Affairs committee in Telangana to ensure better coordination. All prominent leaders of the state have been given place in the committee.

The Chairman of the committee is Manickam Tagore who is Incharge of the state, and Mohd Shabir Ali has been appointed as convener. Leaders like Hanumanth Rao, Uttam Reddy, Renuka Choudhary are part of the committee along with other leaders, K. Venkat Reddy, T. Jeevan Reddy, P. Balram Naik, D. Sridhar Babu and all working Presidents of TPCC, AICC Secretaries are also in the list.

Congress had recently appointed Revanth Reddy as the new Congress chief in Telangana but it triggered turmoil in the party as senior leader and Bhongir MP Komatireddy Venkat Reddy had vowed never to enter the party headquarters Gandhi Bhavan again while some other leaders had resigned from the party.

Venkat Reddy, who was also an aspirant and strong contender for the post, alleged that appointment also happened like "note for vote".

He was referring to the "note for vote" scam in which Revanth Reddy is an accused. In 2015, Revanth Reddy, who was then in the Telugu Desam Party (TDP), was caught red-handed by the Anti-Corruption Bureau while accepting Rs 50 lakh cash for a nominated MLA to make him vote for the TDP candidate in the Legislative Council election. 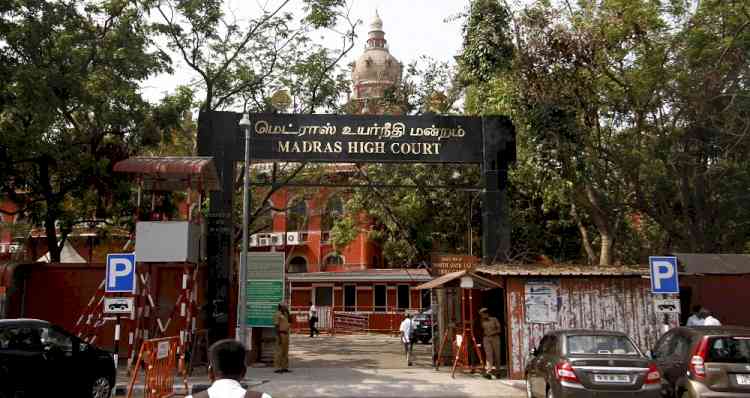 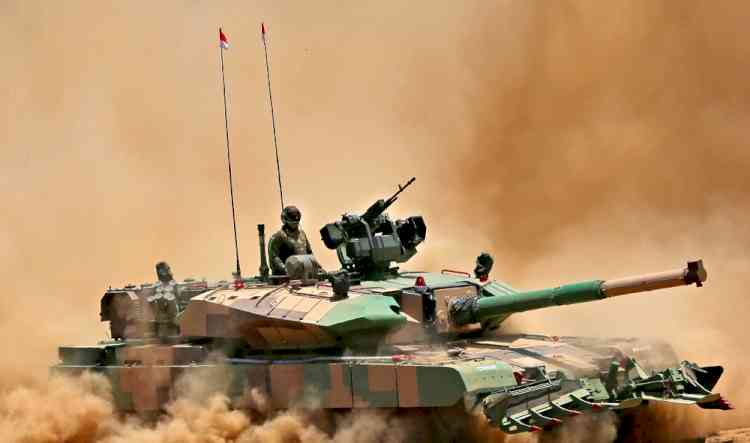 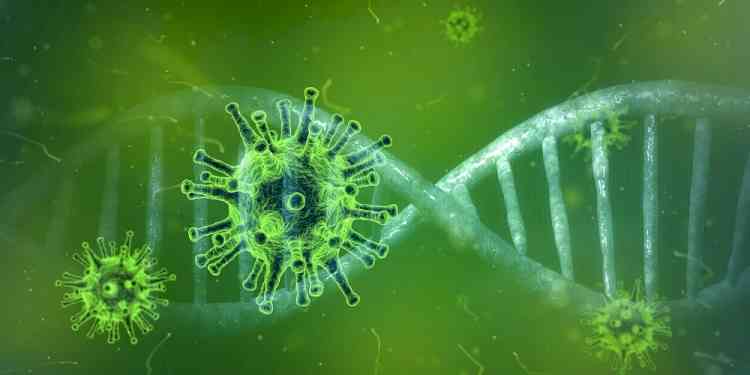 Do rigorous surveillance of passengers: Centre to states...