Cong slams Kejriwal for leaving Delhi at a time of rain, pandemic 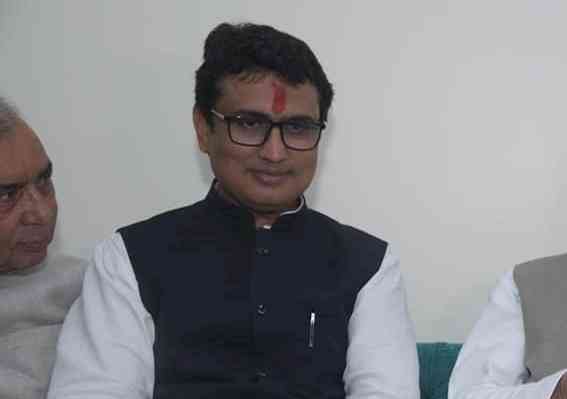 New Delhi, Sep 1 (IANS) Delhi Pradesh Congress Committee president Anil Kumar said that Delhi Chief Minister Arvind Kejriwal has deserted the city yet again, and left the people at the mercy of God to go for a 10-day Vipasana meditation in Jaipur.

He said that even two hours of monsoon rain completely submerged the Capital, creating long traffic snarls lasting hours, so much so that at Lodhi Road in the heart of Delhi people had to use a boat to cross the flooded streets.

Addressing a press conference at the DPCC office Rajiv Bhawan here on Wednesday, Anil Kumar said that Kejriwal has gone for a 10-day Vipasana meditation when his presence was most needed in the Capital due to the disturbed law and order situation and the monsoon rain creating havoc across the national capital.

He said that official sources say at least six rapes take place in Delhi every day, with very few such incidents coming to light as poor girls are generally the victims. This has become a matter of grave concern with rapes of poor minor girls and assaults and attacks on women becoming a recurring feature.

He alleged that people in Delhi are battered by unemployment, skyrocketing prices, worsening law and order situation, the Rs 4000 crore corruption in the purchase and maintenance contracts for 1000 new DTC buses, monsoon water-logging woes, the deterioration of the civic infrastructure, and the crushing blows inflicted by the Covid-19 pandemic, which affected every family.

He said that during the Covid lockdowns, he (Kejriwal) remained cloistered at his home for three months, from March 24 to June 18, 2021. During the second wave he confined himself at home instead of coming out to lead the Covid battle from the front, from April 4 to 18 when Covid-19 had unleashed a severe death dance, with oxygen shortage claiming the lives of several thousand people. Now with experts warning of a third wave of the Covid pandemic, the CM has given preference to his Vipasana meditation and not the lives of the people.

Anil Kumar said that installing CCTV cameras across Delhi was a major scam as it seemed to have benefited the contractors who set up the CCTV cameras, and the Aam Aadmi Party, which took kick-backs in the project, and not the people of Delhi as cameras everywhere seemed to be no deterrent for rapists, snatchers and robbers. 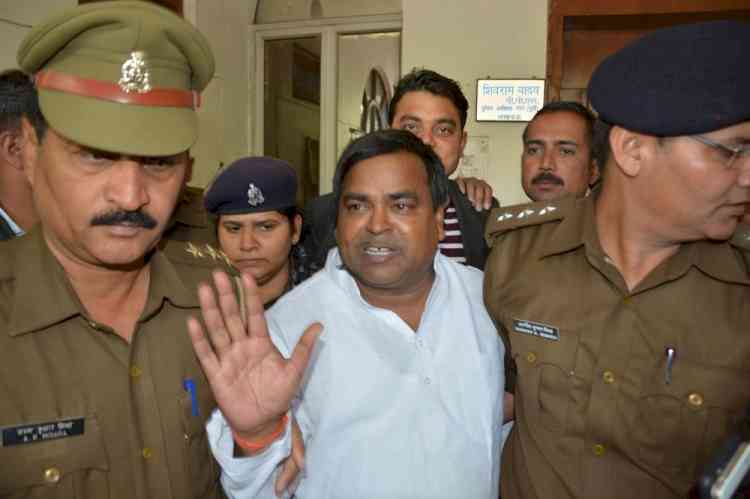 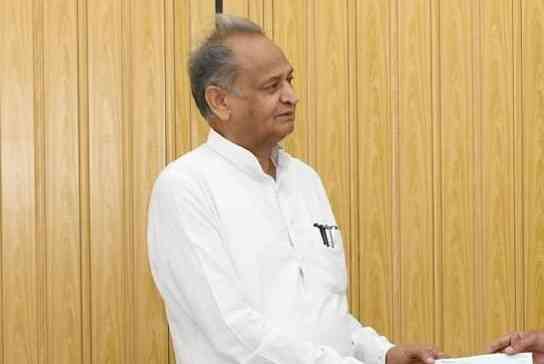 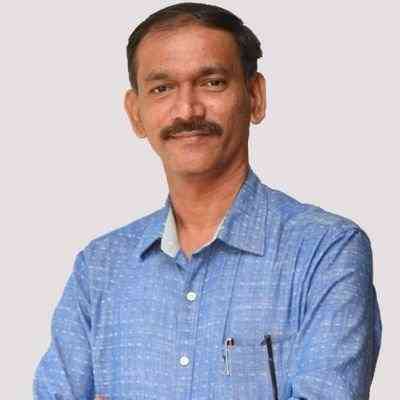 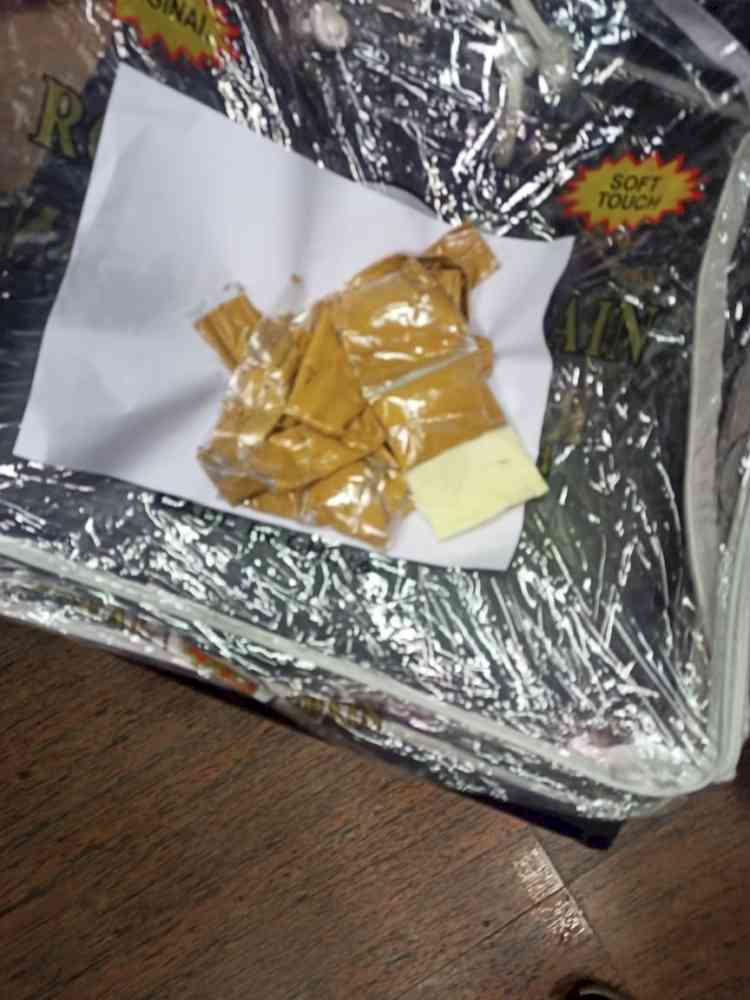 Gold concealed by passenger in rectum seized at Hyd Airport 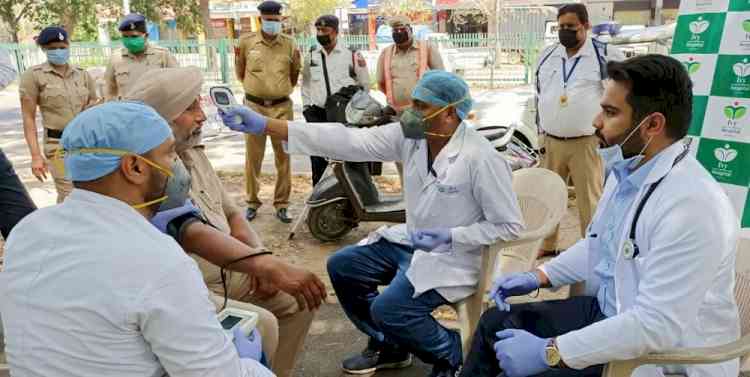