New Delhi, Sep 10 (IANS) Leader of Opposition in the Rajya Sabha on Friday replied to Chairman of the House on the proposal of forming a committee to inquire about the opposition ruckus in the last week of Monsoon Session in August. Sources said Mallikarjun Kharge in the letter wrote, "the party will not nominate a member."

In the details, he said, "Constituting an inquiry committee on the August incident seems to be designed to intimidate MPs into silence, it will not only suppress the voices of the peoples' representatives, but will deliberately brush aside all those who are uncomfortable with the government.

"I am, therefore, unequivocally against constituting an inquiry and the question of our party nominating a member does not arise."

He said he was replying to the September 4 telephonic conversation with the chairman of the House.

He added that the opposition was keen to discuss issues, but the government did not allow it and the multiple notices are proof of it.

He said, "Parliament has a history of similar protests, many initiated by the ruling dispensation when it was in opposition."

During the said incident on August 10, some MPs from the Congress and the Aam Aadmi Party (AAP) climbed the reporters' table in front of the Chair during a discussion on agriculture issues in the Rajya Sabha.

Aam Aadmi Party Rajya Sabha member Sanjay Singh and Pratap Singh Bajwa of the Congress were seen standing on the table in the video that was circulated in social media, on which the Chairman took a serious note.

The opposition MPs raised slogans and said that the relevant notices had not been taken care of. They accused the government of 'hiding' and avoiding discussion on the farmers' agitation.

Rajya Sabha Chairman M. Venkaiah Naidu broke down when he spoke about the incident the next day. Naidu had condemned the act of the members and said that there are means and ways to raise voices but this was not the way and it was not permissible in the democracy and he said he could not sleep in the night.

Naidu said, the Chair and the area around the parliamentary reporters and Secretary General chair is considered Sanctum sanctorum of the House and "all sacredness of this House was destroyed... when some members sat on the tables and some climbed on the tables in the House."

No tickets for office-bearers in UP polls: BJP 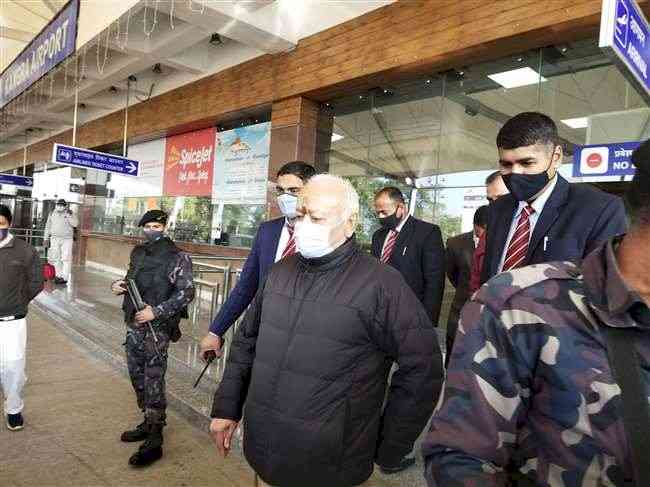 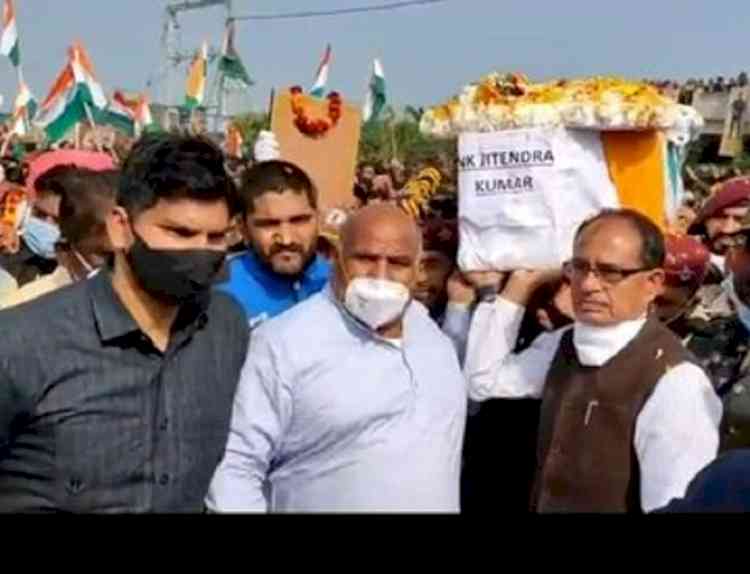 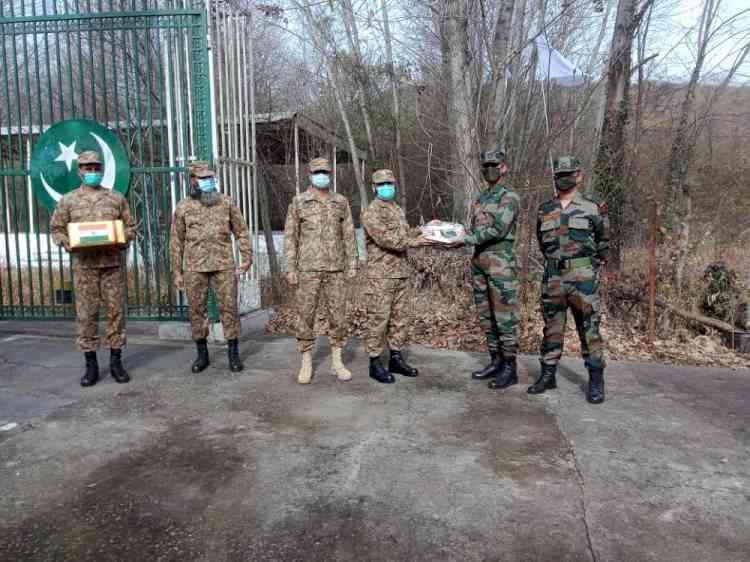 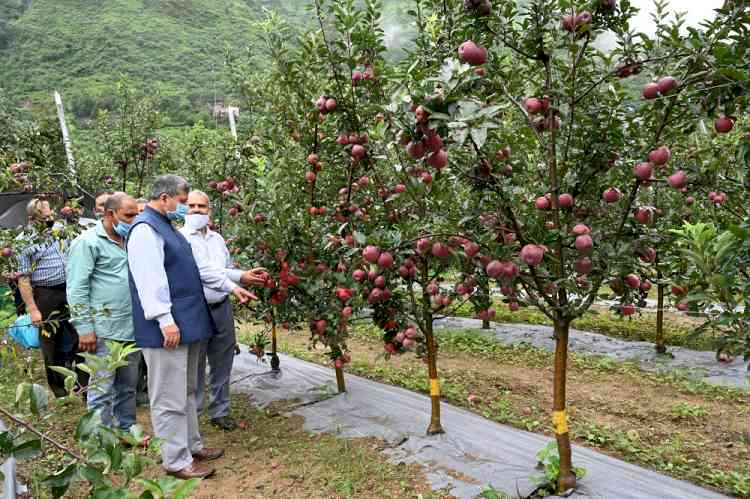