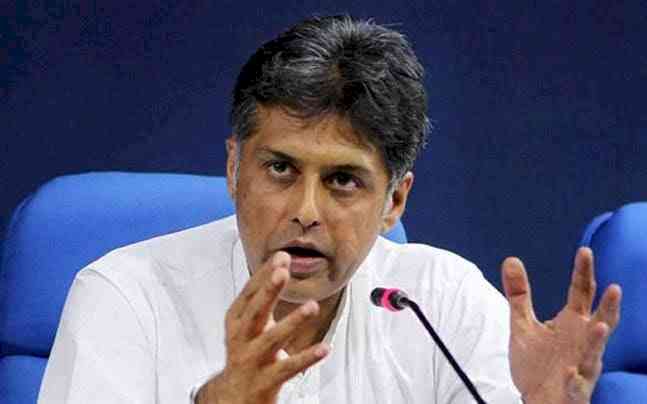 In a statement and in his tweets and voice messages on social media, Tewari said, this was a historic occasion for the people of the country and an occasion to resolve to follow the path of Dharma set by Lord Rama.

The Former Union said, the construction of the Ram temple in Ayodhya also reflected the fact that the people of the country still held judicial system of the country. The temple became possible only after the Supreme Court of India adjudicated the dispute that was accepted by all parties to the dispute