Cong announces 28 candidates for UP, fields Ashish Shukla from Amethi

The Congress has released names of 28 candidates for Uttar Pradesh Assembly elections out of which 10 are women. The party has fielded Ashish Shukla from Amethi against Sanjay Singh of the BJP. 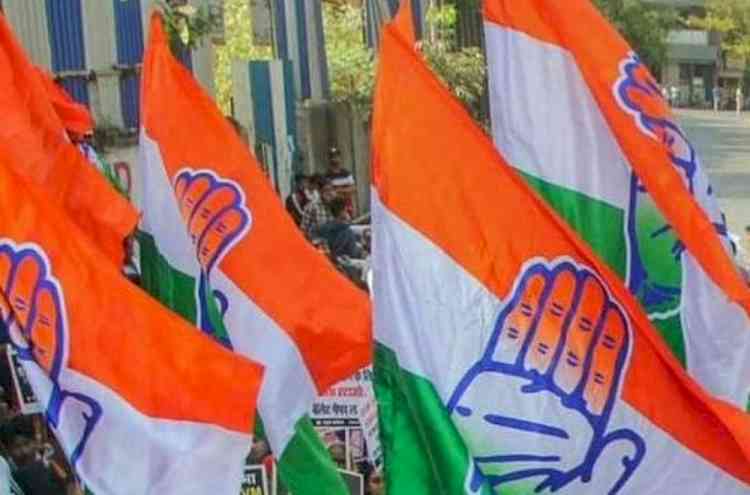 New Delhi, Feb 7 (IANS) The Congress has released names of 28 candidates for Uttar Pradesh Assembly elections out of which 10 are women. The party has fielded Ashish Shukla from Amethi against Sanjay Singh of the BJP.

The party has changed tickets from Gaura replacing Satendra Dubey with Ram Pratap Singh, a former MLA, and in Mankapur Santosh Kumari has been given ticket in place of Kamla Sisodia. In Padrauna, where the party witnessed high profile exit of RPN, Singh, a former minister who switched to the BJP ahead of polls, the Congress has fielded Mohd Jahriddin.

The ten women who have been given ticket include Reena Devi Bind from Handia, Madhvi Rai from Meja, Rinki Patel from Karchhana, Nishat Fatima from Katehri, Punam Azad from Bansgaon, Kiran Bharti from Balha, Sonia Shukla from Chill Par and Priyanka Yadav from Ghosi.

The women have been chosen from diverse backgrounds. Congress general secretary Priyanka Gandhi Vadra had earlier announced that 40 per cent of the tickets would be given to women and had coined a slogan - 'girls can fight'.

Priyanka had said while releasing the first list of candidates, "We wanted to give a chance to the people who have been fighting for their rights, so the real people will get the chance to fight for their cause."

She said that political rights need to be given to the women.

The Congress leader said that the party has tried to change the political narrative of the state and wants that there should be discussion on employment, health, law and order and other women related issues.

With Channi, Congress eyes Dalit votes in other states too 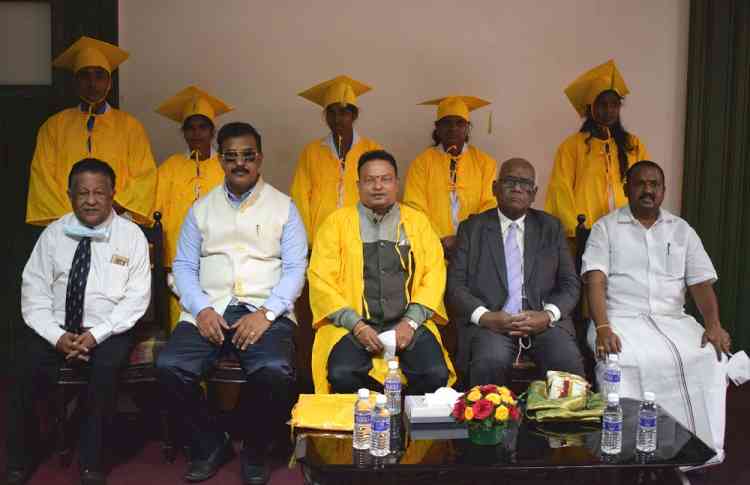 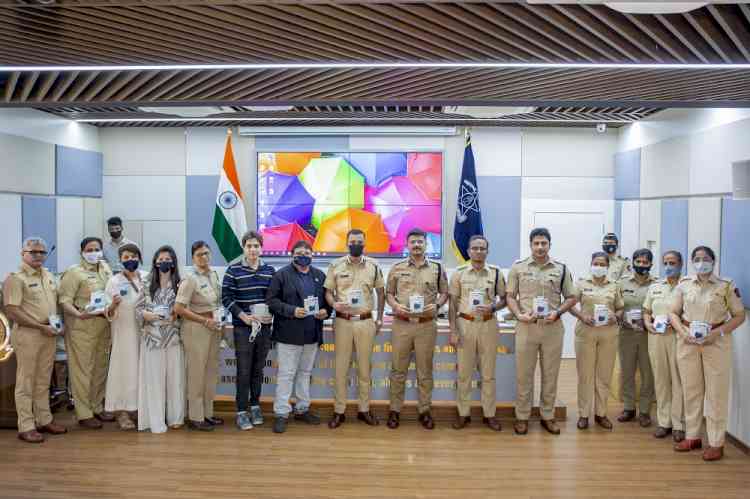