Confusion over textbook revision leads to political debate in K'taka

The confusion over school syllabus in Karnataka has triggered a political debate in the southern state with former Chief Minister H.D. Kumaraswamy of the JD(S) saying on Tuesday that the textbooks have taken the shape of 'party books'. 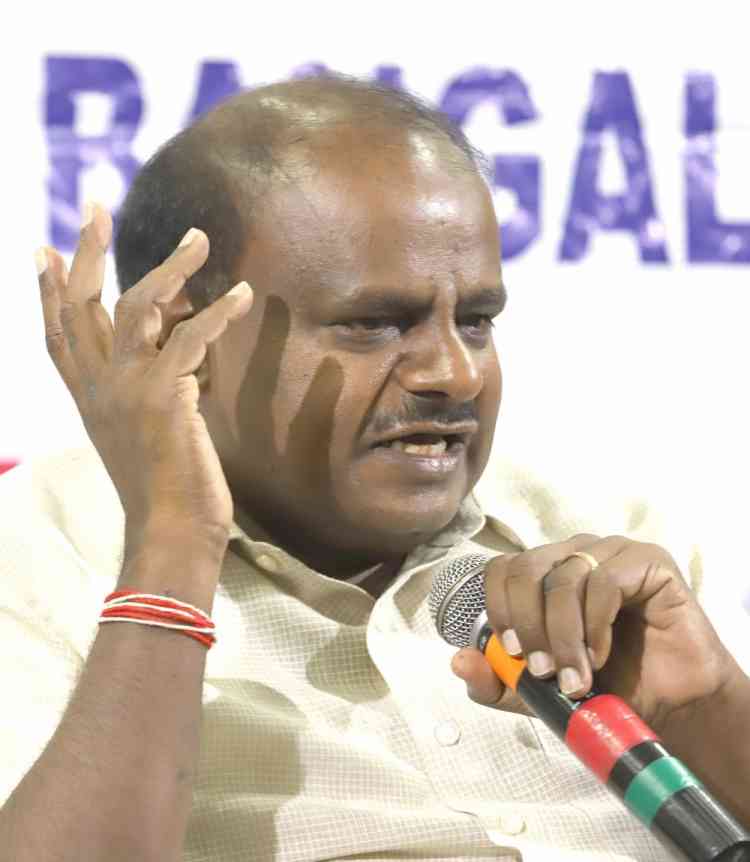 Bengaluru, May 17 (IANS) The confusion over school syllabus in Karnataka has triggered a political debate in the southern state with former Chief Minister H.D. Kumaraswamy of the JD(S) saying on Tuesday that the textbooks have taken the shape of 'party books'.

His remarks came after rumours of the heroics of Tipu Sultan against the British being reduced to just two sentences triggered a debate. Some sources claimed that the title 'Lion of Mysuru' accorded to Tipu Sultan has also been taken off.

The sources also claimed that there is no separate lesson on Tipu Sultan in the textbooks of Class 6 and Class 10.

"I did not give an opportunity to them (BJP) during my tenure as the CM at the time of the BJP-JD(S) government in Karnataka in this regard," he said.

"Self-proclaimed patriots, what more can they do? It is the height of their (BJP) distortion to do away with the lesson on martyr Bhagat Singh and include RSS founder K.B. Hedgewar's lesson," he said.

Meanwhile, the Public Instruction Department has clarified that the lesson on freedom fighter Bhagat Singh in the prose section has not been removed. Earlier, there were rumours that the deletion of Bhagat Singh's chapter had stirred a controversy in the state.

The clarification came after some student organisations alleged that to accommodate RSS founder K.B. Hedgewar, the department had dropped a lesson on Bhagat Singh.

The Text Revision Committee has been formed by the BJP with writer Rohit Chakratheertha as its head to review sensitive issues in textbooks.

The committee has reviewed the social science text books of Class 6 and Class 10, and Kannada textbooks of 1st to 10th standard. 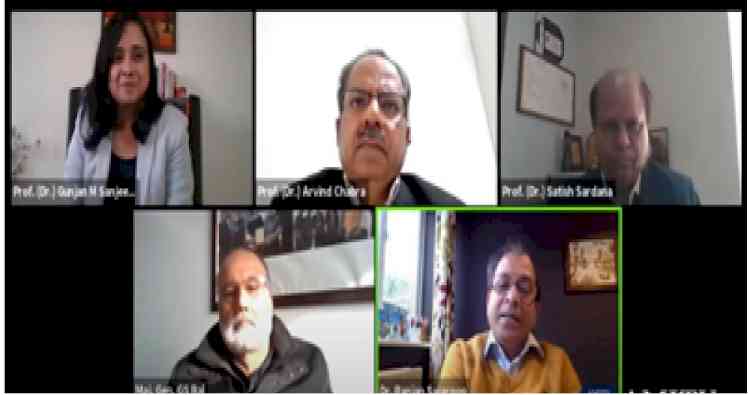 Today’s investment in Biosciences will be vital for protecting...