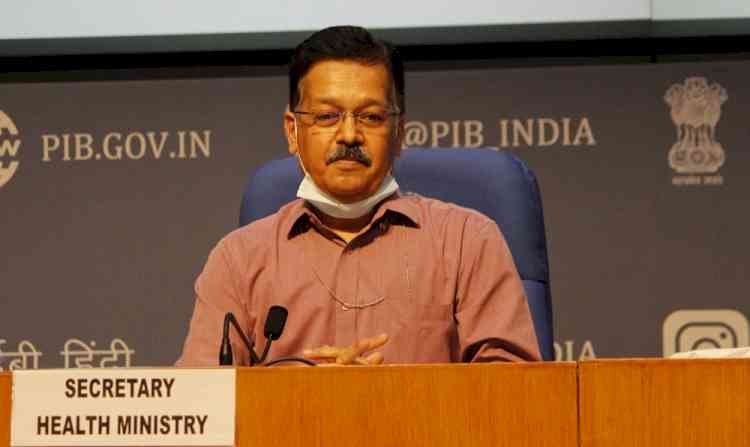 New Delhi, Sep 2 (IANS) About 300 cases of the Delta-plus variant of Covid have been detected in the country so far, Union Health Secretary Rajesh Bhushan said on Thursday.

At a press briefing on the present Covid situation, he said that they had around 60-70 cases of Delta variant at the start and now have around 300 cases.

Bhushan also said that the efficacy of the vaccines has been tested and they are effective against the Delta variant.

Meanwhile, Health Ministry officials said that Kerala is the only state that currently has more than one lakh active cases.

However, while active cases are showing a declining trend, a total of 39 districts have over 10 per cent weekly positivity rate. Meanwhile, India's recovery rate is 97.5 per cent.

Bhushan also said that 18.38 crore doses were administered in the month of August, at a daily average of 59.29 lakh. "In the last week of the month, we administered more than 80 lakh doses per day," he said.

On the question on a booster dose, he said that a committee is keeping a watch on data, and will take an evidence-based decision on the issue. 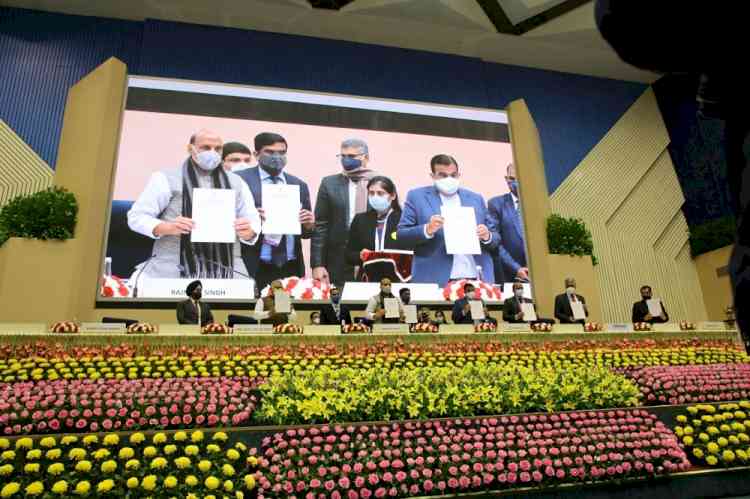 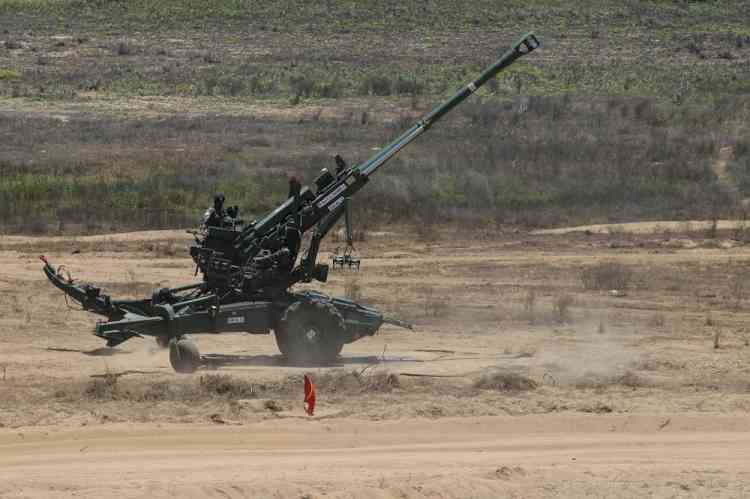 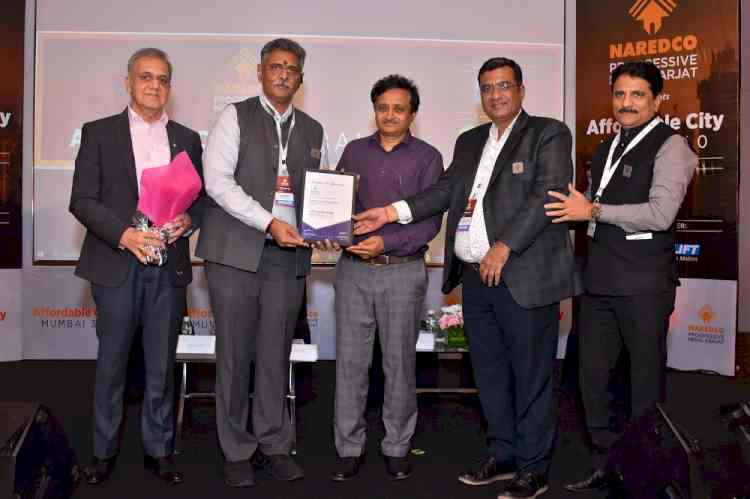 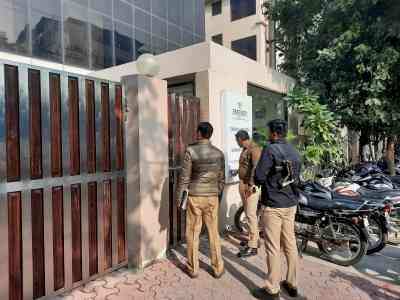