Dispose of 1251 complaints at spot in special camps 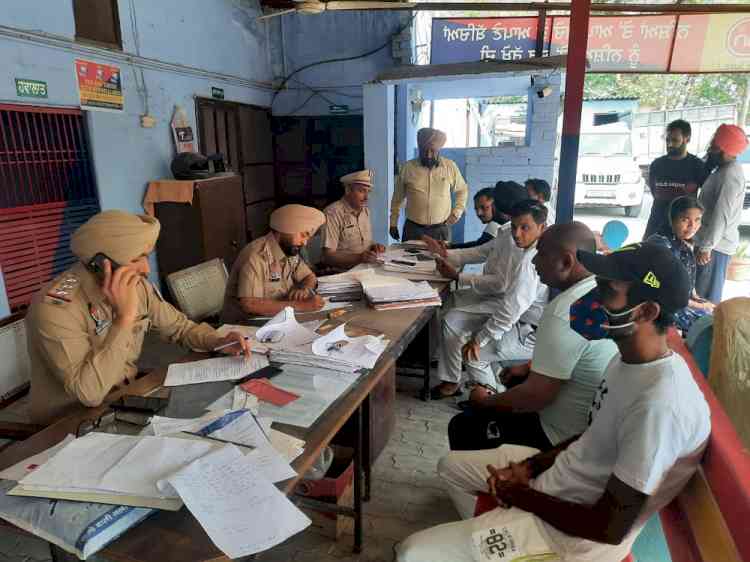 Ludhiana, March 20, 2022: Taking a new initiative to settle the complaints of general public promptly without any inconvenience to them, the Ludhiana Commissionerate Police on Sunday observed Disposal of Public Complaints Day in all police stations under its jurisdiction.

Divulging the details, Commissioner of Police (CP) Gurpreet Singh Bhullar said that special camps were organized in all 29 police stations of Ludhiana Commissionerate and
1251 complaints were settled on the spot.

He said that 29 police stations were divided among 15 ACPs who were tasked to personally visit their areas and solve people's grievances at the earliest. He added that five of ADCPs were deputed to supervise the functioning of these camps.

He said that ACPs/SHOs were asked to pay special attention to all the concerns raised by the people as it would build their trust on the functioning of the department.

He said that they need to accord top priority for redressal of complaints at the local level so that the people do not run pillar to post for their works.

He said that there must not any kind of negligence in the dealing the issues of people otherwise action would be taken accordingly.

Bhullar said that directions have been issued to the ACPs and SHOs to ensure time bound action on the complaints and redress all the issues of people at their levels so that the people can be facilitated.

He added that people have given thumping response today's campaign and more such camps would be held in the coming days which would help in facilitating the people.

New generation laser workshop for prostate and stones at Aykai

Knockout by AAP in Ferozepur 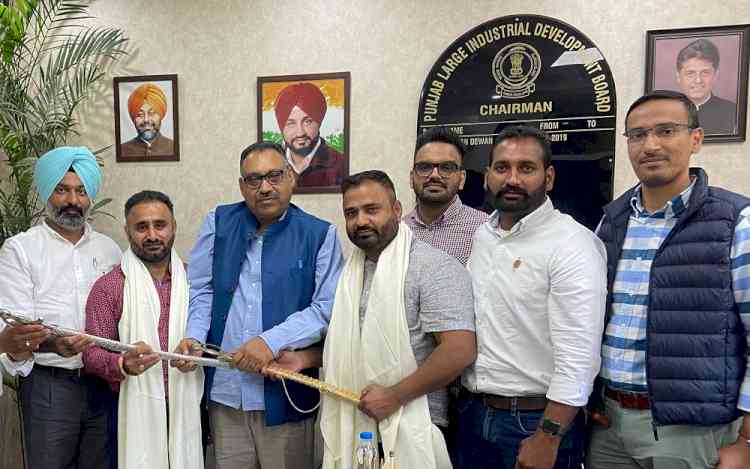