'Will aid in defeating BJP': Akhilesh on tie-ups with small outfits for UP polls 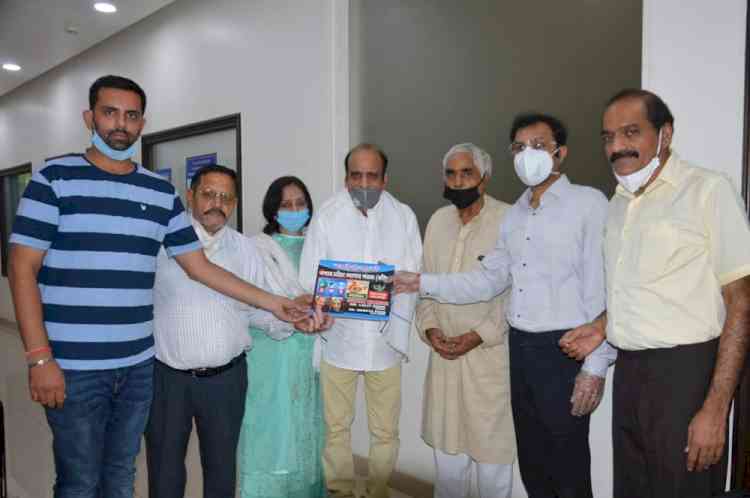 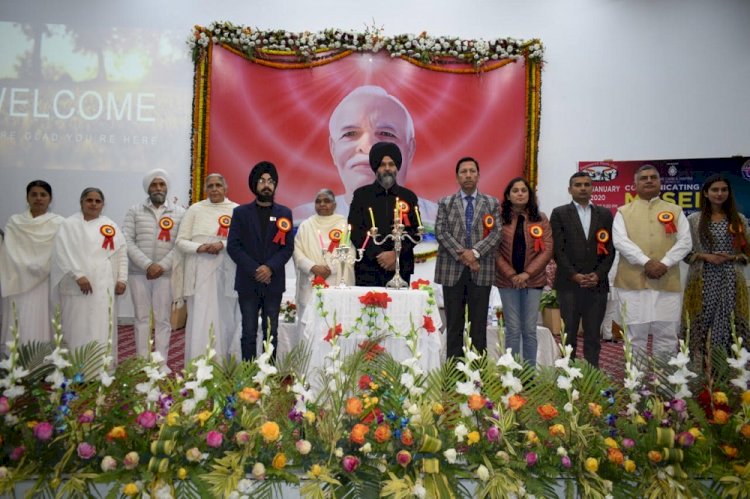 Self motivation is the key to success: BK Manish Rana 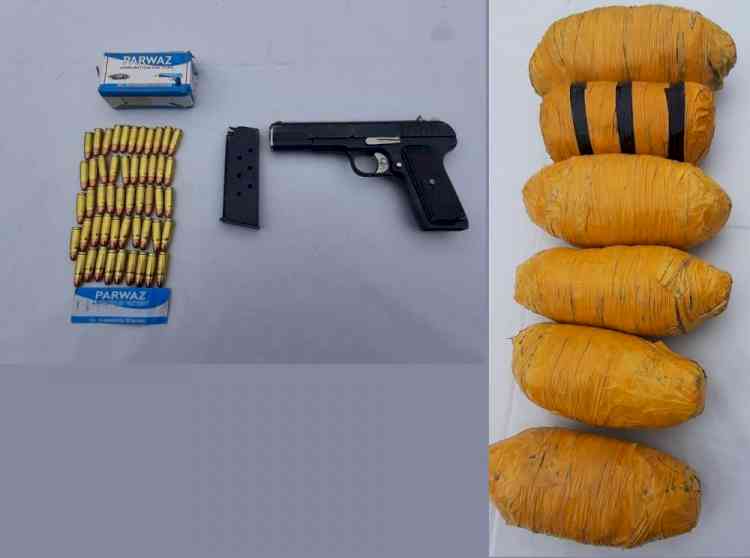 Heroin along with arms and ammunition recovered by BSF...