Union Home Minister Amit Shah on Sunday said that the Central Industrial Security Force (CISF) needs to prepare a roadmap for the next 25 years when the Indian economy will grow to five trillion dollars, and more manufacturing units will be set up in all sectors. 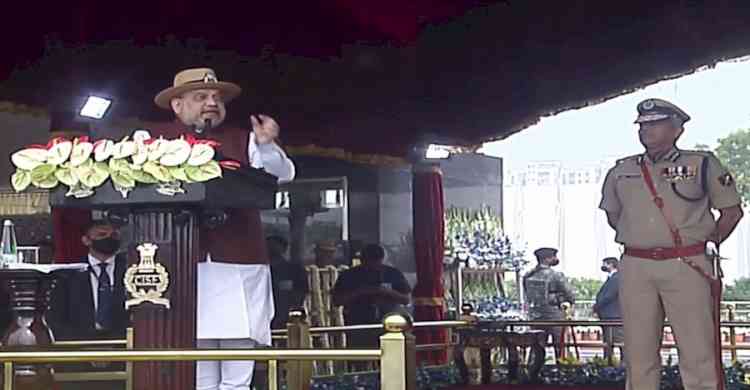 New Delhi, March 6 (IANS) Union Home Minister Amit Shah on Sunday said that the Central Industrial Security Force (CISF) needs to prepare a roadmap for the next 25 years when the Indian economy will grow to five trillion dollars, and more manufacturing units will be set up in all sectors.

Speaking at the 53rd Raising Day of the Force here, he said the journey of economic growth was not impossible without the contribution of the CISF. "We are thankful for their support and contribution," he said.

"I will urge the CISF DG to prepare the roadmap for next five years and also for 25 years when India will celebrate the 100 years of Independence," Shah said.

He also said that the private security agencies have been growing at a fast pace and the CISF needs to take the responsibility to train them in a professional manner.

"CISF alone cannot provide security to all industrial sectors, therefore, the private agencies should also be trained in a professional manner", the Home Minister said.

He also said that the CISF needs to develop a hybrid model of industrial security in the country with the participation of the private sector.

Noting that the CISF is the only Force in the world that is dedicated to industries only, he further said that they need to ensure safety from the drone threats to the industries located in the coastal areas. He also informed that the Border Security Force and DRDO are developing the anti-drone technology and they should also line up with them to get this technology.

Speaking on the women security personnel in the force, Shah also said that there are many scopes of expanding their role and it should be increased from 94:6 per cent ratio has to be increased at least up to 20 per cent in the coming time.

Lauding the role of the Force, he further said that during the Covid period when hundreds of our own people were coming from abroad under 'Vande Bharat', the CISF personnel deputed at airports helped them and in this process, they also got infected and many of them lost their lives because of the pandemic and paid tributes to them.

Shah also said that as of now the CISF has been providing security to 354 industrial units, 65 airports and important installations like government buildings, coal, steel sectors, ISRO and their role will be expanded in the future, therefore, the force needs to anticipate these avenues and get themselves prepared accordingly.

What India can learn from the Russia-Ukraine crisis (IANS Column: FairPoint) 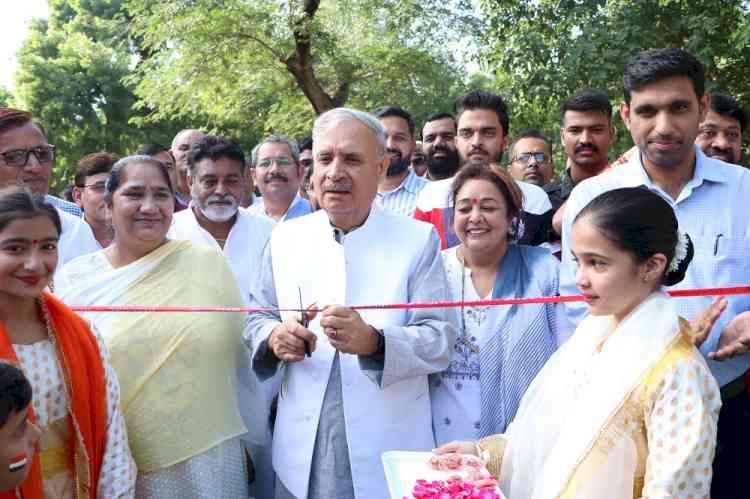 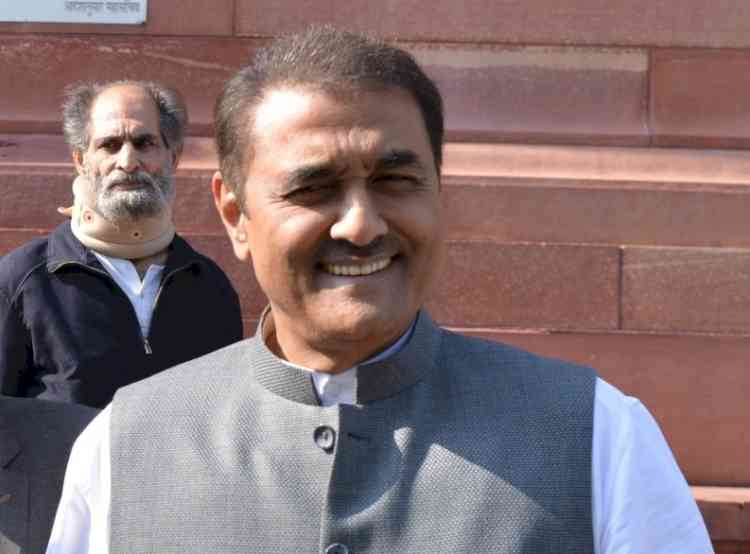 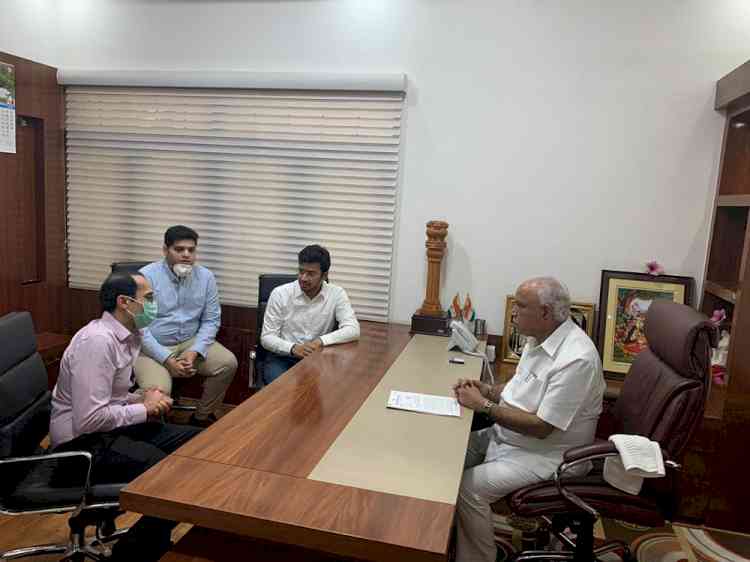 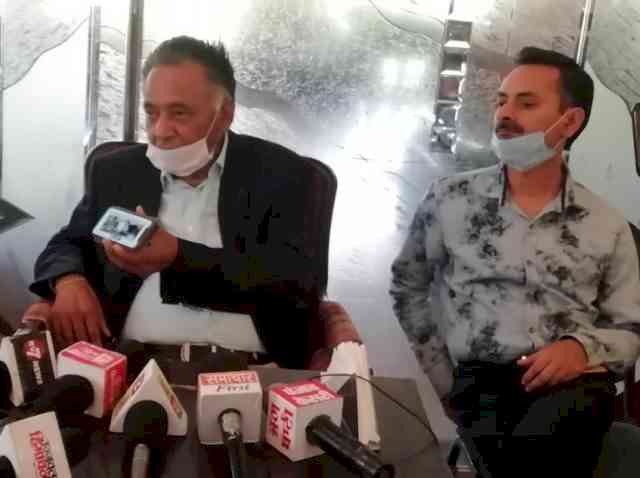 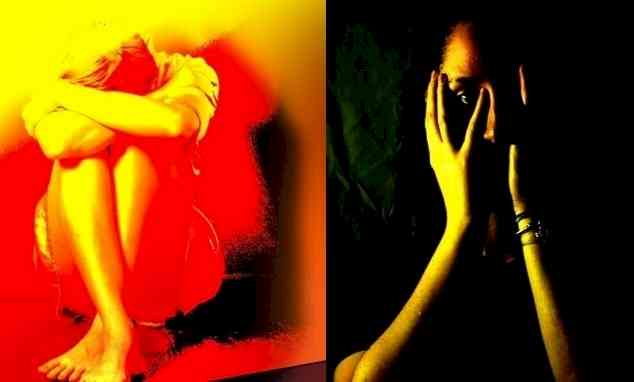