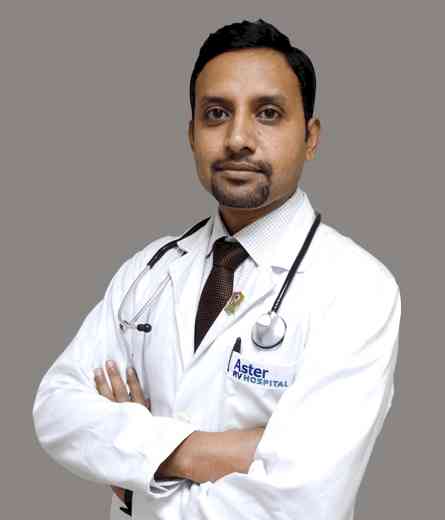 Tuberculosis is a rampant disease in our country with more than 27% of the world’s TB cases occurring in India, according to the Global Tuberculosis Report 2019. Curbing cigarette smoking plays a key role in overcoming the TB burden in India as smoking increases the risk of a person developing Tuberculosis, damages the immune system, affects treatment outcomes for the disease, and can increase the chance of developing recurrent Tuberculosis. India unfortunately also has a high number of cigarette smokers, and an additional burden of individuals who are exposed to second hand cigarette smoke. According to reports, there are more than 26 crore tobacco users in India.
Tuberculosis is a bacterial infection that typically impacts the lungs and can turn life-threatening. While this condition has better treatment outcomes when managed and treated in the early stages, there are several different strains of Tuberculosis that have developed antibiotic resistance and are harder to treat when caught late. Symptoms of the disease include tightness in the chest, difficulty eating, unexplained and persistent cough that gradually worsens, coughing up of blood, appetite loss, difficulty sleeping, unexpected weight loss, fever, among others. In 2019, about 440000 people in India lost their lives to HIV Negative TB.
Many people do not know that TB can occur not only in the lungs, but in certain rare cases it can spread from the lungs to other parts of the body, or even originate in another part of the body. This is called extra pulmonary TB – the different types are lymphadenitis TB, miliary TB, skeletal TB (bone TB), Gastrointestinal TB, Liver TB, etc.
How does cigarette smoking impact Tuberculosis patients?
Tuberculosis can be either active or latent. This means that a person can be infected with the Mycobacterium tuberculosis without showing any outward symptoms as the immune system is keeping the disease under control. However if the immune system is put under further attack, there is a high risk that the person could develop active TB. Cigarettes are chock-full of chemicals that can trigger this. Cigarette smoking can also increase the risk of a person developing severe Tuberculosis infection that can quickly progress and worsen, leading to possible disability or even death; it can interfere with the treatment outcomes and can also lead to more relapses of TB compared to a non-smoker. Reports state than smoking can be attributed to greater than 20% of the world’s TB cases.
Tuberculosis spreads similar to the Covid-19 virus, i.e. by inhalation of the cough or sneeze droplets of an infected person. People who are already experiencing symptoms must ideally isolate themselves, use masks and be careful of their sanitary waste items, ensuring appropriate disposal until testing and further instruction from their doctor.
Even during the pandemic, the government has continued to focus on eradicating TB in India keeping in the mind the goal to have a TB free India by 2025. Additionally, certain stigma against Tuberculosis makes people hesitant to get tested early but this will only impact their treatment outcome. Particularly during these times where lung health is of prime importance, the onus is on people to quit smoking, avoid smoking in public spaces or even in smoking designated areas as this could impact not only them but the people around them as well. Smokers should seek help to kick the habit as not only does smoking increase the risk of Tuberculosis, it is toxic enough to cause a range of diseases that affects all organ and parts of the body including cancer, heart disease, stroke, lung diseases, eye problems, to name a few.
Authored by:
Dr. Pavan Yadav, Consultant – Interventional Pulmonology, Sleep Medicine and Lung Transplantation, Aster RV Hospital

OPINION: Regional parties must think over to provide their...

NOT SALVATION BUT RETURN TO SERVING SUFFERING HUMANITY