Spoke about foods that boosts immunity

Chandigarh: Chef extraordinaire who has hosted Khana Khazana cookery show on television for more than 18 years, author of 150+ best-selling cookbooks, restaurateur and winner of several culinary awards, Padma Shri Awardee & Celebrity Chef, Sanjeev Kapoor, interacted with the Students and faculty of Chitkara University on a motivational talk on lockdown through Facebook Live session arranged today, wherein he also spoke about foods that boosts immunity.
One of the most influential chefs in shaping the culinary landscape in India, Chef Sanjeev Kapoor in his talk, described the struggles of breaking through in the field of culinary art, at a time when being a chef wasn't a serious career choice. His talks exemplified the kind of vigour and determination it takes to break boundaries and how sometimes your convictions can transform the face of an industry.
When asked by one of the students about the virus outbreak and how it has affected his work, Chef Sanjeev Kapoor replied, “the ‘virus’ is just another hurdle, in this race of life. Surely, it has brought changes that the world had never imagined of, but, in no way has it affected the spirit. I would say that this a ‘detox programme’ designed by nature, and each one of us will come out of it stronger.”
He also shared that during this lockdown how he has contributed to the society and did something for the ones who are selflessly helping us in these tough times and the ones who are really needy. He said that, as a responsible citizen, we have collaborated with Indian Hotels Company to create healthy meal packets designed for doctors, nurses, health care providers for various hospitals across Mumbai, Delhi and Bengaluru.
Speaking on the ‘foods to boost immunity ’Chef Sanjeev Kapoor said, “with so much going on all over the world, the only way to prevent a deadly virus is to be shielded with the right kind of food that would strengthen the immunity in the body. He said that when we talk about free radicals that cause harm to our body, it is a relief to know that the regular foods in our Indian kitchen are well equipped to fight them. It is rather interesting to note here that foods which we have always taken for granted play a significant role in fighting infection in their own inimitable style.
Chef Sanjeev Kapoor divided these immunity boosters in 4 broad categories: fruits, spices, vegetables, nuts & dry fruits:
Fruits: Next time you’re hungry or reach out for a snack, think of having a fruit with a concentrated dose of Vitamin C which are majorly found in citrus fruits like Orange: best source of vitamin C and other important minerals, Sweet lime (Mosambi) is loaded with antioxidants that fight against harmful free radicals, Grapefruit for daily intake of Vitamin A and C and Indian gooseberries (Amla)which has abilities to keep diseases or illnesses at bay. He said that a shot of fresh amla juice in the morning once or twice a week not only helps with digestion but certainly strengthens the immunity too.
Spices: Chef Sanjeev Kapoor emphasized the use of magical Indian spices which carry an ability to deal with the most menacing infections. Remember having those bitter and spicy kaadhas that your granny used to make whenever you had cold or flu? Regardless of the strong taste, they worked like magic. These include Turmeric: A warm cup of haldiwala doodh is loaded with antiseptic and antibacterial properties. Including this in your diet will enhance your abilities to fight against any infectious diseases. Garlic: Apart from the amazing flavour it adds to the dish, garlic also has anti-fungal properties and helps in prevention of chest and cold infections. Eating a clove of raw garlic everyday can also help balance your blood pressure. Ginger: A warm cup of ginger-tea or ginger infused water can comfort a sore and scratchy throat better than many other cold syrup. Its antiseptic properties prevent you from coughing, severe throat pain and other respiratory concerns.
Vegetables: Vegetables are good for our health in many ways and they can act as great immunity boosters too. Carrot: A quick immune boost, itis a major source of beta-carotene and Vitamin C. Spinach: all leafy greens should definitely be a part of our diet. Loaded with Vitamin A, C and E, spinach is not just a great immunity booster, but also helps in regeneration of blood cells. Onion: helps in regulating the body temperature. Most of us already have them as a part of our daily salads and sabzis.
Nuts, dry fruits and seeds: Go for them by all means as the content of Vitamin E helps to improve the function of white blood cells. Almonds: source of Vitamin E which is one of the most important elements for a great immune system, especially for the elderly. The best way to include almonds in your diet is by soaking them overnight, eating them early in the morning. Apricot: Khubani is packed with Vitamin A, fibre and beta-carotene which help you get a stronger immune and prevent heart diseases. Sunflower seeds: Another superfood to build your immune system. It contains Vitamin E, selenium and other important minerals which may prevent cancer and control the cell damage in the body.

Crossing all barriers of quarantine, Trio World Academy connecting to their students... 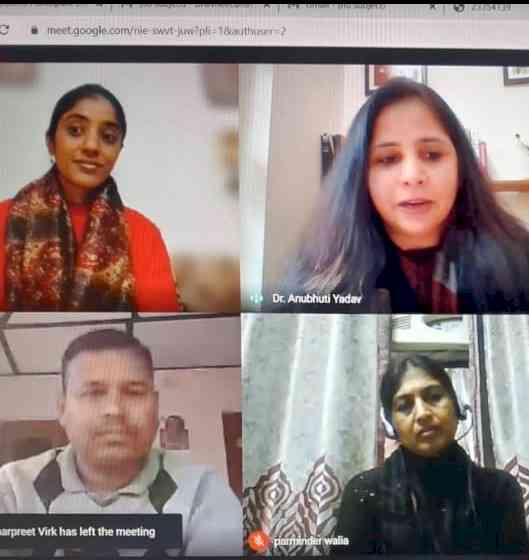 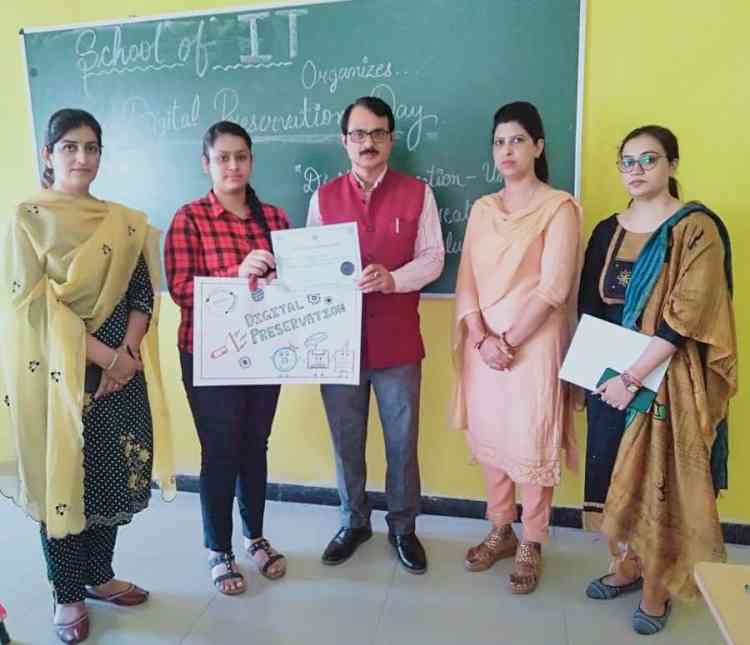 Information given to students on Digital Preservation under... 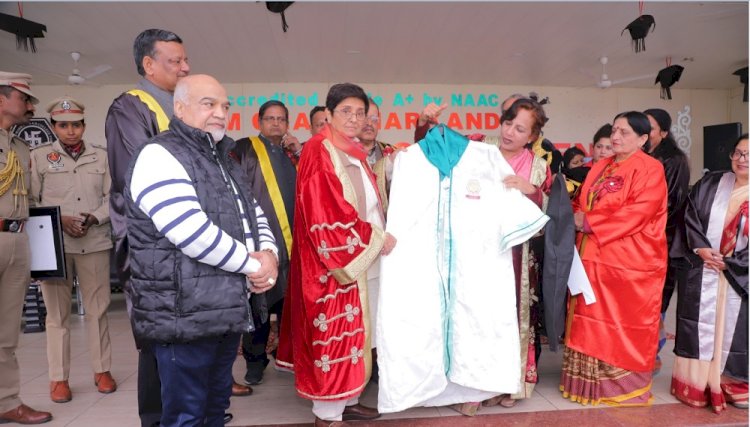