Chiripal Group and Mirchi team up to make Ahmedabad BeauTREEful

Chiripal Group, as a part of its environment friendly commitment started a campaign with Radio Mirchi to enhance green cover of Ahmedabad. 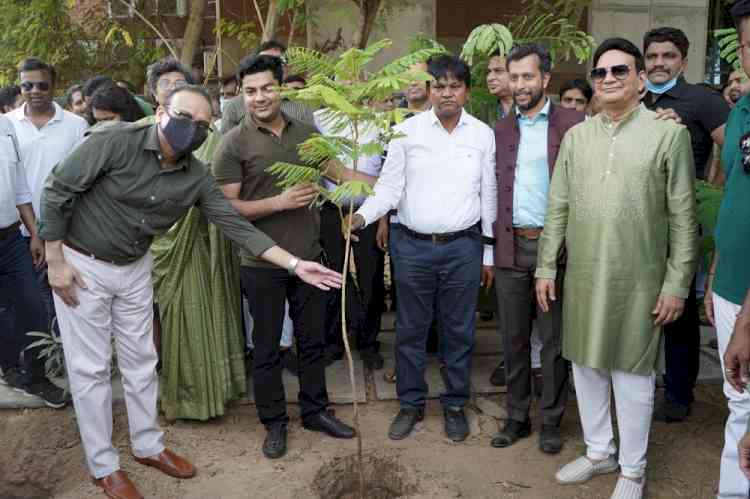 Ahmedabad, June 26, 2022: Chiripal Group, as a part of its environment friendly commitment started a campaign with Radio Mirchi to enhance green cover of Ahmedabad. This initiative is called “Chiripal Mirchi Green Yodha”. This was unveiled on World Environment Day. As a part of this initiative, an ambitious target was set to plant 50000 trees in Ahmedabad. This drive is powered by Apollo CVHF heart Institute and Ahmedabad Municipal Corporation.

An appeal was made to citizens of Ahmedabad to participate in this plantation drive through multimedia campaign of Print, Outdoor, Radio and Digital and Outdoor. This initiative is receiving an overwhelming response with thousands of citizen participating in this drive. Citizens were asked to share their details in a Google Sheet and AMC will be disseminating the trees to registered citizens so that they can undertake the plantation drive in their neighborhood.

Congratulating the Chiripal Group for the Green Yodha initiative, Ahmedabad Mayor Kirit Parmar said, “Under the guidance of Honourable Prime Minister Narendra Modi, we have initiated a drive to make Ahmedabad cleaner and greener. At a time when Ahmedabad Municipal Corporation is marching ahead to achieve an ambitious target of planting 15 lakh trees, the green initiative by the Chiripal Group to plant over 50,000 trees is a welcome move and will compliment and support our drive.”

Speaking about this drive, Ronak Chiripal, Promoter, Chiripal Group said, “Chiripal Group is steadfast about its sustainability goals and we are committed to enhance the green cover of Ahmedabad and improve the overall air quality. We will leave no stone unturned until we make bring about a positive change in the tree cover and air quality of this beautiful city. We owe our success to this city and we want all Amdavadis to participate in this cause to make it greener.”

Chiripal Group as a part of its ESG commitment forged an alliance with Mirchi to undertake this mass tree plantation drive so as to enhance the green cover of Ahmedabad. With mass participation from citizen, this drive will certainly set new benchmarks for a successful tree plantation drive. It will transform the look of Ahmedabad and make it a greener city rich in flora and fauna.

A multimedia campaign was launched which consisted of radio, outdoor, digital promotions and on-ground activation to create awareness about dwindling green cover of Ahmedabad and to engage Amdavadis to actively participate in a tree plantation drive. 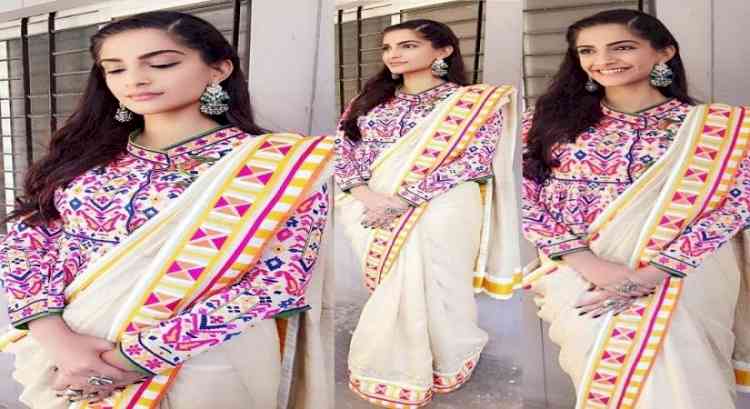 Celebs who make us fall in love with handlooms 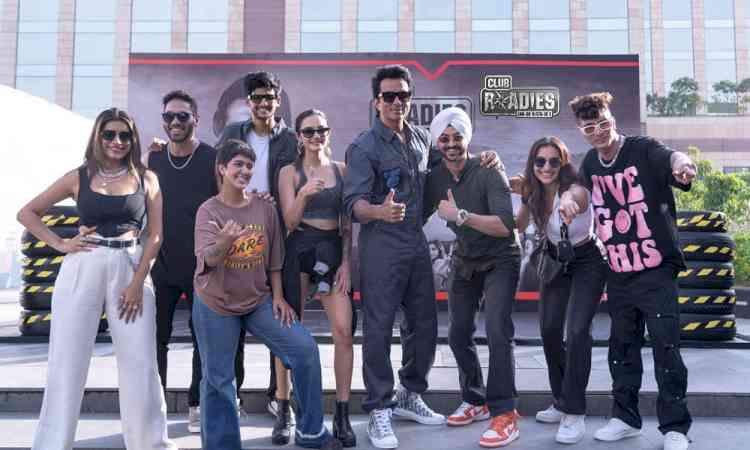 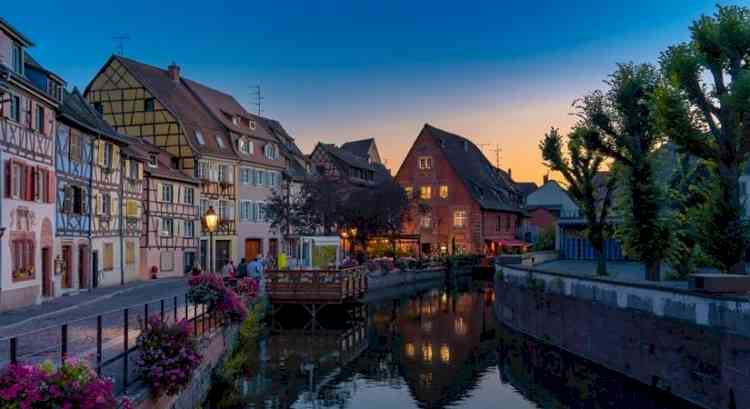 India emerges as a global leader in travel in 2022 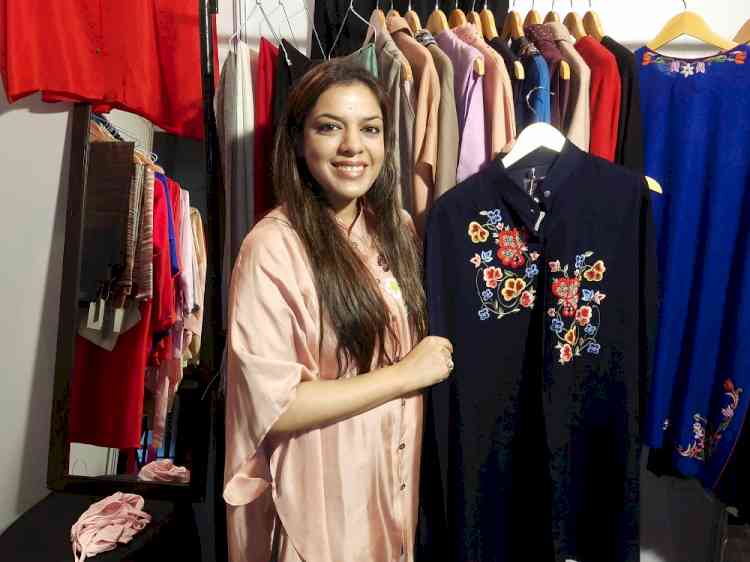 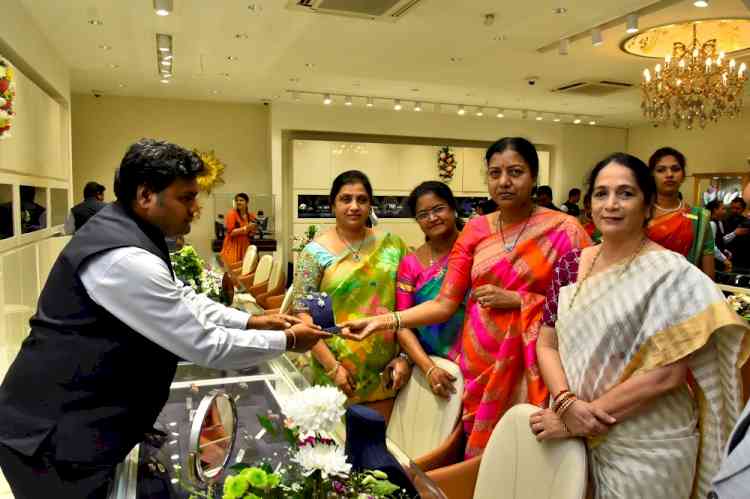