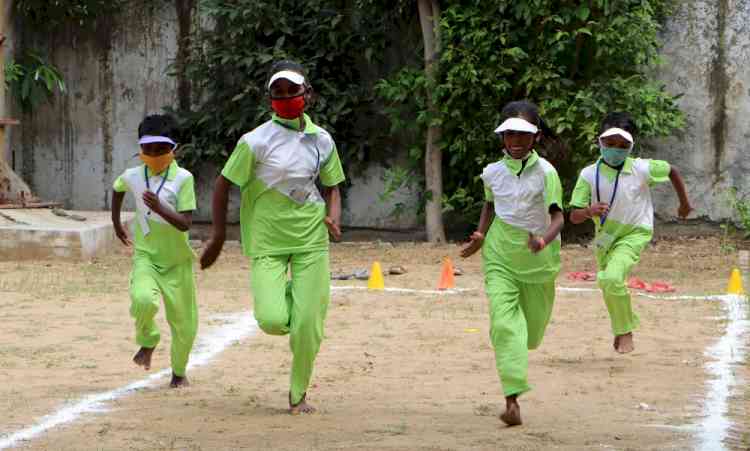 Gurugram, August 29, 2021: Inspired by India's thumping performance in the Tokyo Olympics and following the success path of the champions, over 60 children of construction workers participated in  'Khel Malhar' competition organised by M3M Foundation on National Sports Day. The event which was organised at  iMpower Resource Center, Sector-67, Gurugram supported by Aide-at-Action-International development organization was aimed at identifying talents and encouraging them early to prepare for a dream career in sports. The success of players of Haryana has already instilled passion for sports among the young talents and M3M Foundation through its efforts is doing its best to help them achieve their goals. The best performing players were also awarded with prizes.

Dr. Payal Kanodia, Trustee, M3M Foundation, on the occasion, said, "Children have limitless potentials and they can scale new heights if they get the right platform early. The event was organised to develop the sportsperson spirit within the children of the construction workers to support them with the required resources under the iMpower program. The joy and enthusiasm on their faces encourages us more as an institution. M3M Foundation is committed to bring forward the hidden talent in the field of sports & arts and many such nationwide campaigns are in progress. Soon these events will be seen at the district, state and national level as well.”

Supriya Yadav, Project Manager, Aide-at-Action said, “The objective of the iMpower program is to provide opportunities and resources to children of construction workers to join the mainstream and showcase their talents."

Understanding that such an event brings out the sports talents of the children, M3M Foundation is successfully running the 'iMpower' program with Aide-et-Action' which aims to uplift the workforce at construction sites. The initiative is ensuring their access to education, health, financial and social security, legal aid, and state and central welfare schemes. 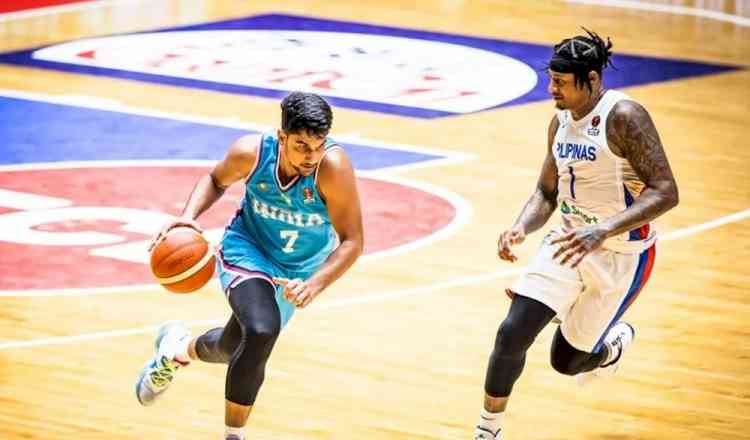 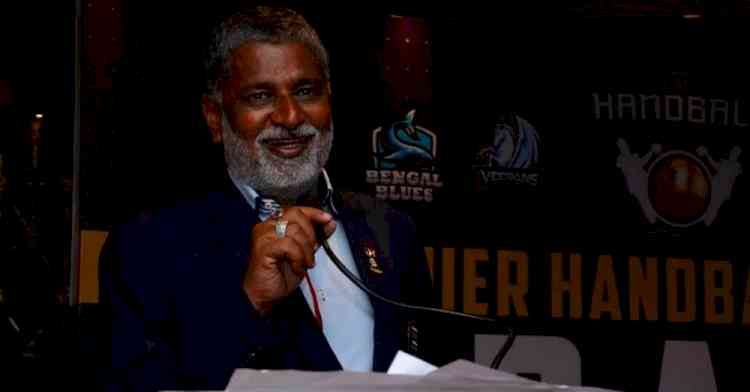 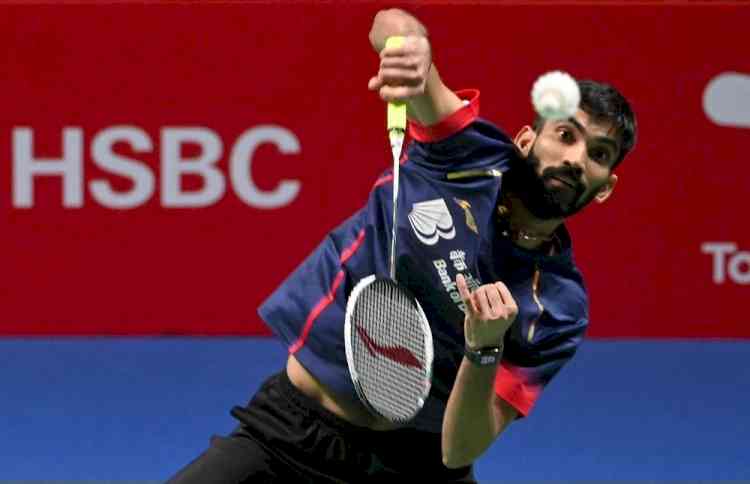 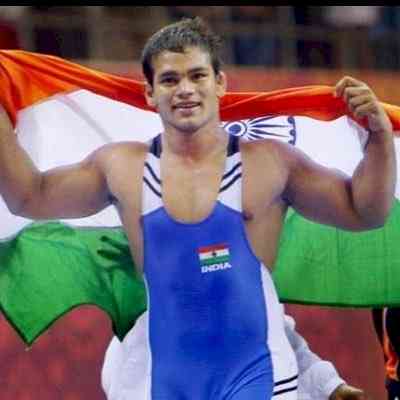 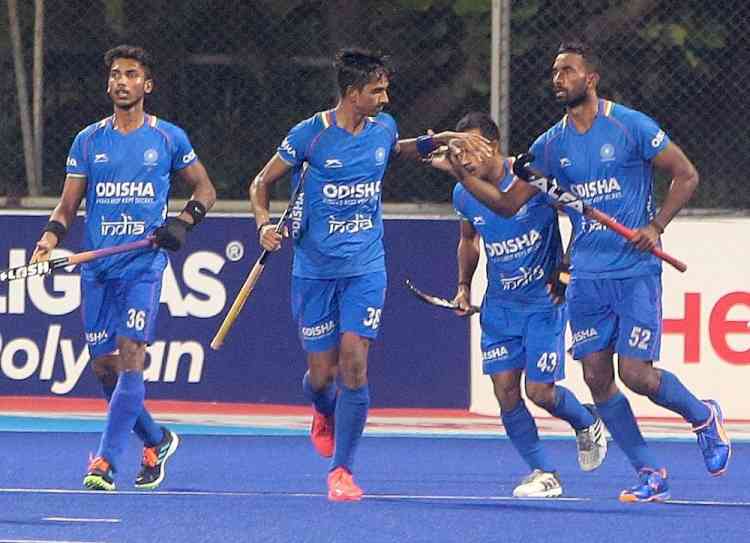