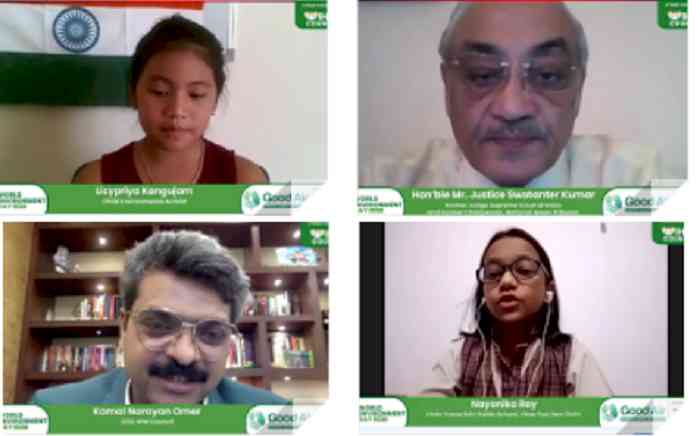 New Delhi: Feisty climate-aware children from all over the country, including award-winning activist LicypriyaKangujam from Manipur, voiced their discontent about lack of action to mitigate air pollution at the IHW Council’s special web summit on World Environment Day where their adult counterparts batted for overarching policies and their stricter enforcement.

“By the time I was born, the world leaders were already aware of the bad effects of climate change. The policymakers and leaders are busy blaming each other, they gather every year but do not do anything for our future – I want them to take action but they don’t have time to listen to us. I’ll fight until my goal is achieved; it is a fight for survival, so with the help of Prof Chandan Ghosh of IIT, Jammu, I have come up with SUKIFU (Survival Kit for the Future), a symbolic devise to show our distress. COVID-19 has not broken our spirit and though it is difficult to manage lockdown, I continue to plant trees,”said MsLicypriyaKangujam, winner of United Nations Academic Impact (UNAI)’s SDGs Ambassador Award 2019.

Around a dozen other student climate warriors from various schools in Delhi also participated in the virtual summit to voice their concern at the rising level of pollutants in the city air and lack of action to enforce a control mechanism as well as suggesting short- and medium-term solutions. Many of these students were also part of IHW Council’s maiden Good Air Summit held in November 2019.

Hon’ble Justice Swatanter Kumar, Former Supreme Court Judge and Former Chairperson, National Green Tribunal (NGT),who lauded the children for their clarity of thoughts and articulation, said, “Before the lockdown, the average PM 2.5 level was 120/m3 which has dropped to 27/m3, and we have only stopped interfering with nature. The ambient air quality should always be breathable as poor air quality can affect a person’s entire body structure. We should make serious efforts to stop burning waste, create traffic congestion, control industrial emissions and comply with guidelines, and protect forest and natural reserves.”

Talking about the drop in air pollution and travel choices after the lockdown, MrSuyash Gupta, Director-General & Founder Trustee, Indian Auto LPG Coalition and Managing Director, CleanFUEL India Autogas, said, “I am an asthmatic and in the past few days, my inhaler usage has dropped by 80 per cent, which means there was an improvement in the air quality. However, after the lockdown, there will be a surge in the usage of smaller vehicles, though shortlived. The cost of running those vehicles with fuel in use is quite high, and there is a scope for alternate fuels such as CNG and LPG, as well as electric vehicles. However, I believe EV is going to take a major hit due to lack of fiscal doles.”

“Studies done by Harvard University and universities in Italy have shown a correlation between mortality rates – the sudden rise of COVID cases in Delhi may be due to air pollution. Household air pollution is a major concern – the mosquito coils we use emit smoke equal to 100 cigarettes in 6 hours while a 4-inch dhup emits smoke equal to 500 cigarettes. We have weaker lungs than Africans or even any other south-east Asian country,” said Dr Sundeep Salvi, Director, Pulmocare Research and Education (PURE) Foundation, Pune.

The virtual summit was organized by the Integrated Health and Wellbeing (IHW) Council, a premier think tank that advocates for a healthy world through multilateral stakeholder engagement, has been organising online conferences since the beginning of lockdown on various aspects of the pandemic caused by the COVID-19 virus.

Mr. Kamal Narayan, CEO, IHW Council, who moderated the session, said, “It took a pandemic to tell us that air pollution can be successfully addressed, even though air pollution has been a larger problem around that kills a large number of people but unhurriedly.Air pollution kills 70 lakh people globally and in 2017, killed 12.4 lakh people in India alone. Children are particularly vulnerable to the health impact of air pollution and it is heartening to see children across the globe mobilizing and demanding action for a change long overdue.”

Elli AvrRam gets candid with fans! 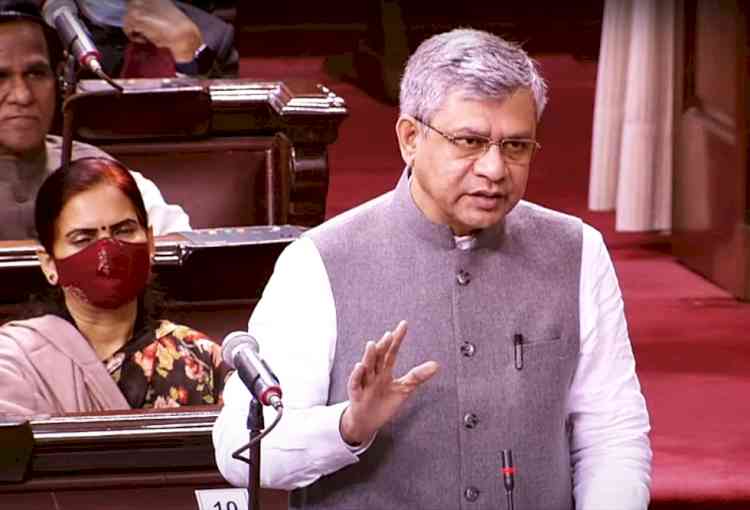 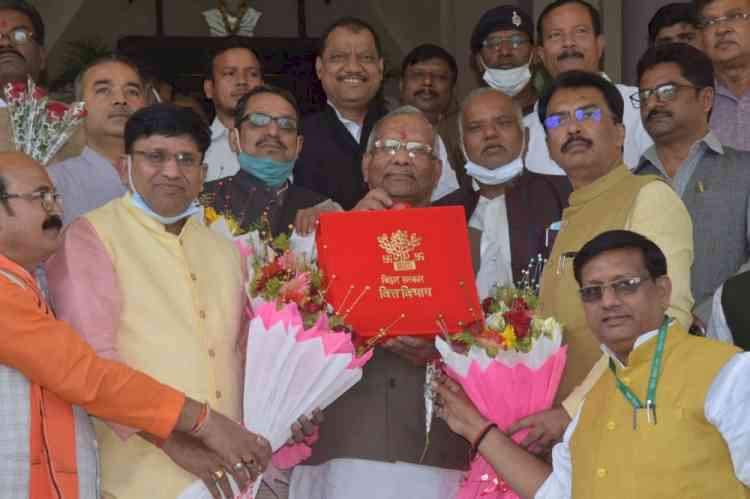 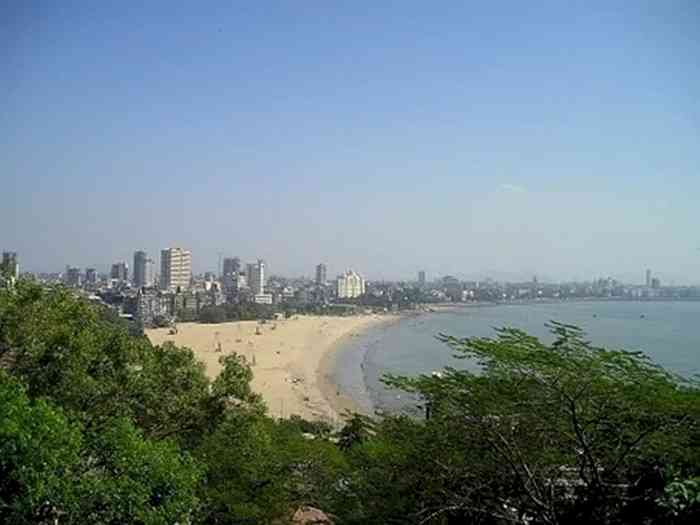 Mumbai coastal road project to be ready by end-2023 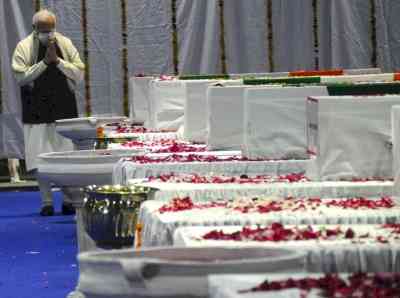 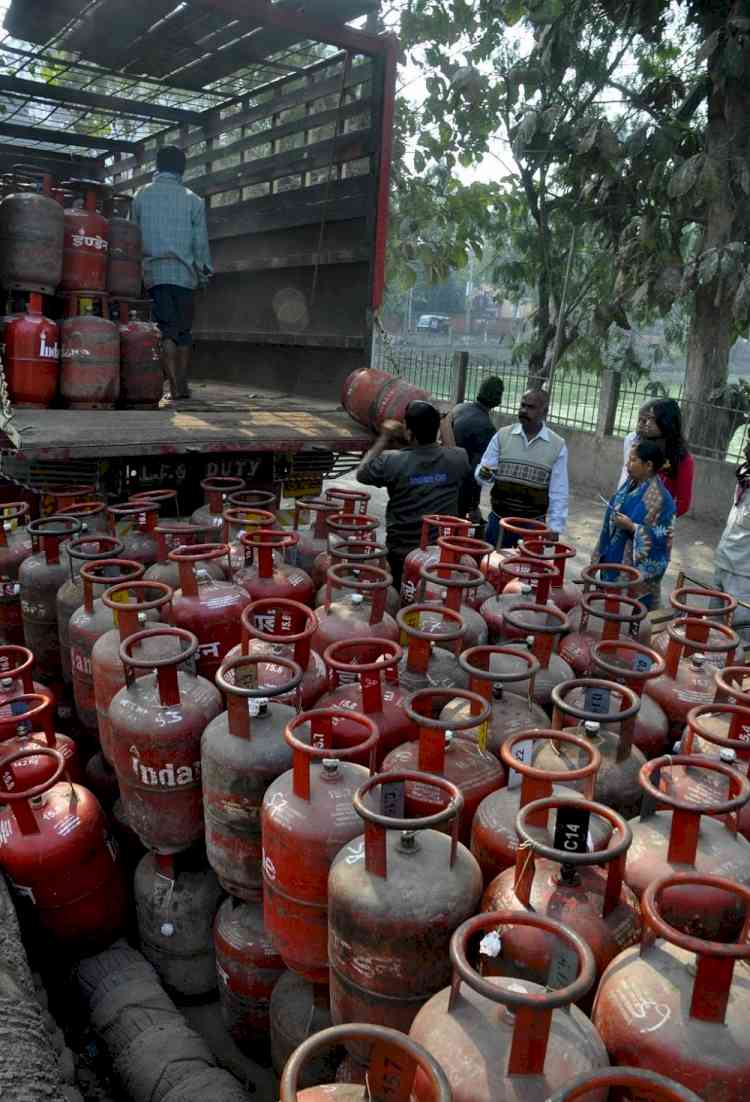