Over the years, India has seen a shift in the reasons of child blindness from cornea-related causes to whole-globe problems 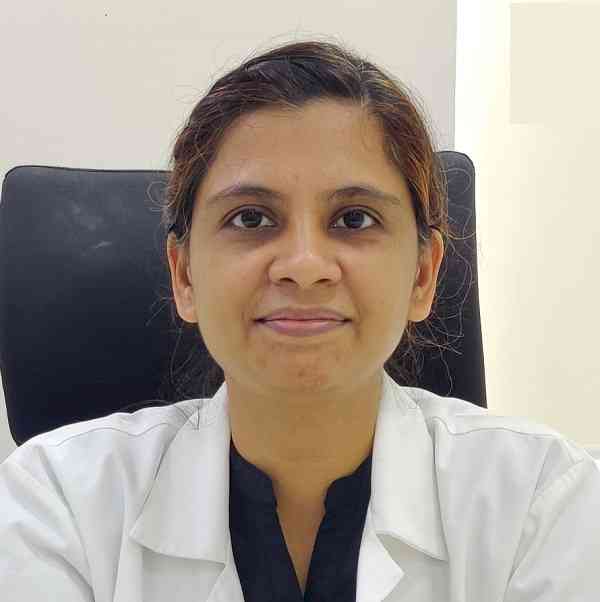 Bengaluru, October 7, 2021: Childhood blindness is a significant public health concern in India, with one out of every 1,000 children in the country suffering from blindness, and a child becoming bilaterally blind every minute. Unlike adults among whom 80% of causes of blindness are avoidable, in children this figure is only 50%, according to Dr. Bindiya Hapani, Consultant Ophthalmologist, Dr. Agarwals Eye Hospital, Bengaluru.

There are around 1.5 million blind children around the world and an additional 18 million children suffer from moderate to severe visual impairment. Almost three-quarters of these live in low to middle income countries where the prevalence is as high as 1.5 per 1,000 children, in contrast to high-income countries where the prevalence is just 0.3 per 1,000 children.

Said Dr. Bindiya Hapani: “Common causes of childhood blindness in India include untreated refractive errors, corneal opacities due to measles, Vitamin A deficiency, eye infections like Ophthalmia neonatorum or toxicity of traditional eye remedies, congenital cataracts, congenital Glaucoma and ROP. There has been a shift in the causes of child blindness over the years. In studies conducted between 1999 to 2007, cornea-related causes were among the major factors for childhood blindness in India. However, studies between 2007 to 2018 have shown a shifting trend towards whole-globe problems like Microphthalmos (small eye), anophthalmos (absence of eye) and retinopathy of prematurity (ROP).”

She added: “Whole-globe problems as a cause of child blindness are due to  genetic abnormalities caused by consanguineous marriages, use of alcohol by mother and her exposure to fertilizers and pesticides during pregnancy. In urban India, retinopathy of prematurity has emerged as an important cause of child blindness due to better availability of neonatal care services, due to which more babies of low birth weight survive. In rural India, in contrast, low birth-weight neonate mortality rate is much higher than in cities.”

Said Dr. Bindiya Hapani: “A shift in the causes of childhood blindness over the years shows the success of healthcare and immunization programmes by the Government and increasing socio-economic development in the country. Yet, challenges in preventing child blindness remain. Availability of good primary healthcare is essential for control of child blindness. Also important are good nutrition, maternal and child care facilities, immunization and proper diagnosis and treatment of common conditions of the eye. In rural areas, availability of tertiary care facilities with well-trained eye specialists remains a big challenge.”

Talking about how parents can know if their child may be headed towards blindness, Dr. Bindiya Hapani said that children are born with an immature visual system. If timely treatment is not provided for ocular conditions in a child, it can lead to failure of normal visual maturation (Amblyopia), which cannot be treated in adult life.

She added: “If a child is developing squinting in either the eye or  white reflex  is  seen from the pupil ( Leukocoria), one should consult an ophthalmologist immediately. A major cause of visual impairment in  children is refractive error. Therefore, it is important to have a pre-school eye examination of the child. Blindness can severely restrict the academic, emotional, psychological and social development of kids. Severe visual impairment can also delay their developmental milestones and increase the risk of hospitalisation.”

Siddharth Ohri: Being Azaad means being free in every aspect of life

Can't wait until children are vaccinated to open schools:...

Opinion: SHOCKING incident of sale of child through ‘Facebook’