Ludhiana, January 11, 2022: In order to provide facilities to the consumers for registration of their complaints, the Chief Engineer Er Jasbir Singh has released a list of alternate numbers other than 1912.
Er Jasbir Singh said that it has been observed that in unavoidable situations such as heavy rainfall accompanied by dust and windstorm, the residents face disruption in power supply. Following which, the number of calls to lodge complaints shoot up causing congestion due to rush on the Helpline Number 1912.
Therefore, now in case residents are not able to register a complaint at the 1912 helpline number, then they can call the chief engineer’s office at 9646121458 or 9646121459 to register their complaints.
Apart from this, the consumer can also lodge their complaint on ‘PSPCL Consumer Services’ Mobile Application.
An SMS service has also been started via which the consumers can know the status of their complaint. The consumers can SMS the complaint number at 1800-180-1512 to enquire about the status of the complaint.
Besides, Er Jasbir Singh has released a list of numbers of all divisions of the central zone of PSPCL for the convenience of the consumers.
List of Numbers of Various Divisions under Central Zone of PSPCL

Masks, gloves, thermal scanners, and sanitizers in all 614 polling booths for voters/polling...

Repair of damaged link roads will be completed by end of... 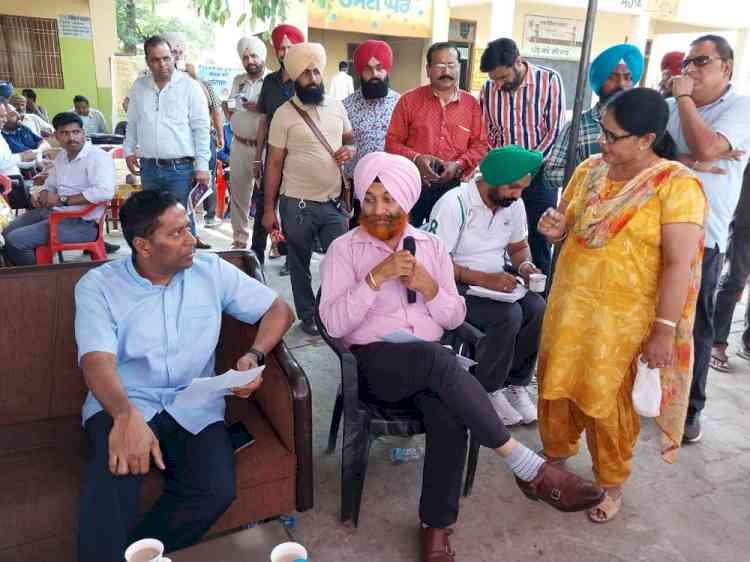 Officials reach out to villagers to resolve their problems

In a first, Punjab's janta will get its own budget: Harpal... 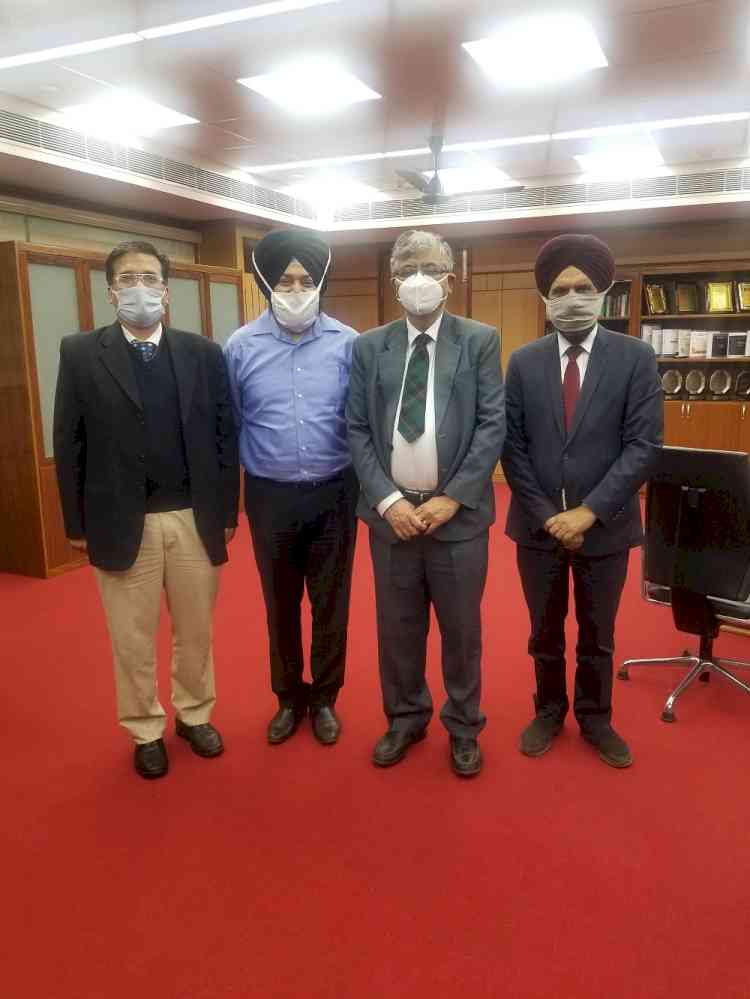 IIT Ropar to collaborate with CICU for technology upgradation...