Chhattisgarh CM, Minister to meet Rahul amid reports of rift 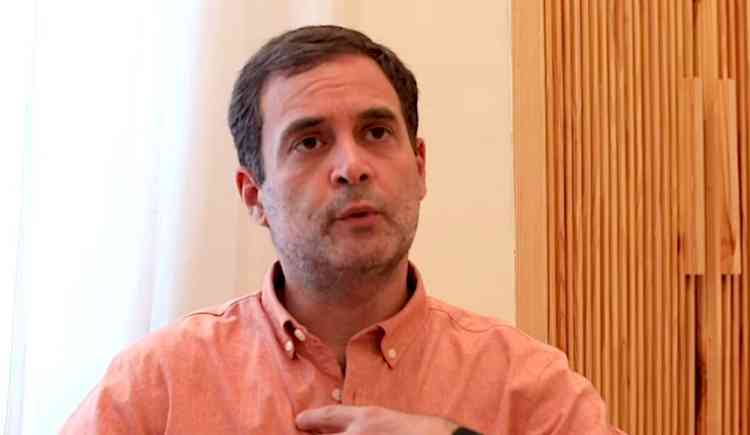 According to the Congress leader, Baghel and Deo will meet Rahul Gandhi at his residence on Tuesday and will discuss several issues. The two state leaders will also meet Chhattisgarh in-charge P.L. Punia and others. The meeting assumes significance following the exit of the Mahila Congress chief Sushmita Dev from the party recently. The Congress has earlier faced similar situation in Punjab, Madhya Pradesh, Rajasthan, Karnataka, and some northeastern states.

There were several reports of differences between Baghel and Deo, with the latter lobbying hard for months to replace Chief Minister Baghel. On July 27, Deo walked out of the Assembly saying "it is too much" after the opposition created an uproar demanding a House panel probe into Congress MLA Brihaspat Singh's charge that the Minister was behind an attack on him.

During his Delhi visit, Baghel said he would abide by the decision of the leadership and returned to Raipur in the same plane with Deo.

After the 2018 Assembly elections, names of Baghel, Deo, Charan Das Mahant and Tamradhwaj Sahu were doing rounds for the post of the chief minister in the state. However, Baghel emerged as the winner after having several meetings with the Congress top leadership.

There also have been reports that Congress had adopted CM post-sharing formula to accommodate Baghel and Deo. The Congress has completed two and half years in the state in June this year. 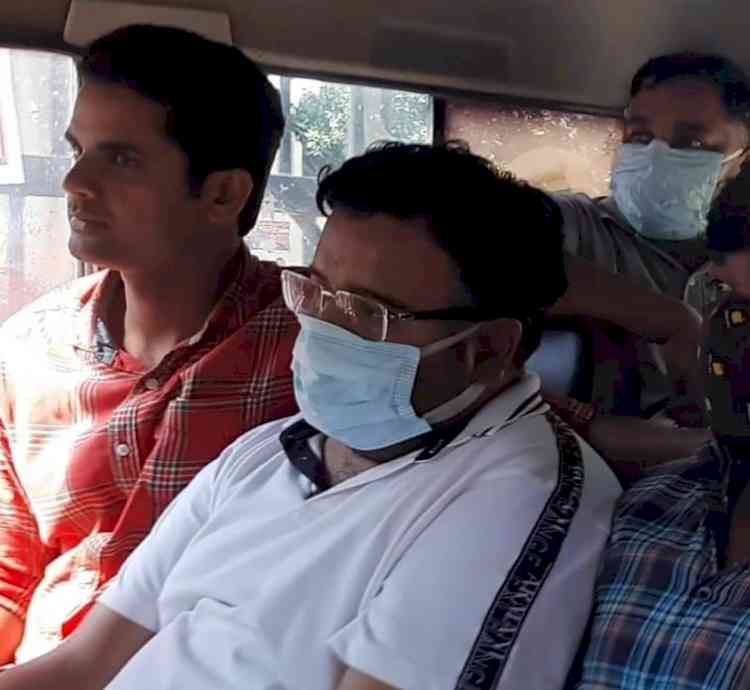 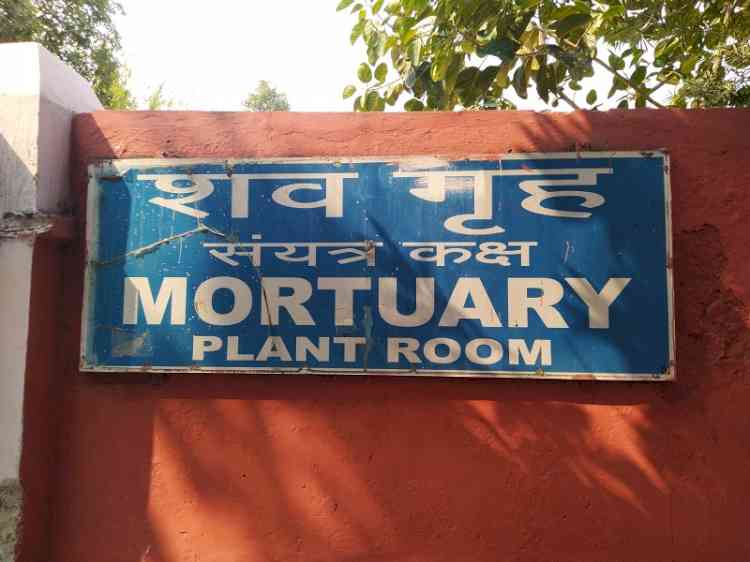 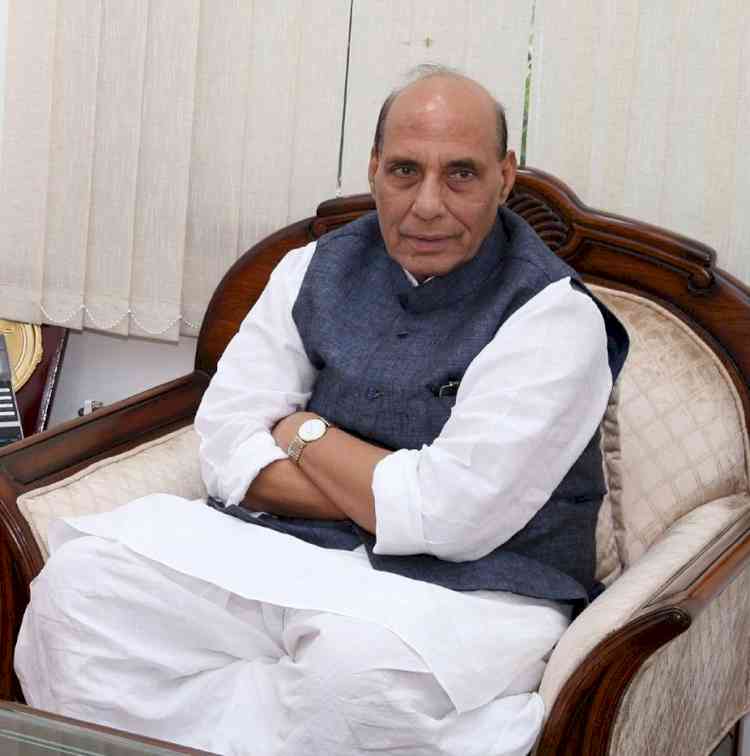 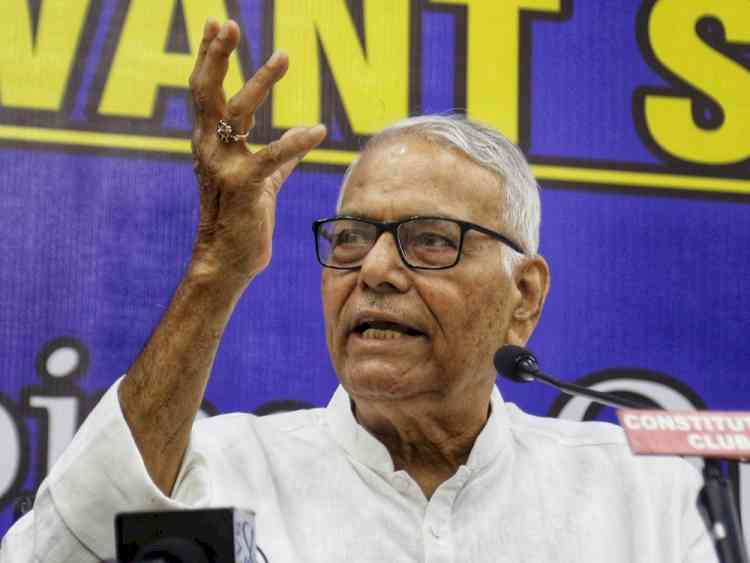 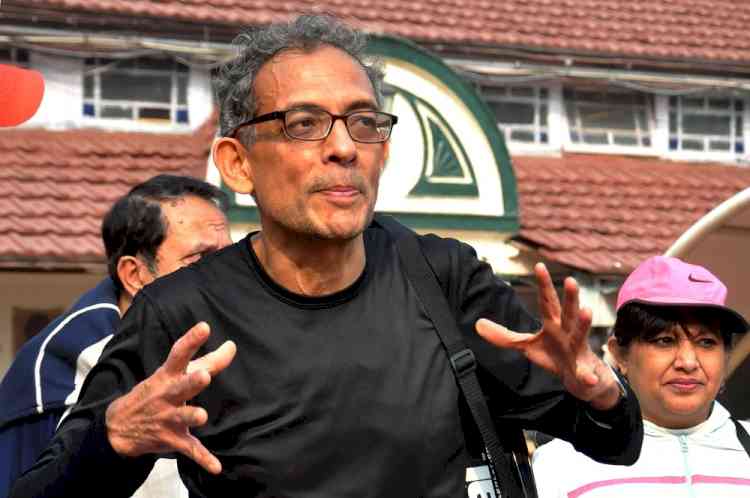