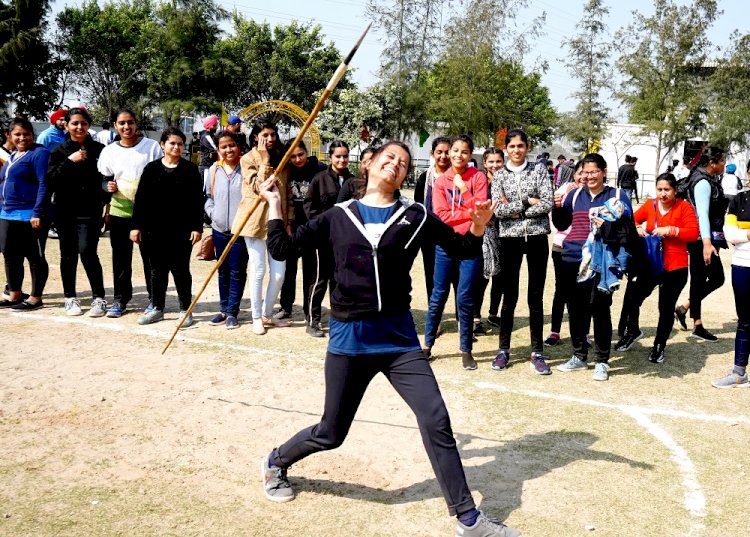 The winners were honoured with medals and trophies at the prize distribution ceremony which was presided over by the Chief Guest Mr   Prabhjot Singh(Olympian) and Guest of Honor Amyjot Singh Gill(International Player) . They congratulated the winners and appreciated their efforts and practice encouraging them to make sports an integral part of their lives.

Rashpal Singh Dhaliwal, President, CGC and Satnam Singh Sandhu, Chairman, CGC Landran commended the dedication of all the participating athletes. They emphasized the important role that sports play in chiseling a person’s personality and emotional resilience in the best way possible training them to tackle any challenge head-on. 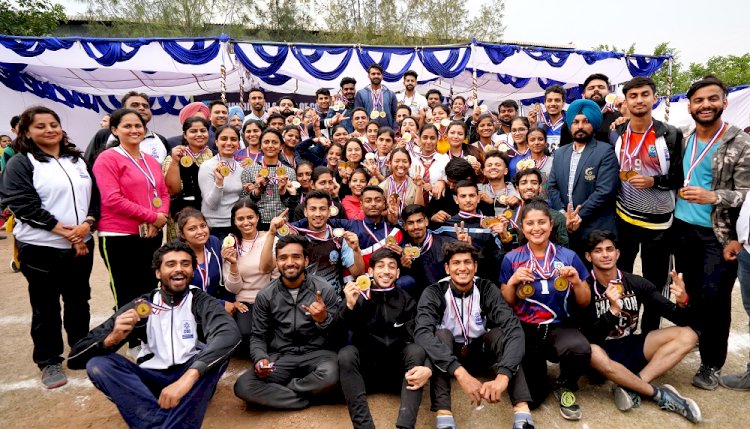 Ali's decision to retire from Test cricket leaves a hole...