Cervical Cancer Risk Among Young Women: Here’s How You Can Prevent It

Being diagnosed with cancer at any age is heart-wrenching, more if it affects a person at a young age. Despite many medical advancements, it is still unclear why certain cancers might occur in youngsters. Cervical cancer can be very risky if not diagnosed and treated at an early stage.

By Dr.Manjunath NML, Senior Consultant, Surgical Oncology, HCG Panda Cancer Hospital, Cuttack.
Being diagnosed with cancer at any age is heart-wrenching, more if it affects a person at a young age. Despite many medical advancements, it is still unclear why certain cancers might occur in youngsters. Cervical cancer can be very risky if not diagnosed and treated at an early stage.

Instances of cervical cancer in younger women are not a rare occurrence. Contrary to the belief that women in middle age or post menopause are at higher risk, doctors, these days are witnessing cervical cancer cases even among women in their 20s and 30s. Before we learn what could pose a threat to cervical cancer, scroll down to know what exactly this condition is and how it could affect a woman’s health.

Cervical Cancer
Cervical cancer is defined as the growth of cancer cells in the cervix, the lower part of the uterus connecting to the vagina. Cervical cancer is often diagnosed in women younger than 50 years. In most cases, various strains of sexually transmitted infection Human Papillomavirus (HPV) are a primary causative factor behind this cancer.

Types of Cervical Cancer:
The main types of cervical cancer are:
1.     Squamous Cell Carcinoma:
When cancerous cells start growing in the thin, flat cells lining the outer part of the cervix, it is known as Squamous Cell Carcinoma.
2.     Adenocarcinoma:
The growth of cancer cells in epithelial cells lining the cervical canal is defined as Adenocarcinoma.

Symptoms of Cervical Cancer
If you are experiencing the following symptoms, see your doctor immediately:
•         Thin and bloody vaginal discharge, with a foul smell
•         Vaginal bleeding even after menstruation and during menopause
•         Heavy menstrual periods than normal
•         Pain while urination, spotting of blood
•         Extreme tiredness and unintentional weight loss
•         Throbbing pain in the back, swelling in the legs
•         Sharp pain in abdominal and pelvic regions

Risk Factors That Trigger Cervical Cancer in Younger Women:
The causative factors behind Cervical Cancer are the same at any age. However, one should be mindful of the following:

Human Papillomavirus:
Infection caused by the Human Papillomavirus or HPV is a chief risk factor for cervical cancer. The virus is a common term for more than 150 virus strains. Few of these virus strains that spread through human contact can cause warts on various parts of the body, but certain types of HPV are strongly linked to cancers related to the cervix, vulva, and vagina in women.
Sexually Active at Young Age:
Cervical cancer is often found among women who are sexually active, from a very young age, even before turning 18. Multiple sexual partners also up the chances of cervical cancer.
Smoking:
Smoking is often linked to lung cancer, but it can play equal responsible in ruining the entire health. The carcinogens in cigarettes get absorbed through the lungs and transported via the bloodstream throughout the body. Perpetual smoking increases the risk by twice when compared to women who don’t smoke. Very often, the by-products of tobacco are noticed in the cervical mucus of women with a habit of smoking.
Chlamydia Infection:
Chlamydia is a sexually transmitted bacterial infection that affects the female reproductive system. Various studies established that women who earlier had this infection and were not treated completely are prone to cervical cancer.
Pregnancy At Young Age:
Getting pregnant at a young age, even before turning 20 is often more susceptible to cervical cancer than women who had their first pregnancy after 25 or older.

Prevention
Cervical cancer can be prevented by getting vaccinated against HPV. These vaccines are recommended in adolescence for both girls and boys. In case of girls, the two doses of this vaccine are given soon after attaining puberty. For older women, regular Pap smear and blood tests help prevent cancer.

Other preventive measures include:
  It is suggestible to avoid sexual intercourse until one turns 20 years or older
  Practicing safer sex and avoiding multiple sexual partners
  Avoiding sexual relationships with people infected with Sexually Transmitted Diseases
  Quitting smoking
  Maintaining personal hygiene
If you have noticed any of the above symptoms, do not delay contacting your doctor for accurate diagnosis and treatment. 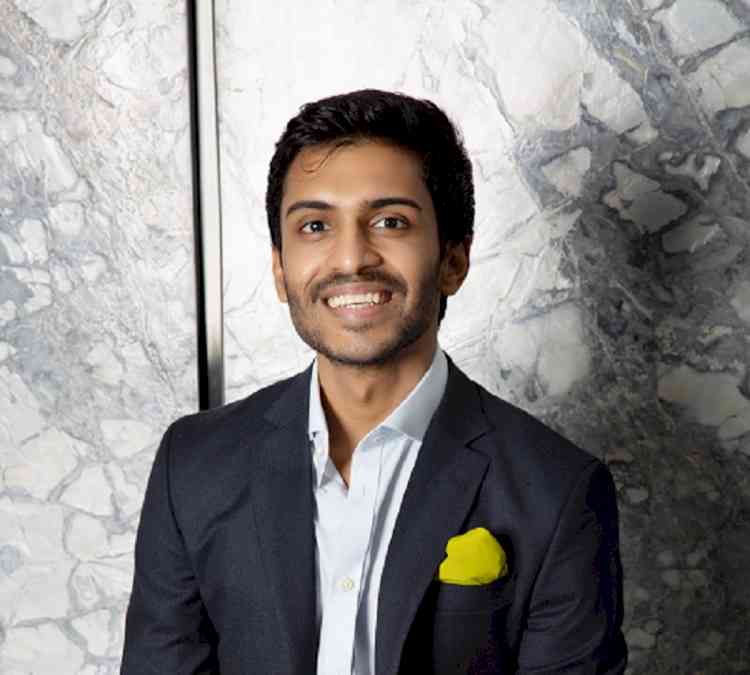 Here is how investing in real estate could help you retire... 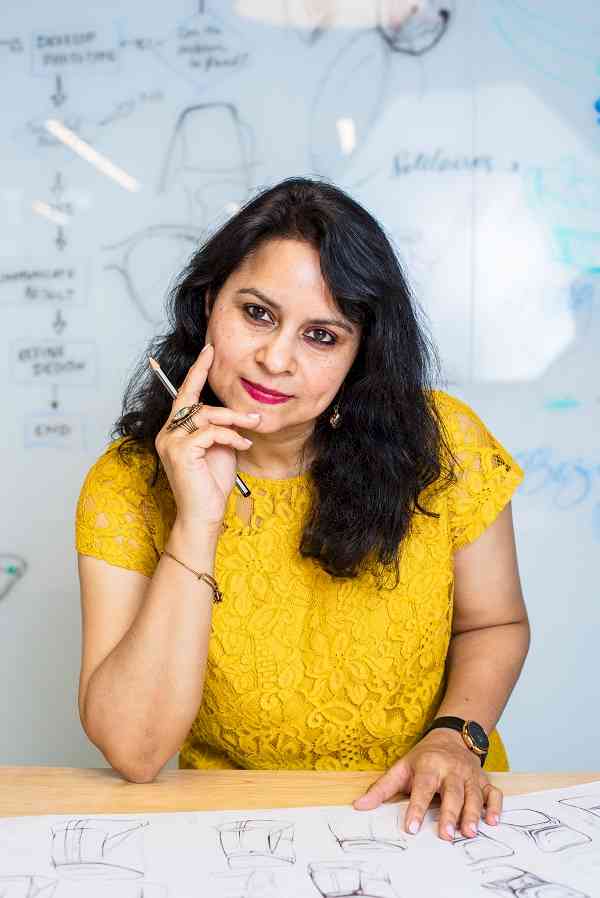 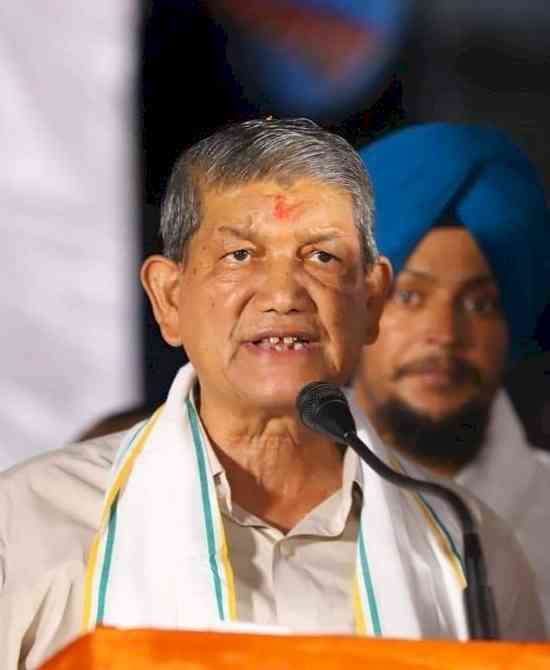