CBI files charge sheet in the murder of Vivekananda Reddy 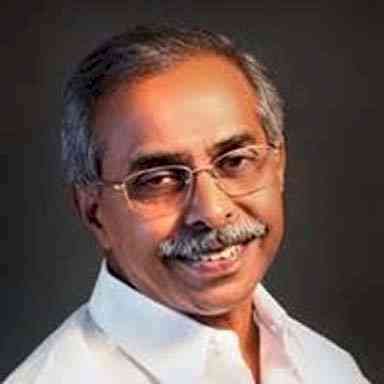 The agency filed the chargesheet in the court of Judicial Magistrate, Pulivendula in Andhra Pradesh's Kadapa district.

The four accused against whom the chargesheet has been filed are T. Gangi Reddy, Yadati Sunil Yadav, Gajjala Umashankar Reddy, and Shaik Dasthagiri.

The CBI had registered a case on July 9, 2020 on the orders of the Andhra Pradesh High Court and took over the investigation into the case earlier registered at Pulivendula Police Station.

During the investigation, it arrested the two accused during August and September, 2021 and they are presently in judicial custody. The other two are on bail. Further investigation in the case is continuing, the agency said.

The 68-year-old former minister and former MP was alone at his house when unidentified persons barged in and allegedly killed him. He was killed hours before he was to launch the YSR Congress Party's election campaign in Kadapa.

Though three Special Investigation Teams (SITs) of the state police conducted the probe, they failed to solve the mystery.

It was in July last year that the CBI began a probe into the case. This came four months after the Andhra Pradesh High Court ordered a probe by the central agency.

The court gave the direction on petitions filed by Vivekananda Reddy's daughter Suneetha Reddy, her husband and others.

She reiterated that she has doubts about some of her family members. She said though it has been more than two years since the murder of her father, those involved have not been arrested.

The CBI resumed the probe in June and since then arrested four accused.

Since the first accused in the case was arrested about 90 days ago, the agency filed the interim charge sheet to comply with the deadline.

The central agency, which is likely to file more charge sheets, has questioned more than 2,000 witnesses so far.

National security not always a 'free pass' against judiciary, says SC on Pegasus 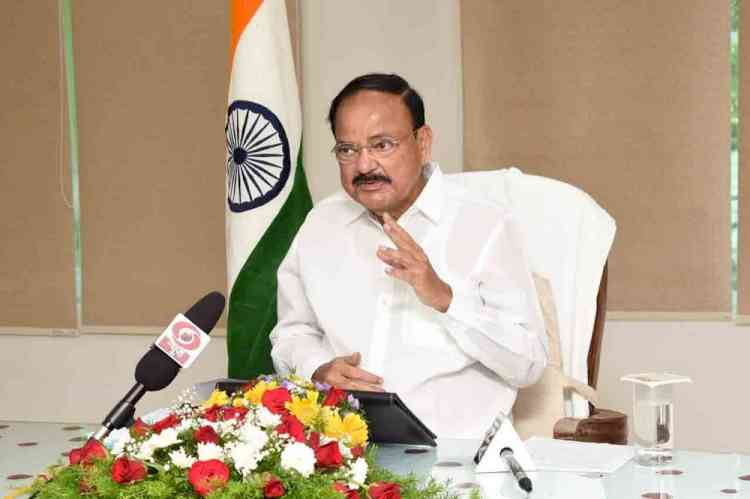 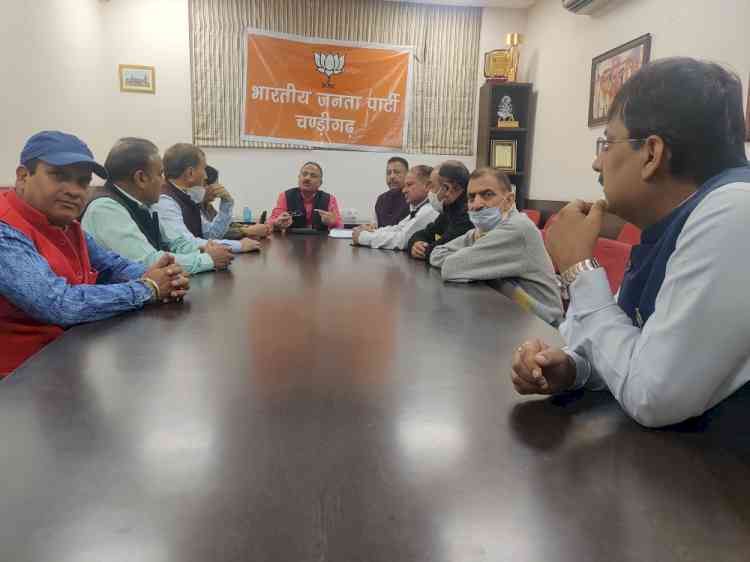 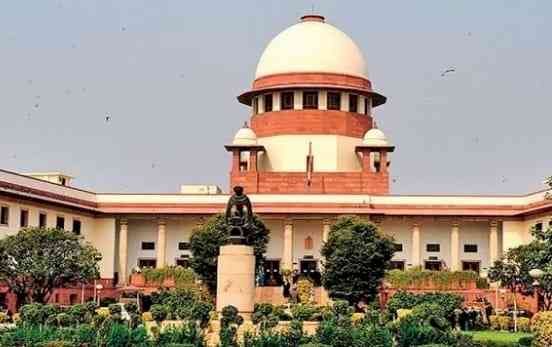 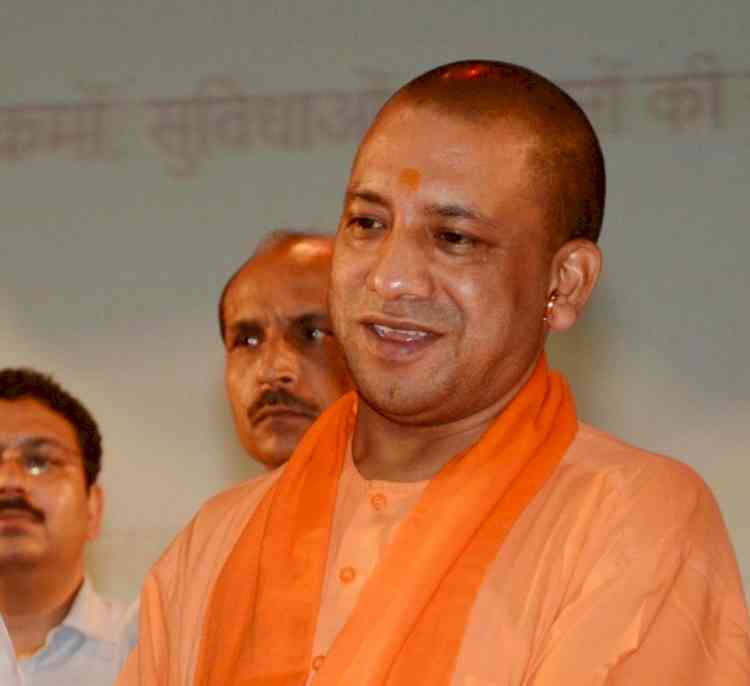 Hindus from Pak, B'desh given land by Yogi govt