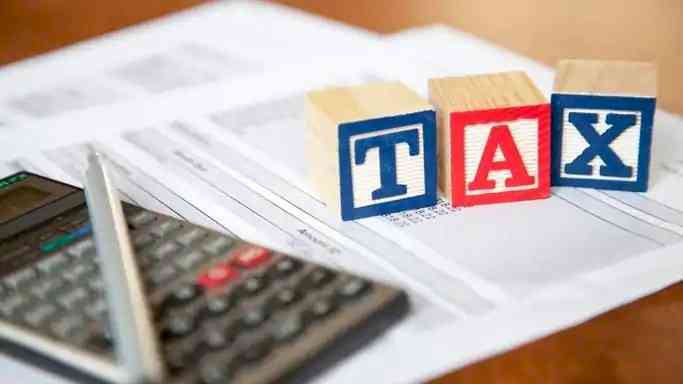 New Delhi, Aug 29 (IANS) The Central Board of Direct Taxes (CBDT) has further extended the deadline for the payment of amounts under the direct tax dispute resolution scheme -- 'Vivad Se Vishwas' -- without any additional charge till September 30.

The earlier deadline for was August 31.

"Considering the difficulties being faced in issuing and amending Form no 3, which is a prerequisite for making payment by the declarant under Vivad se Vishwas Act, it has been decided to extend the last date of payment of the amount (without any additional amount) to 30th September, 2021," said an official statement.

Necessary notification to this effect shall be issued shortly, it said.

The Finance Ministry statement further clarified that there is no proposal to change the last date for payment of the amount (with additional amount) under Vivad se Vishwas Act, which remains October 31.

Delhi Police ASI shoots himself, out of danger 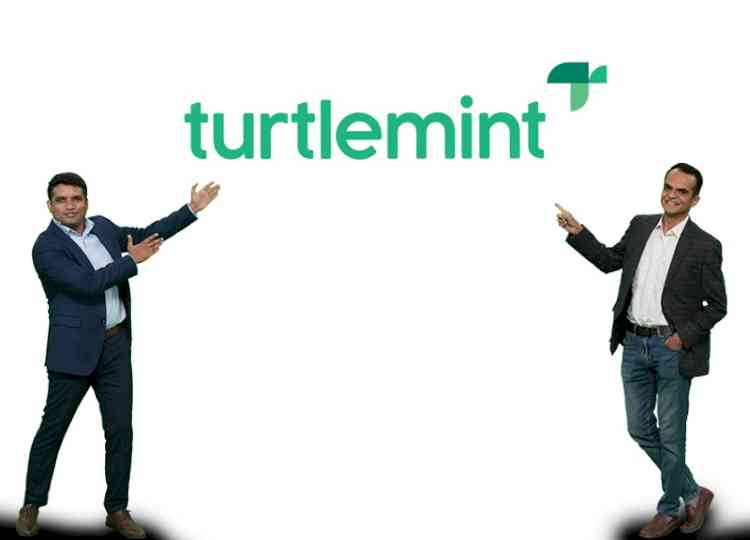 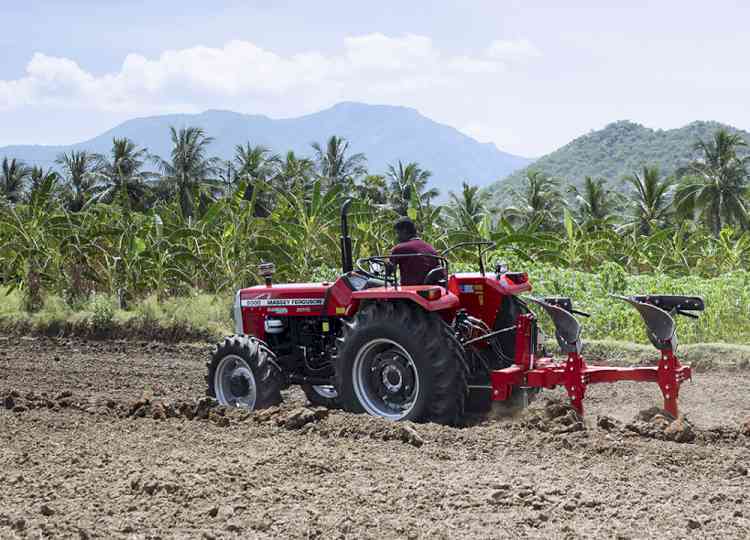 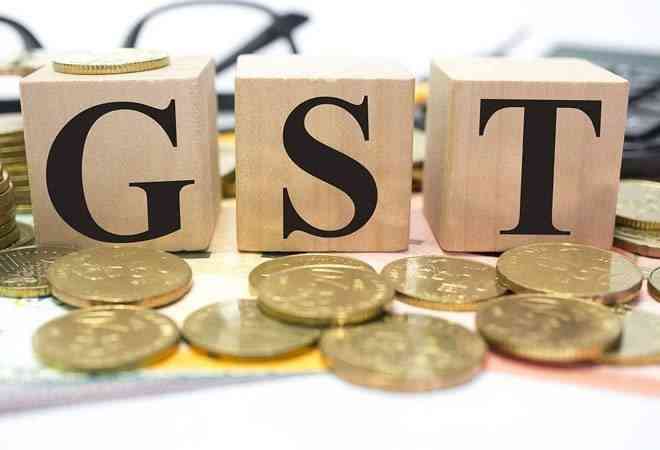 No additional borrowing by Centre to meet GST compensation...