Case registered against Secy of Red Cross Society, others on molestation charges 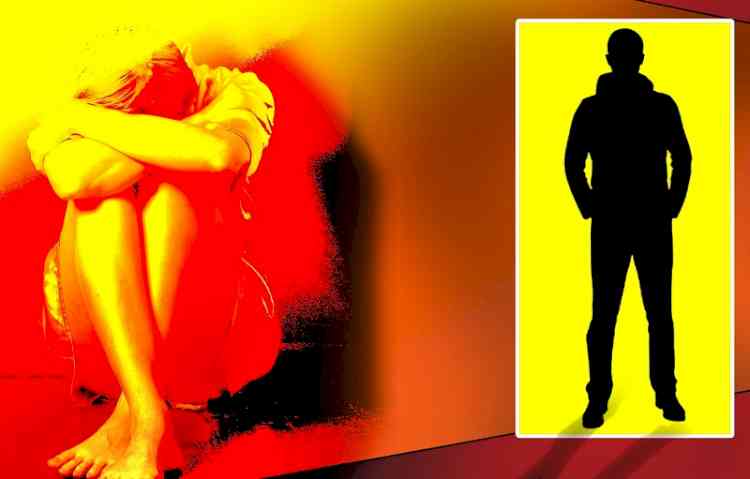 Gurugram, Aug 16 (IANS) A woman has filed a case against the Secretary of Red Cross Society and others over alleged molestation and threats to life, the police said here on Monday.

Surprisingly, three days after the registration of the FIR against Shyam Sunder, he was facilitated by the Governor of Haryana on the occasion of Independence Day on August 15.

The complainant, a resident of Gurugram, alleged in her complaint that she came in contact with Shyam Sundar during an event of Unnati Charitable Trust held on April 3 in Sohna.

"During a conversation, Shyam Sundar gave me his mobile number and offered me a job in his department. Within the next two days, he completed all the joining formalities at his office. Soon after joining, he sent me adult messages on WhatsApp and deleted them as well. On April 28, he had touched me inappropriately," the woman alleged in her complaint.

She told the police that she had reported the matter to the chairperson of Unnati Charitable Trust, Babita Yadav, who had assured her that she will take action.

The woman alleged that thereafter, Shyam Sundar had told her that nothing will happen to him as he knew the Chief Minister as well as the Deputy Commissioner of Gurugram.

"Shyam Sundar tried to settle the matter in front of Babita Yadav and said that the adult messages were sent by her servant, Shyama Rajput, and not by him. Later, a woman who identified herself as Meenakshi, had also threatened the complainant," the woman told the police.

The woman in her complaint said that she had also informed the Deputy Commissioner of Gurugram about the matter, who had assured her that action will be taken against the guilty and also took her resignation, but nothing has done till date in the matter.

The complainant said that she was being continuously harassed and she didn't even get her salary.

Despite several phone calls, the Deputy Commissioner of Gurugram or the Secretary of Red Cross Society were not available for comment. 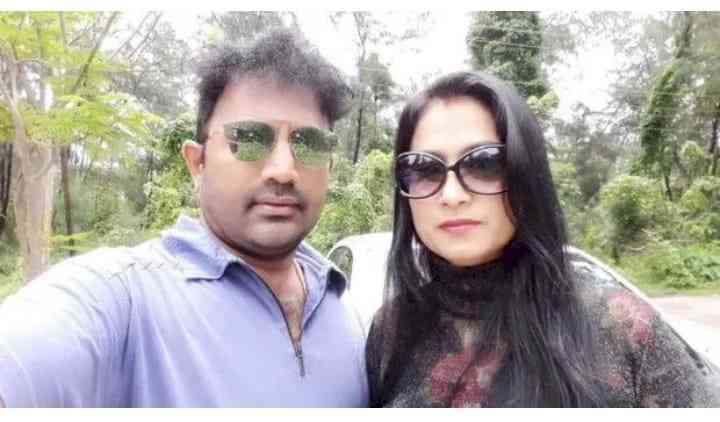 Paytm pledges to provide 100 OCs and an Oxygen Plant to... 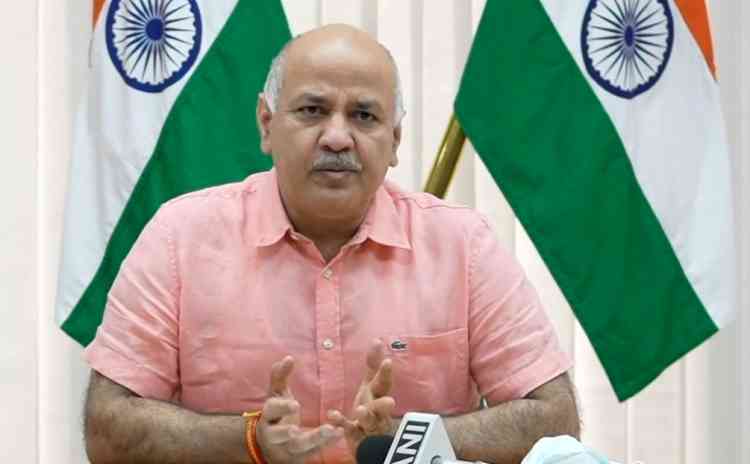 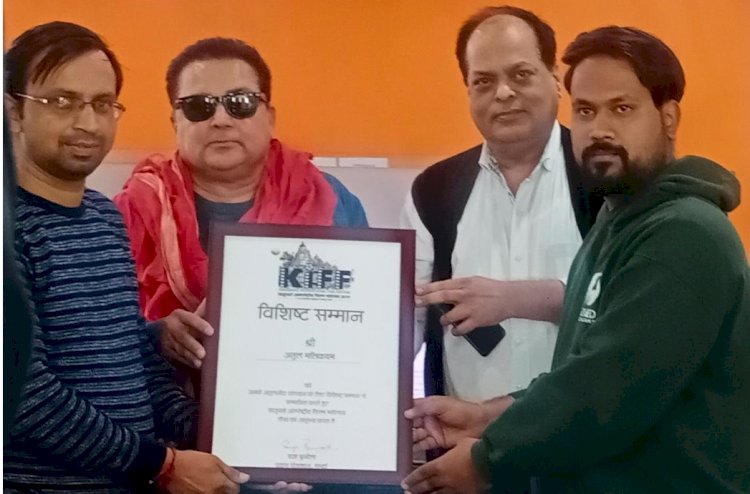 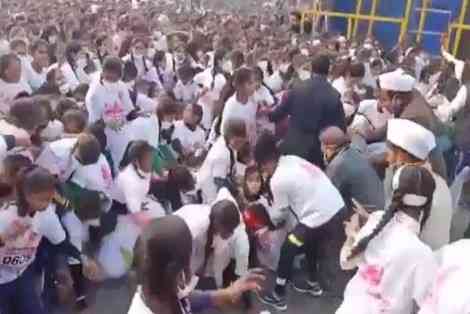