Chandigarh: To further ease the regulatory burden on Micro, Small and Medium Enterprises (MSMEs), the Cabinet on Monday approved the Punjab Right to Business Rules, 2020, thus paving a way for setting up of MSME units on fast track across the state.
The Punjab Right to Business Rules, 2020, have been drafted under the provisions of Punjab Right to Business Act, 2020, which was notified on February 6, 2020, after approval by the State Legislative Assembly on January 17, 2020.
The Cabinet, at its meeting chaired by Chief Minister Captain Amarinder Singh, gave the go-ahead to the notification of the Rules, with a view to easing the process of approval/clearances for setting up of new MSME units.
Sanctions and approvals pertaining to building plan, completion certificate, trade license registration, land use change, Fire Department NOC, factory building plan approval (except for industries involving hazardous process), as well as registration of shops or establishments, would be granted by the District Level Nodal Agency headed by Deputy Commissioner under the new rules.
For units being set up in approved Industrial Park, the certificate of in-principle approval would be issued within three working days after the submission of declaration of intent by the applicant. For areas outside the Industrial Park, such certificate would be issued within 15 working days. The said certificate would be valid for a period of three and half years, and the concerned unit shall apply for regular approvals not later than three years on the Invest Punjab Business First portal from the date of issuance of certificate of in-principle approval.
These rules would help the MSMEs to start their building construction and commercial production quickly, said an official spokesperson, underlining the importance given by the state government to enhancing ease of doing business and improving the business environment to spur growth and generate employment.
The Cabinet took note of the crucial role played by the MSME sector in providing huge employment opportunities at comparatively lower capital cost. MSMEs also help in industrialization of rural & backward areas, thereby reducing regional imbalances, the cabinet noted, terming the MSME sector a vital engine for the state’s socio economic growth.
Industrial Employment (Standing Orders) Act, 1946 notification withdrawn
Meanwhile, in another decision, the Cabinet gave approval to withdrawal of notification under the Industrial Employment (Standing Orders) Act, 1946, exempting all MSME Industrial establishments in Punjab from mandatory certifying of standing orders and exempting industrial establishments engaged in continuous process to deploy their workers on holidays.
As per the provisions of The Industrial Employment (Standing Orders) Act, 1946, the employers have to get the standing orders certified if they employ 20 or more workers. To reduce the compliance burden on the employers this limit of 20 workers has been increased to 100 workers as originally envisaged in The Industrial Employment (Standing Orders) Act, 1946. The need for certification of standing orders has been done away with and model standing orders have been made applicable on them.
In Punjab, many factories are engaged in manufacturing processes which are continuous in nature. Sometimes workers seek holidays as per the provisions of ‘The Punjab Industrial Establishment (National and Festival Holiday and Casual and Sick Leave) Act, 1965’, which leads to disturbance in the manufacturing process To overcome such situation, powers have been exercised under Section 13(2) of The Punjab Industrial Establishment (National and Festival Holiday and Casual and Sick Leave) Act, 1965 to exempt the industry engaged in continuous process from the provisions of this Act. 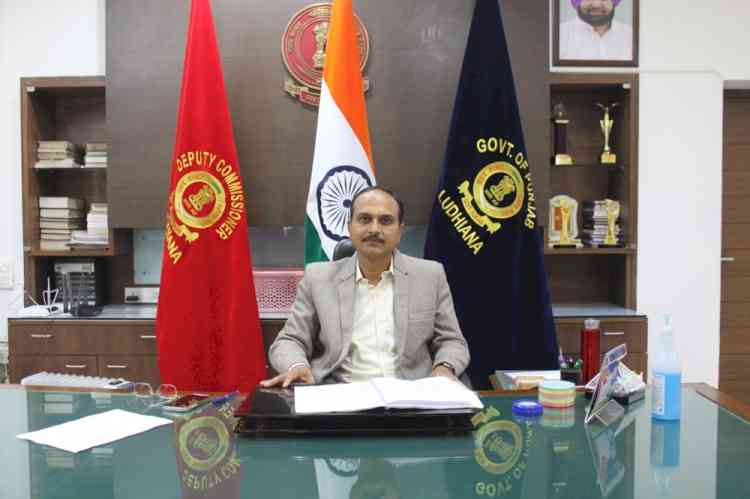 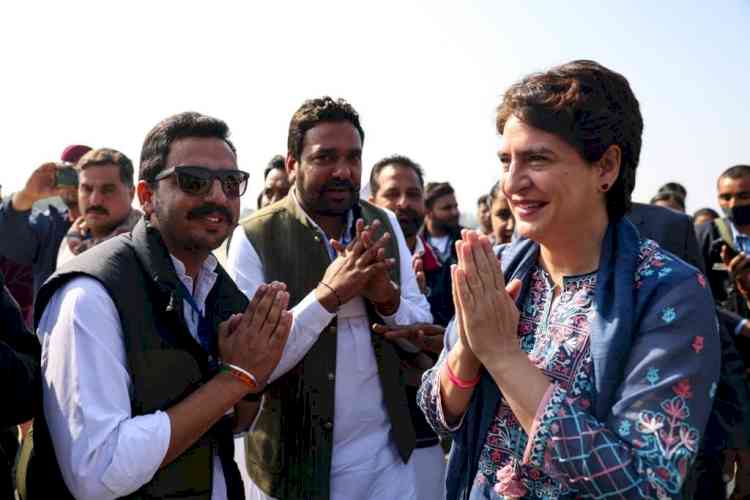