Cabinet approves continuation of 'Housing for All' Mission up to 2024

The Cabinet gave its nod to the proposal of Ministry of Housing and Urban Affairs (MoHUA) wherein financial assistance is to be provided for the completion of already sanctioned 122.69 lakh houses till March 31, 2022.

'Housing for All' is one of the major flagship programmes being implemented by the government to provide all weather permanent houses to all eligible beneficiaries in the urban areas of the country.

A senior official said out of the total sanctioned 123 lakh houses, the proposals of 40 lakh houses were received late (during the last 2 years of scheme) from the states/UTs which require another two years to complete them. Therefore, based on the requests from the states/UTs, the Union Cabinet decided to extend the implementation period of PMAY-U till 2024.

While the Centre provides financial assistance, states/UTs implement the scheme including selection of beneficiaries.

During 2004-2014, 8.04 lakh houses were completed under the Urban Housing Scheme. Under the Modi government, the issue of providing houses to all eligible urban dwellers in saturation mode was brought into focus and the scheme of PMAY-Urban was conceptualised.

The continuation of the scheme based on the request of states/UTs upto the year 2024 will help in completion of already sanctioned houses under BLC, AHP & ISSR verticals.

China again threatens to take Taiwan by force if necessary 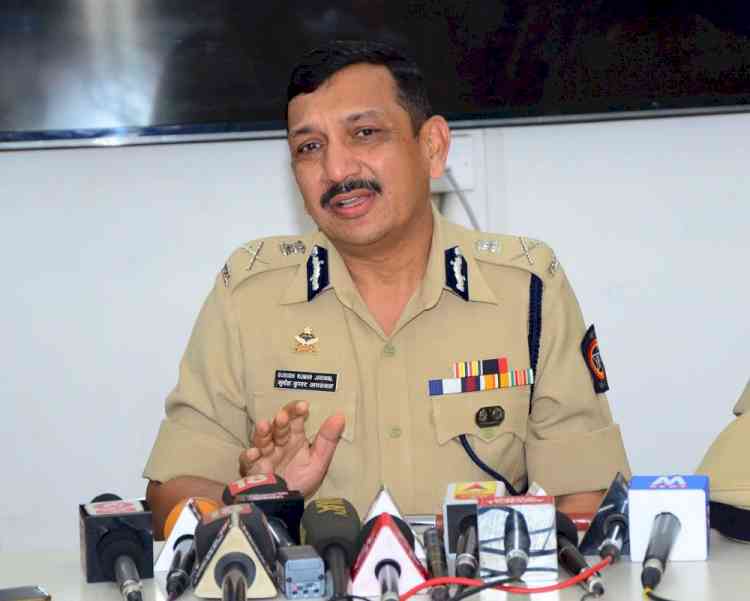 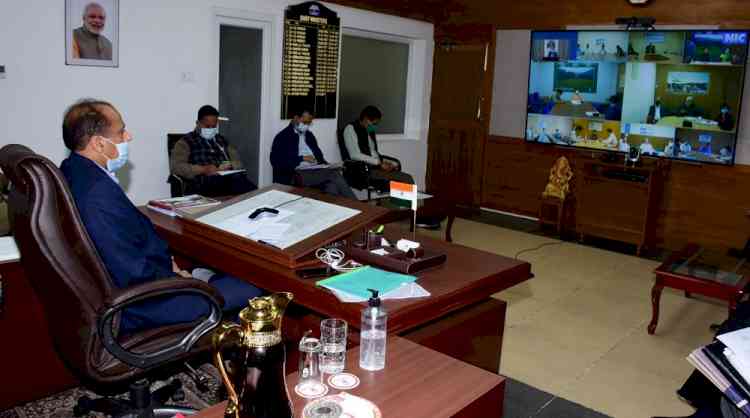 State Government relaxes curfew from 6 am to 8 pm: CM HP 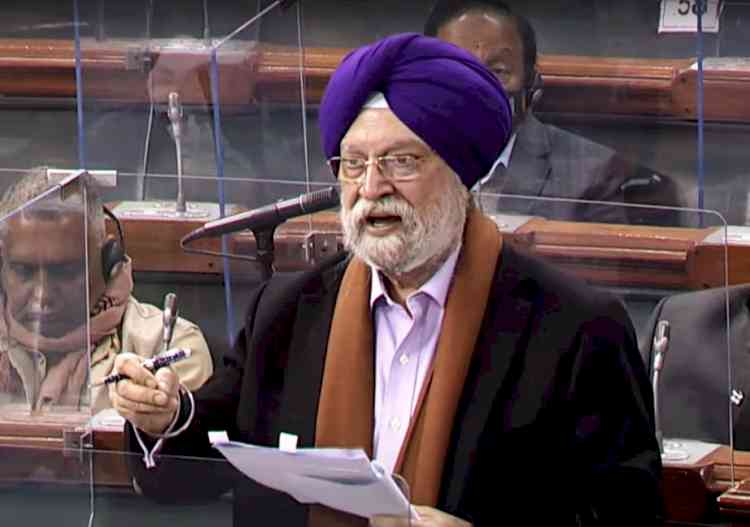 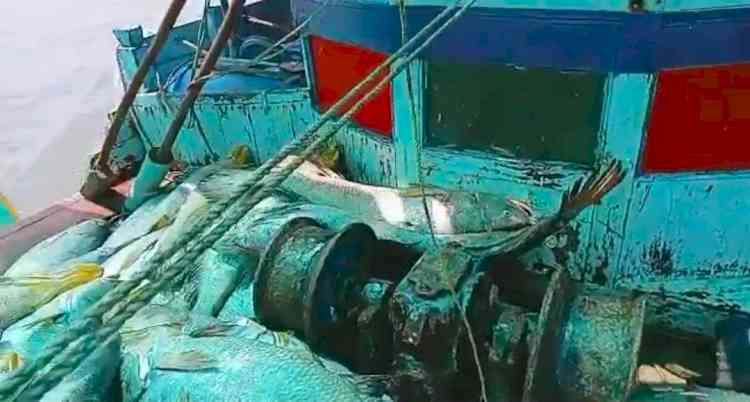