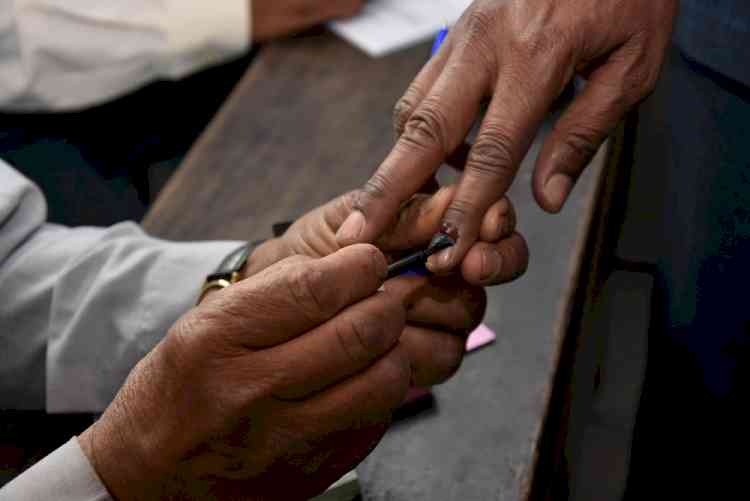 Shimla, Sep 28 (IANS) The bypoll for the lone Mandi parliamentary constituency and three Assembly seats in Himachal Pradesh will be held on October 30 and the counting of ballots on November 2, the Election Commission announced on Tuesday.

The bypoll for Mandi was necessitated after the death of BJP MP Ramswaroop Sharma. For the three Assembly seats -- Jubbal Kotkhai (Shimla district), Fatehpur (Kangra district) and Arki (Solan district) -- have fallen vacant after the demise of Narinder Bragta of the BJP, Sujan Singh Pathania of the Congress and former six-time Chief Minister Virbhadra Singh of the Congress, respectively.

The election for all the seats will be held on October 30 and the counting of ballots on November 2.