Businesses must innovate to survive current crisis, says Randi Zuckerberg during a Live Class on Unacademy

Close to 20,000  learners attended the Legends on Unacademy’s Live Class by Randi Zuckerberg

Unacademy, India’s largest learning platform, today hosted a Live Class by Randi Zuckerberg, Founder and CEO of Zuckerberg Media. The Harvard alumnus and Former Director of Market Development & Spokesperson for Facebook conducted the session as part of the Legends on Unacademy program. The Live class was a huge success with close to 20,000 learners in attendance.
During the Live session, Randi Zuckerberg spoke at length about her time with Facebook and her entrepreneurial journey along with fun anecdotes. Highlighting her real life experiences, she spoke about ways to deal with crisis and how one can reinvent and adapt to such situations. She went on to talk about 10 big business trends that she sees in a post pandemic world.
In the 60 minute session, Randi Zuckerberg stressed on the importance of facing failures in order to eventually succeed. She addressed multiple questions from the audience including the do’s and don'ts to establish a successful startup; how to move away from being adaptors to becoming innovators; turning one's internal zeal into something fruitful and what drives her to take risks.
Key insights that Randi Zuckerberg shared during the Live Class:
•         She was working for Ogilvy as a digital marketer when her brother Mark Zuckerberg started Facebook. He reached out to Randi asking for help with digital marketing
•         She initially decided to help Mark for 2 weeks but the energy and enthusiasm of the founding team made her stay on for 10 years
•         When you empower people to be their creative selves, they create great ideas
•         She initially thought Facebook Live would be a failure but when Katy Perry’s team reached out to her to be the first to use the platform, she knew she had created something special. 4 months later President Obama’s team reached out to her saying that they would like the President to use Facebook Live to address the country
•         In addition to celebrities she also wanted to give young startups a chance to be featured on Facebook Live - Twitter was one of them
•         She had a complicated relationship with technology and Silicon Valley. She loved what she did but more often than not, she was the only woman in most of the boardrooms that she entered. This motivated her to work towards helping open doors for women in technology
•         Her first project outside of Facebook was to create a TV show called “Startups – Silicon Valley”. The show got cancelled after three episodes
•         She later got a call from one of the executives that was involved in her first show to create a TV show for children called “Dots”
•         She was 9 months pregnant when she won the prestigious Tony award for her Broadway musicals in June 2019. She went on to sign to produce 5 new Broadway shows but the shows got cancelled due to COVID-19
•         One of her favourite quotes is “Never let a crisis go to waste” by Winston Churchill. It's when times are hard that we are forced to innovate
•         Business should be willing to experiment and be creative in order to survive the crisis that we face right now
•         She covered 10 big business trends that lie ahead in a post pandemic world, including -
•         Education - These are exciting times for online education. It's a great time to upskill oneself and invest in online learning
•         Our professional and personal lives are blending due to the pandemic. There will be interesting opportunities for businesses around these changing routines
•         Virtual live events and conferences will grow significantly. There are also opportunities for virtual innovation through software that can be built upon video chats and conferencing platforms
•         Dining, restaurants and grocery businesses will evolve. Mini grocery stores will emerge out of big supermarkets. Take outs and delivery will become the norm
•         Healthcare - Telemedicine will grow significantly. Video chat platforms will enable people to connect with psychiatrists and psychologists
•         Remote working - There is a big business opportunity around technology that can help make remote working more effective
•         Fashion/Luxury Commerce - It will be exciting to see how luxury commerce and fashion will evolve with more people staying indoors
•         Big Cities - Real Estate presents excellent opportunity in urban planning and relocation
•         Entertainment - Podcasting presents the most exciting opportunity in the entertainment industry right now
•         Unplugging - Huge surge in opportunities that can help people unplug and create demarcations between personal and professional lives
Earlier in March, Unacademy announced the commencement of the ‘Legends on Unacademy’ program with the idea of bringing legends from different walks of life to teach life lessons through Live Classes. In March, these Live Classes were conducted by legendary cricketers such as Brian Lara, Brett Lee and Jonty Rhodes, through the association with the Unacademy Road Safety World Series. In April, renowned personalities like Shashi Tharoor, Kiran Bedi, Virat Kohli, and Anushka Sharma took Live Classes to inspire learners on the platform. Additionally, the recently concluded sessions include the ones with Sunil Gavaskar, Sourav Ganguly, Zev Siegl, Mary Kom and Abhijit Banerjee. 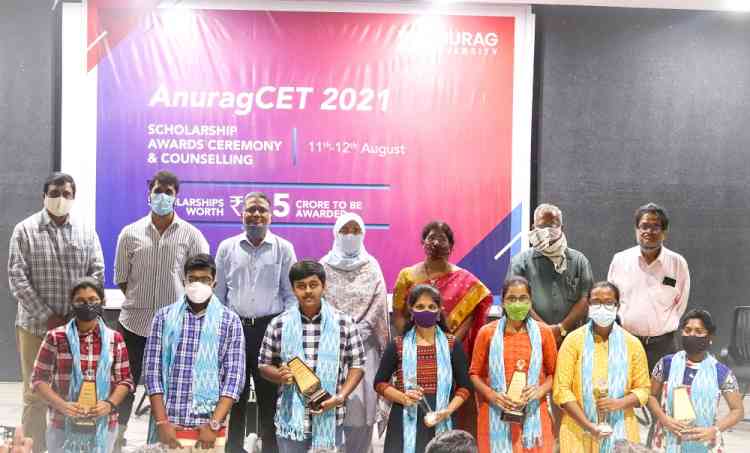 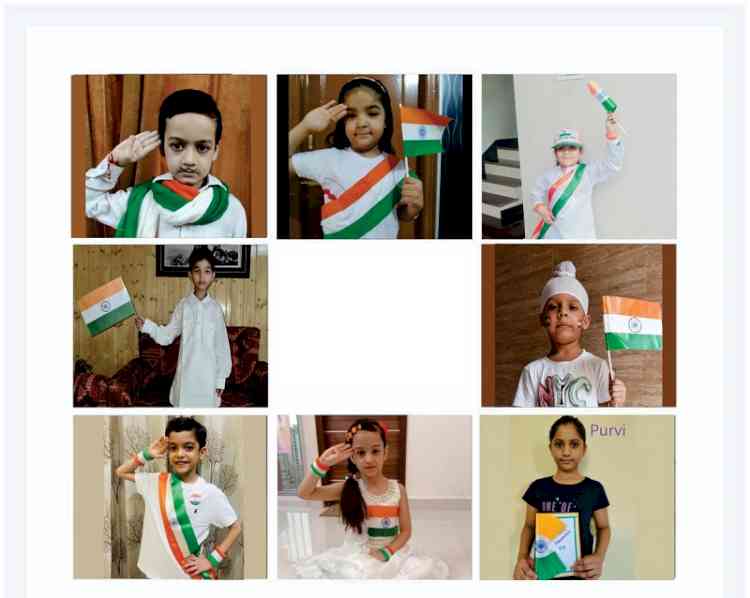 Ivyians gear up for virtual celebration, this Independence... 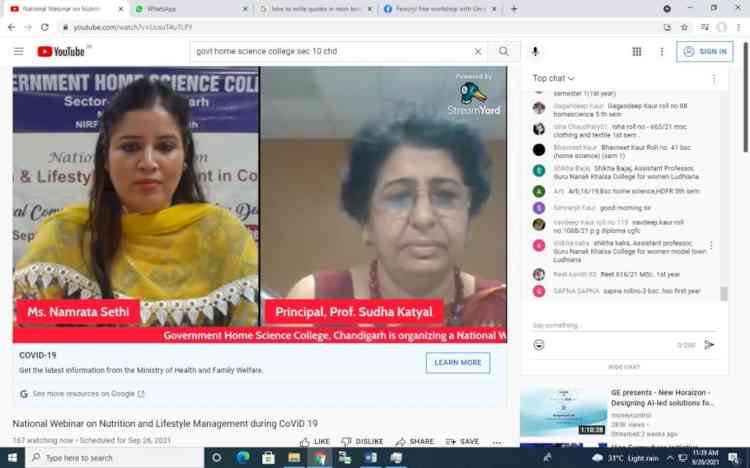