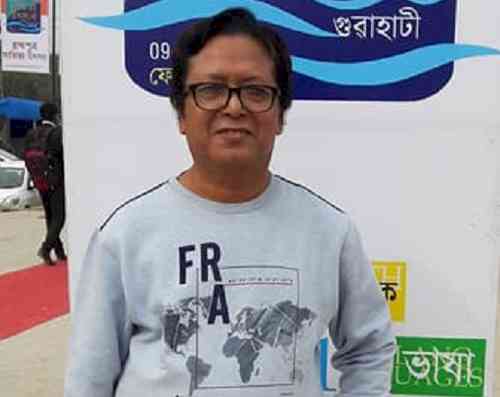 The author is a Guwahati based author, columnist

Expectations of Education leaders for 2020

The third wave of covid-19 and its impact on kids

Government planning to review scrapping of diesel and petrol...