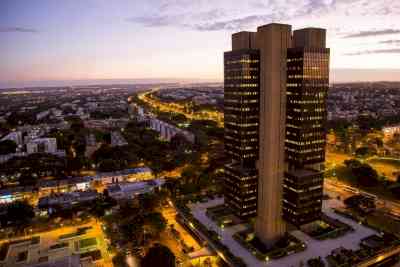 According to the bank's weekly survey of the country's leading financial institutions, analysts maintained their forecast for the benchmark interest rate (known as Selic in Brazil) at 12.5 per cent by the end of the year, down from the current 13.75 per cent annually.

The rate is expected to then gradually decline to close 2024 at 9.5 per cent.

Analysts slightly upgraded their economic growth forecast for 2023 from a 0.77 per cent to a 0.79 per cent expansion in gross domestic product (GDP), but maintained their forecast for 2024 at 1.5 per cent.

Foreign direct investment in Brazil should reach $80 billion this year and $77.5 billion in 2024. 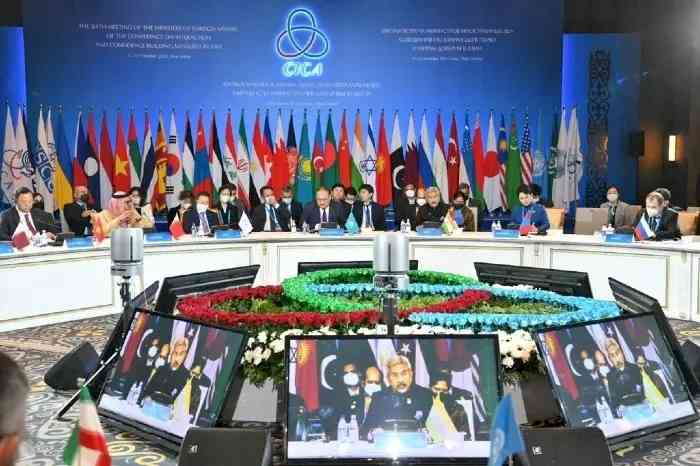 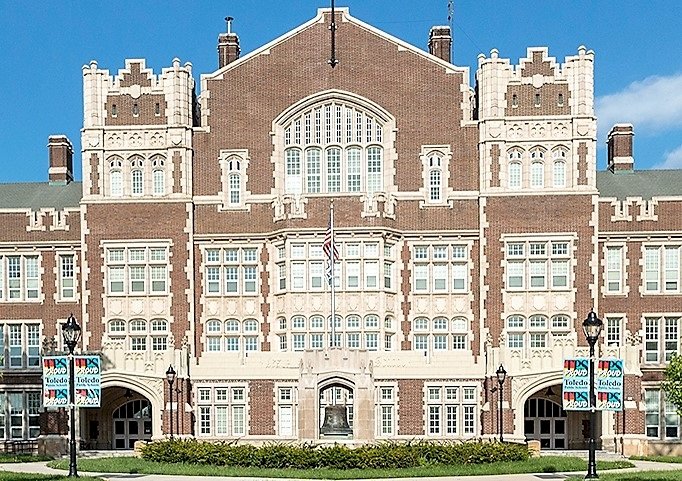 Hindus push for yoga as detention alternative in all Ohio...

NRIs in Hongkong came in support of CAA 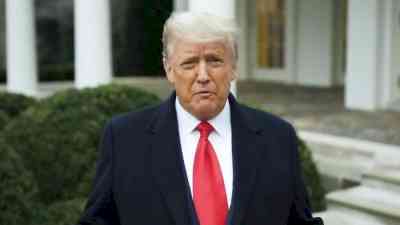 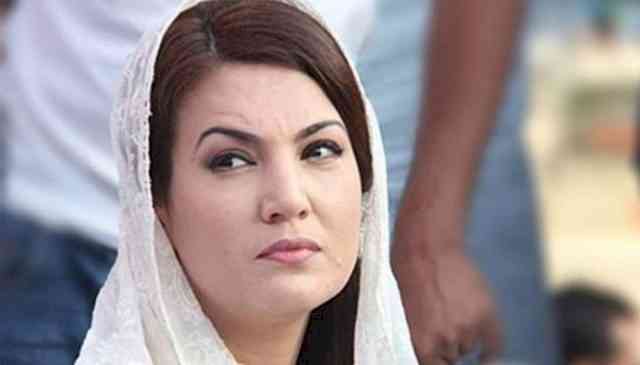 Imran Khan has 'comedic talent'; can do 'The Kapil Sharma...