A 10-year-old boy who was sodomised by three of his minor friends, including a cousin, on September 18 in Delhi's Seelampur area, has passed away due to complications from his injuries. New Delhi, Oct 1 (IANS) A 10-year-old boy who was sodomised by three of his minor friends, including a cousin, on September 18 in Delhi's Seelampur area, has passed away due to complications from his injuries.

While two of the accused have been apprehended, the third is currently absconding.

Of the two apprehended, one was even produced before a Juvenile Justice Board.

According to a official, although the incident took place on September 18, information was only received on September 22 from the LNJP Hospital that a boy aged around 10 years was admitted on account of major physical assault.

"Immediately, a police team reached the hospital and met with the parents of the child, but they refused to give any statement," Deputy Commissioner of Police (northeast district) Sanjay Kumar Sain said.

The DCP said that the family did not give a statement till September 24 while the Investigative Officer, to whom the call was marked, contacted them regularly.

On September 24, a counsellor from "Sakhi" was arranged by the police and counselling of the mother of the injured child was done.

"On extensive counselling, the mother of the child disclosed that three days back i.e. on September 18 her son was physically assaulted and sodomized by his three friends," the DCP said.

Accordingly, the police registered an FIR under section 377 and 34 of the Indian Penal Code read with section 6 of the POCSO Act and began probing the incident.

During investigation, it emerged that the victim and the accused boys were neighbours and friends and they are of the same age category i.e. 10-12 years.

"One of the accused is in relation (cousin) to the victim. Also, they are from the same community and residents of New Seelampur Jhuggis," a senior official added.

The incident was first brought to the light by Delhi Commission for Women (DCW) chairperson Swati Maliwal.

Taking cognizance of the incident, Maliwal, in a notice to the Delhi Police, said the complainant has submitted that their child was gang raped on September 18 by three people who even "inserted a rod" in his private parts.

The DCW chief demanded a detailed action report taken by the Delhi Police along with the copy of FIR. 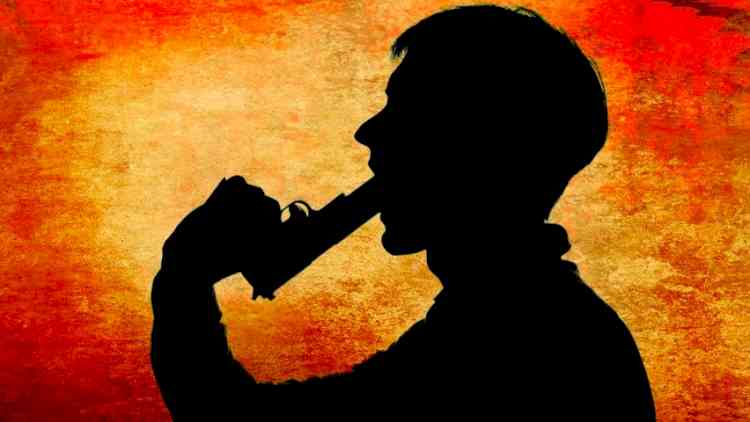 PM urges J&K youth to ensure transparency while in government... 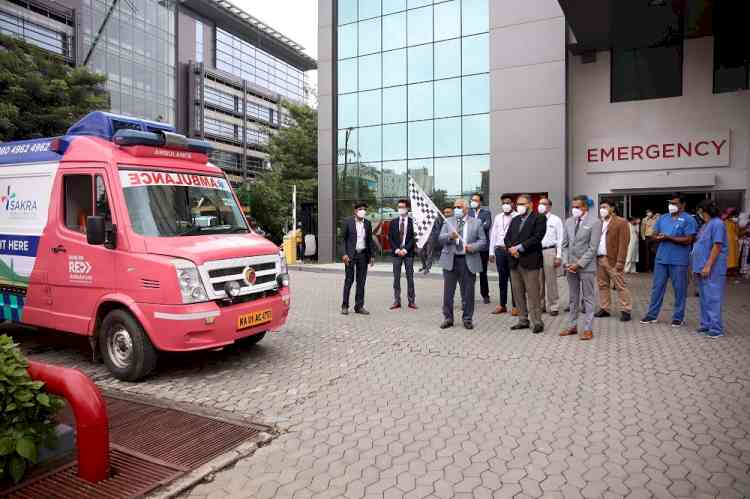 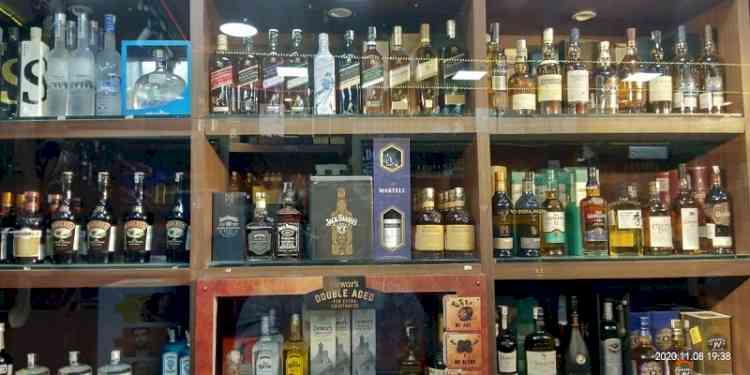 Private liquor vends in Delhi to remain shut from Oct 1...