Mandeep Singh, from Chandigarh was declared as the overall winner in the Bodybuilding North India and Tricity competition category at the 2nd edition of “NPC North India and Mr. Tricity” bodybuilding and physique championship held at Indradhanush Auditorium, Sector 5 Panchkula here on Sunday. 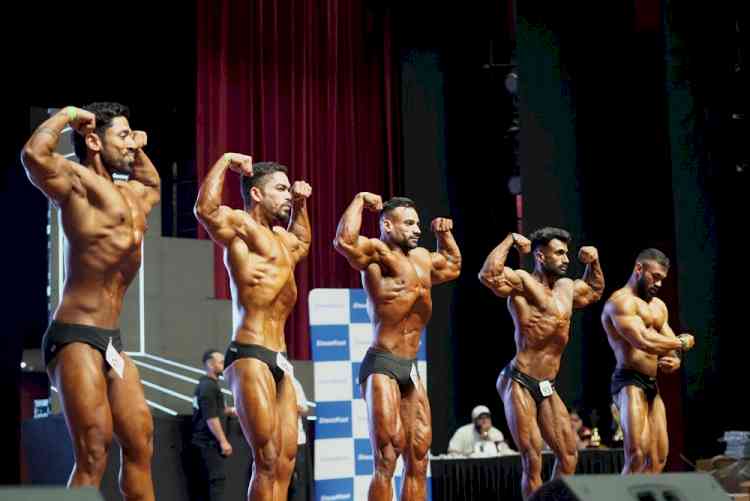 Panchkula, April 17, 2022: Mandeep Singh, from Chandigarh was declared as the overall winner in the Bodybuilding North India and Tricity competition category at the 2nd edition of “NPC North India and Mr. Tricity” bodybuilding and physique championship held at Indradhanush Auditorium, Sector 5 Panchkula here on Sunday.

The mega event was organised by the National Physique Committee (NPC) North India – the renowned bodybuilding organisation in India under the banner of NPC Worldwide USA.

Addressing the media, Atinderjeet Singh, NPC State Head, Chandigarh said, “NPC is the most coveted and important calendar event in the world of bodybuilding as it acts as a qualifier for the country's most prestigious bodybuilding competitions - Amateur Olympia and Sheru Classic. Moreover, the title holds a great significance as it provides a platform for athletes to showcase their talent and helps in channelizing the energies of youth in the right direction.”

The championship was held in different weight class categories - 60 kg, 65kg, 70kg, 75kg, 80kg, 85kg and 90kg and above in Bodybuilding North India and Tricity categories.

As many as 200 athletes including men and women participated in the competition from tricity, Delhi-NCR, Punjab, Haryana, Himachal Pradesh, Jammu and Kashmir, Rajasthan, Uttrakhand and Uttar Pradesh for the NPC North India, Mr. Tricity and other coveted titles.

On being asked how the organisation is helping out to bring more young women bodybuilder talent in the country,  Sahil Dhingra, State Manager, NPC, Chandigarh briefed, “Breaking all bastions in what is primarily considered a male-dominated sport women bodybuilders in India are showing a lot of enthusiasm by adopting bodybuilding as a profession. Since its inception, NPC has always been at the forefront in providing a platform for women bodybuilders where they can showcase their talent." And we are also bringing sponsors to identify talent and support athletes in their careers."

Aman Puri, Founder of Steadfast Nutrition, which was associated with the championship, said, “Steadfast has been associated with this championship since we wanted to provide a platform for aspiring bodybuilders to showcase their talent. By presenting contests like these, we want to expand the sport’s reach and encourage the youth to take up bodybuilding as a career.”

The highlight of the event was the 'Star  Category' in which physically challenged individuals showcased their muscular bodies, developed by sheer dint of hard work and despite having physical issues. Another attraction was the way women bodybuilders flexed their muscles and impressed the judges. 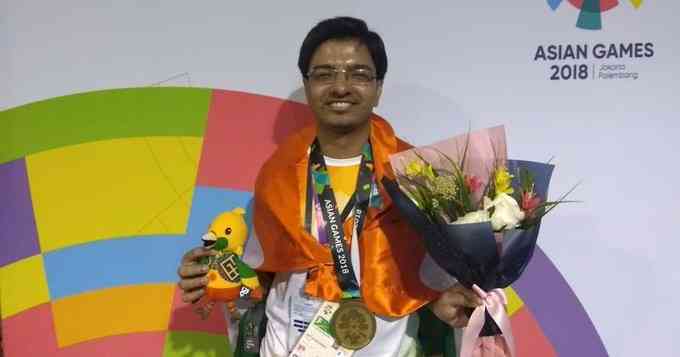 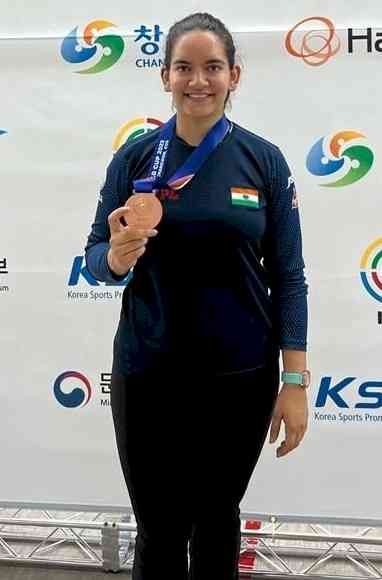 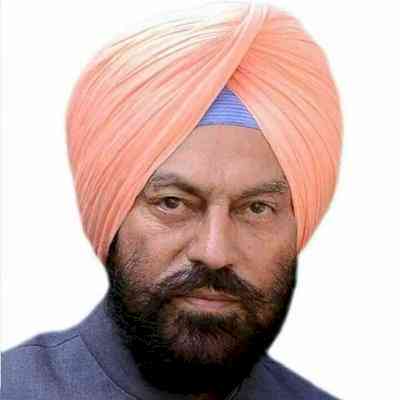 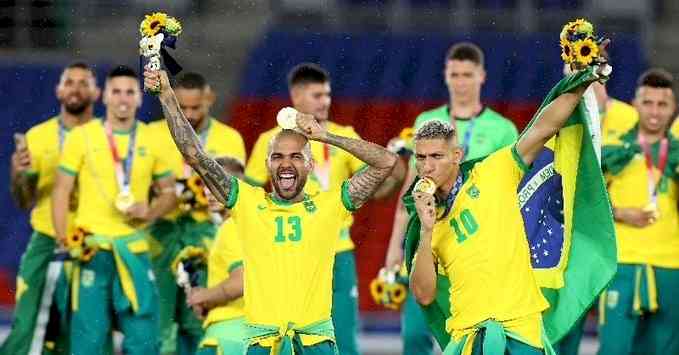