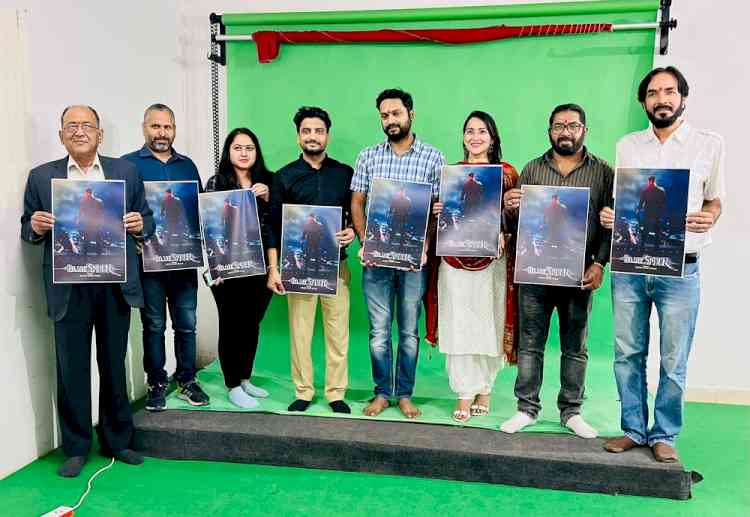 The series based on the concept of desi villager-turns-superhero, is being directed by Jagadhri lad Rakesh Kumar. It is being produced by Ajay Sharma, director of Morph Academy & Boxfy and Anjana Sharma.

Talking to media at the muhurat shot, Ajay Sharma said , “ This series will be presenting the live action plus animation VFX and we are quite hopeful that the series will be liked by the audience.”

A long cherished dream and 4-year long efforts are finally being realized through a series that is predominantly based on VFX– a first-of-its-kind venture in India, remarked Rakesh Kumar.

Being produced through cloud funding at the low budget of Rs. 2 cr, the series will cast new budding artists and actors who till now have only performed in theatres and street-plays, said Rakesh.

The web series has been written by Rakesh himself and its cinematographer is Parm.
Pragati and Rakesh are playing the lead in Blue Spider which is expected to be released on OTT platforms early next year.

108 Ambulance presses ahead with immediate assistance to over 12,000 People in Bhatinda 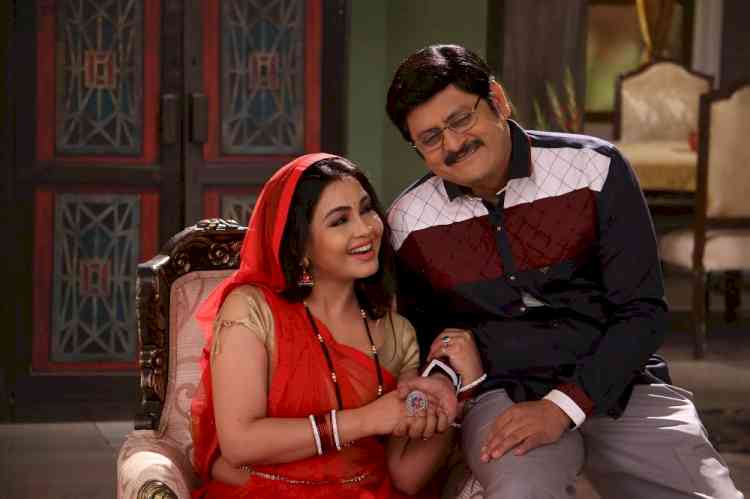 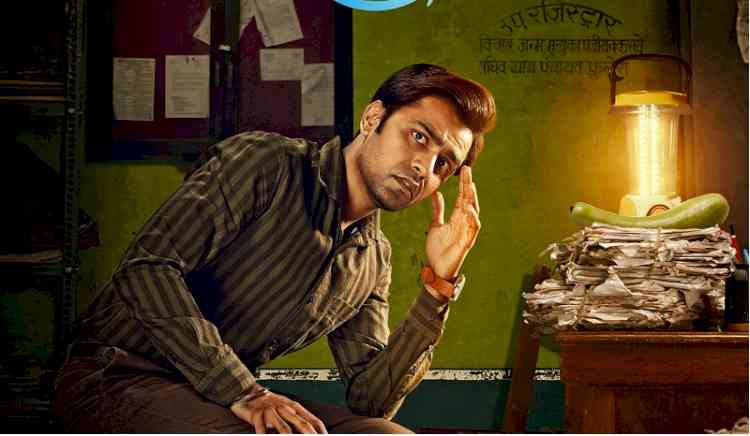 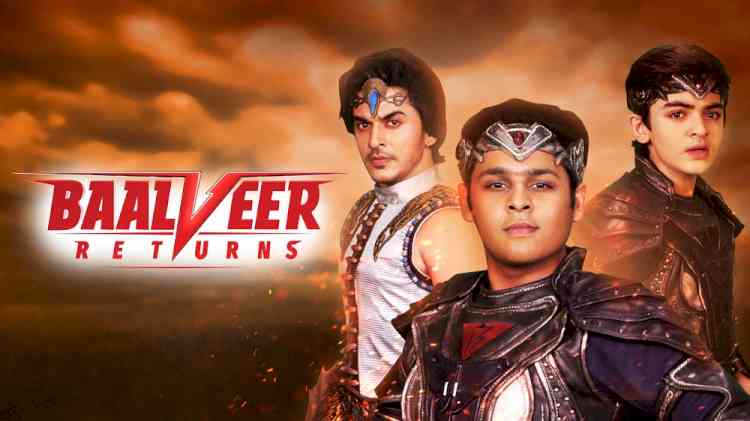 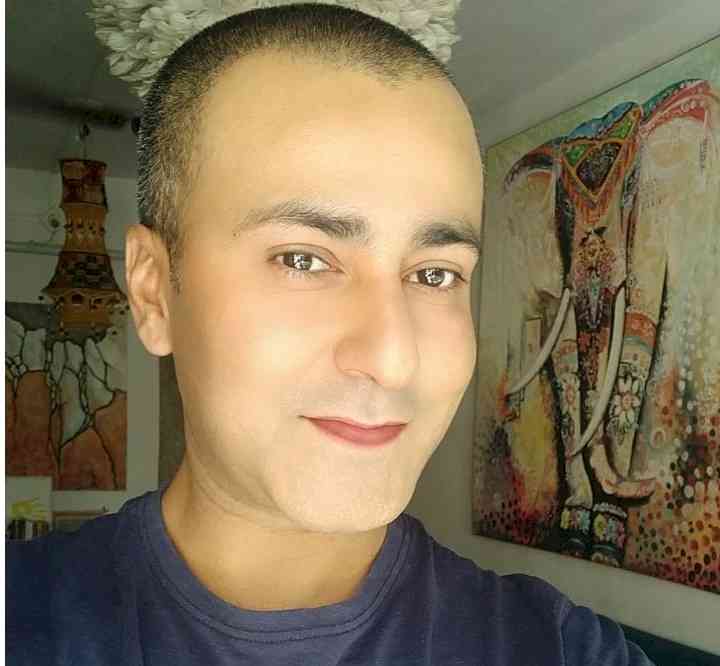 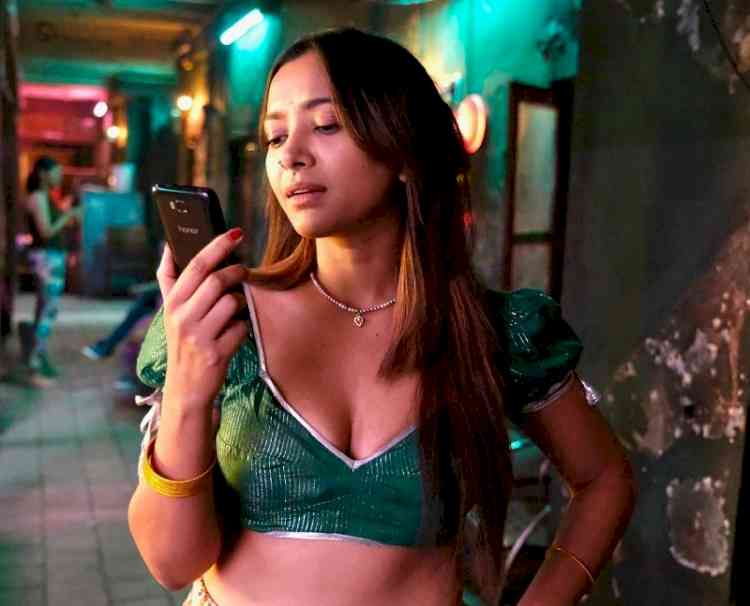