The police have launched a manhunt to nab the other accused 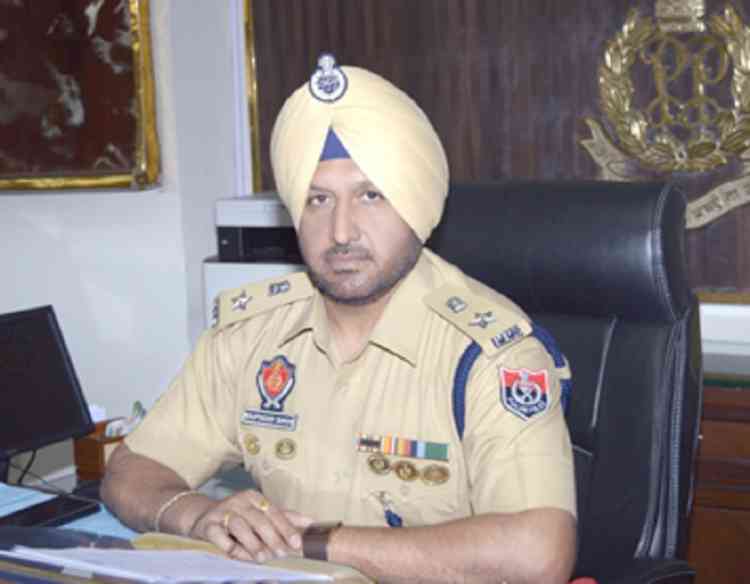 Ferozepur: The police claimed to have solved a blind murder case which took place on January 4 this month.  While giving details Bhupinder Singh SSP said that few unidentified assailants had killed a young fruit seller identified as Chetan Doomra (35), resident of city while he was coming back to his residence after dropping her aunt in the city area along with his wife and kids on his car. At least 12 rounds were fired by the assailants who were driving a Fortuner car.

The SSP that following the incident a special team led by SP (Hq) Balbir Singh to investigate the matter. “During the investigation, it came to fore that the accused identified as Sajan alias Mali, resident of city area had enmity with one Nitin Chuch, also a resident of city area. Nitin had allegedly fired at Sajan few months ago following which Sajan wanted to settle a score. On January 4, Sajan got information that Nitin was driving in the car (PB 05 AL 8023) which actually belonged to Chetan. Mistakenly, Sajan along with his friends Sahil alias Tiddi, Charanpal Singh alis Shanty, Surjit alias Mithan, Vicky alias Sundi, all residents of city area fired on the vehicle driven by Chetan. After the incident, the accused went to Mamdot and later left for UP”, said SSP.

The SSP said that after spending few days in UP, they returned to Mamdot again. Following the inputs, the accused were nabbed today from Mamdot. the police has also recovered, two country made pistols (.32 bore) and five live rounds from the accused which they had purchased at Rs. 40,000/- per pistol. Besides, the Fortuner (PB 10 EH 8100) which was used by the accused has also been impounded by the police”, said SSP.

The SSP said that besides these accused, three other persons identified as Sourabh, Aman and Mandeep have been booked by the police in this case. “While five of the accused have been arrested, the police have launched a manhunt to nab the other accused”, he added. 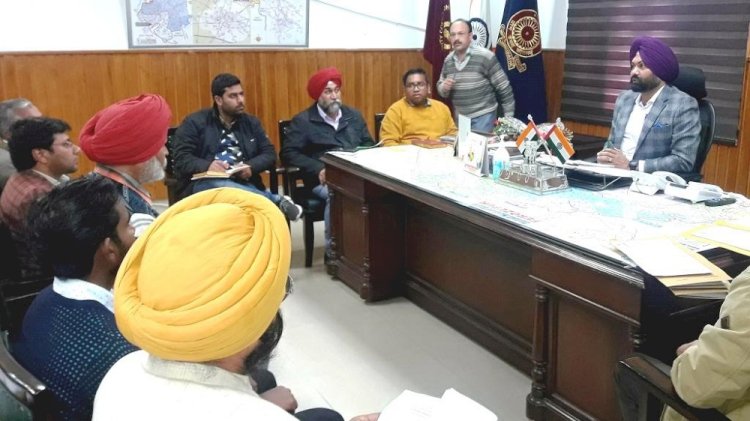 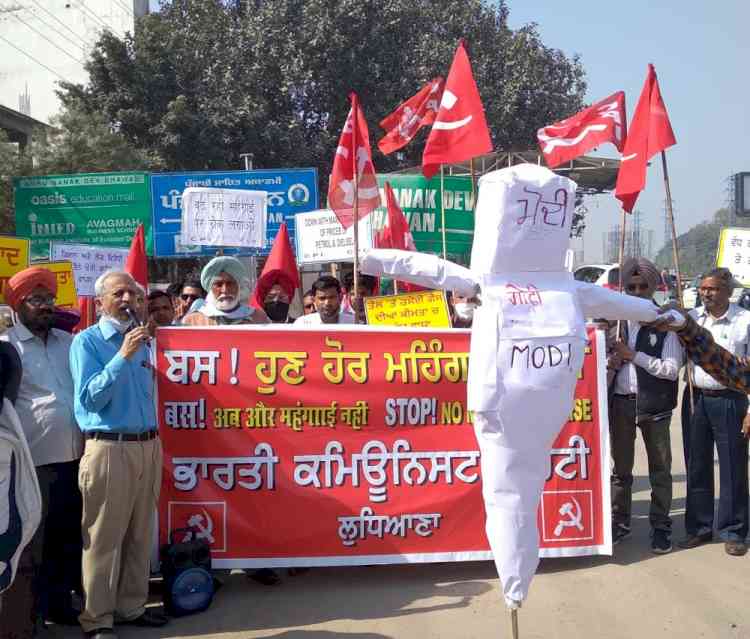 Unprecedented increase in prices of diesel, petrol and...

Kular honoured by AISSF for being appointed as PAC Member...