Organisational structure at 23000 polling booths was being strengthened 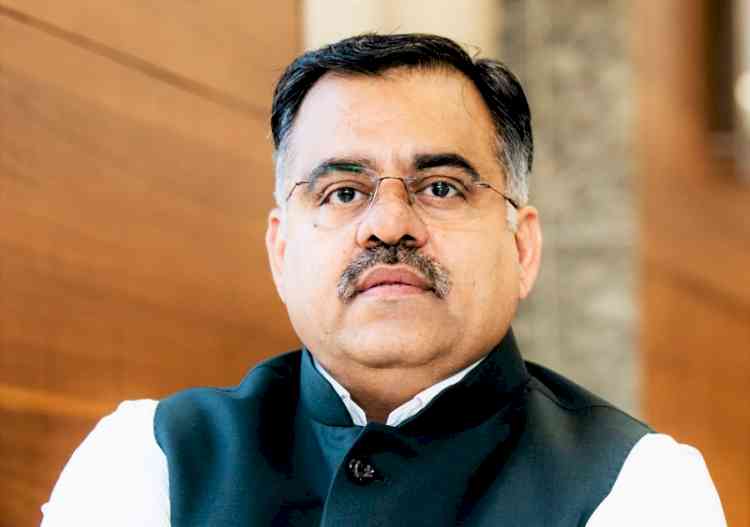 Chandigarh: BJP national general secretary Tarun Chugh said today that the BJP has started preparations on a war footing to contest all the 117 Vidhan Sabha seats in 2022 elections.

Chugh said organisational structure at 23000 polling booths was being strengthened by mobilizing BJP workers at the grassroot level.

Chugh said BJP national president Sh JP Nadda would virtually inaugurate 10 district offices of the party on November 19 and thereafter would soon undertake a  three days' tour to the state to take stock of the preparations and to  galvanise the party workers for the forthcoming Assembly battle.

Chugh said the party leaders led by state president Ashwani Sharma  would popularize 160 public welfare schemes launched by the Modi government in Punjab and  apprise the people of the progress made on them in the state.

Over 90 percent panchayats in Ludhiana vows against stubble...