The infamous Jawahar Bagh incident of Mathura, saw a violent clash between a self-proclaimed revolutionary group led by one Ram Vriksh Yadav and the UP Police in 2016 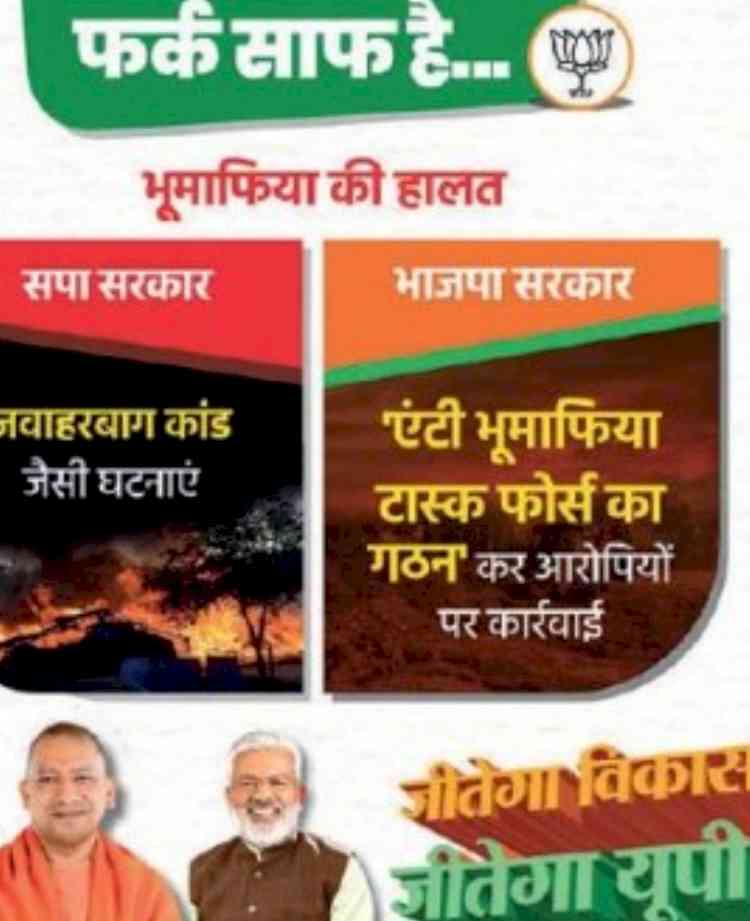 Lucknow: To counter the Samajwadi Party campaign against the Yogi Adityanath government, the Uttar Pradesh BJP will now use incidents of crime in the Akhilesh government to highlight the 'anarchy in the SP regime'.

The infamous Jawahar Bagh incident of Mathura, which saw a violent clash between a self-proclaimed revolutionary group led by one Ram Vriksh Yadav and the UP Police in 2016, is a part of the BJP campaign for the state Assembly elections, scheduled early next year.

The party has portrayed the incident as an example of the support extended by Samajwadis to squatters and land mafia.

This is being contrasted with the 'anti land mafia task force' set up by the Yogi Adityanath government to bring the land grabbers to their knees.

The campaign material titled, 'Farq Saaf Hai' (the difference is clear) depicts a picture of a burning Jawahar Bagh on one side, and the Yogi Adityanath government's determination to take on accused land grabbers on the other.

The posters that carry photographs of the Chief Minister and state BJP chief Swatantra Dev Singh, are being distributed to party cadres.

In June 2016, the Jawahar Bagh violence had rocked the state after two police officials, including the then Mathura Superintendent of Police Mukul Dwivedi was killed when a police team went to the park to clear out the squatters.

The Swadheen Bharat Vidhik Satyagrah (SBVS) led by Ram Vriksha Yadav had been illegally occupying the sprawling over 100-acre campus of Jawahar Bagh since 2014.

The SBVS was a breakaway group of followers of religious leader Jai Gurudev, who died in 2012.

The SBVS members, armed with guns and bombs, launched a brutal attack on police force. Yadav was also killed in the violence along with other members.

Uttar Pradesh BJP spokesperson Rakesh Tripathi said the depiction of Jawahar Bagh in the campaign material was important to contrast it with the BJP government's bold and daring moves to bring land grabbers and mafias to book.

"The Jawahar Bagh incident was a model of the Akhilesh Yadav government in which people of certain caste groups were allowed to encroach the government land," he said.

He further said that there was no doubt that the squatters who encroached the Jawahar Bagh since 2014 had the backing of top SP leadership.

BJP sources said that the party planned to showcase more such incidents to highlight the lawlessness that prevailed in the SP regime.

"We are going to give it back to them in their own coin," said a BJP functionary. 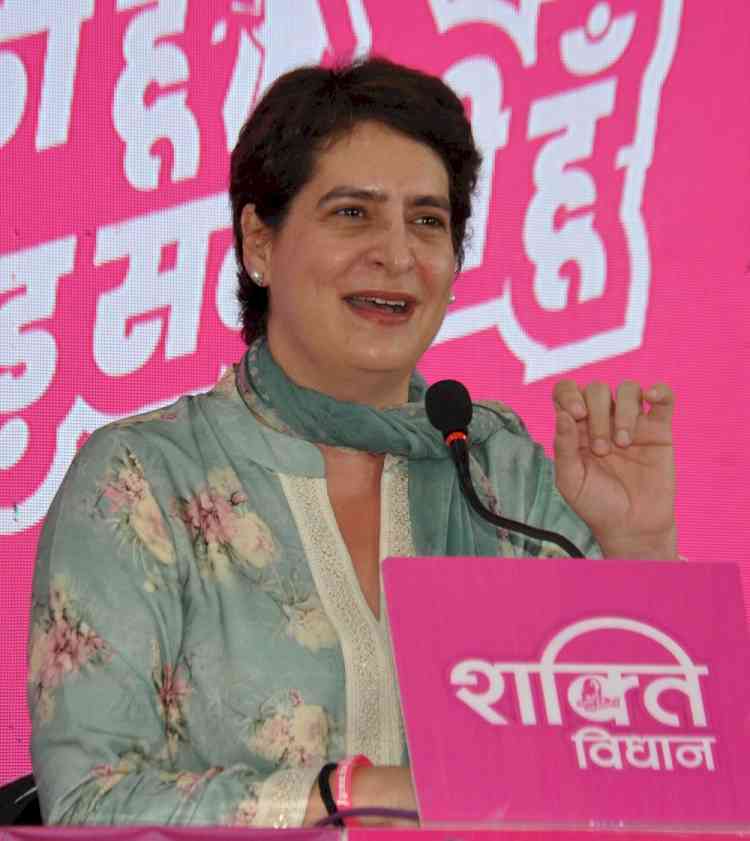 Govt orders probe into hacking of Insta accounts of Priyanka's... 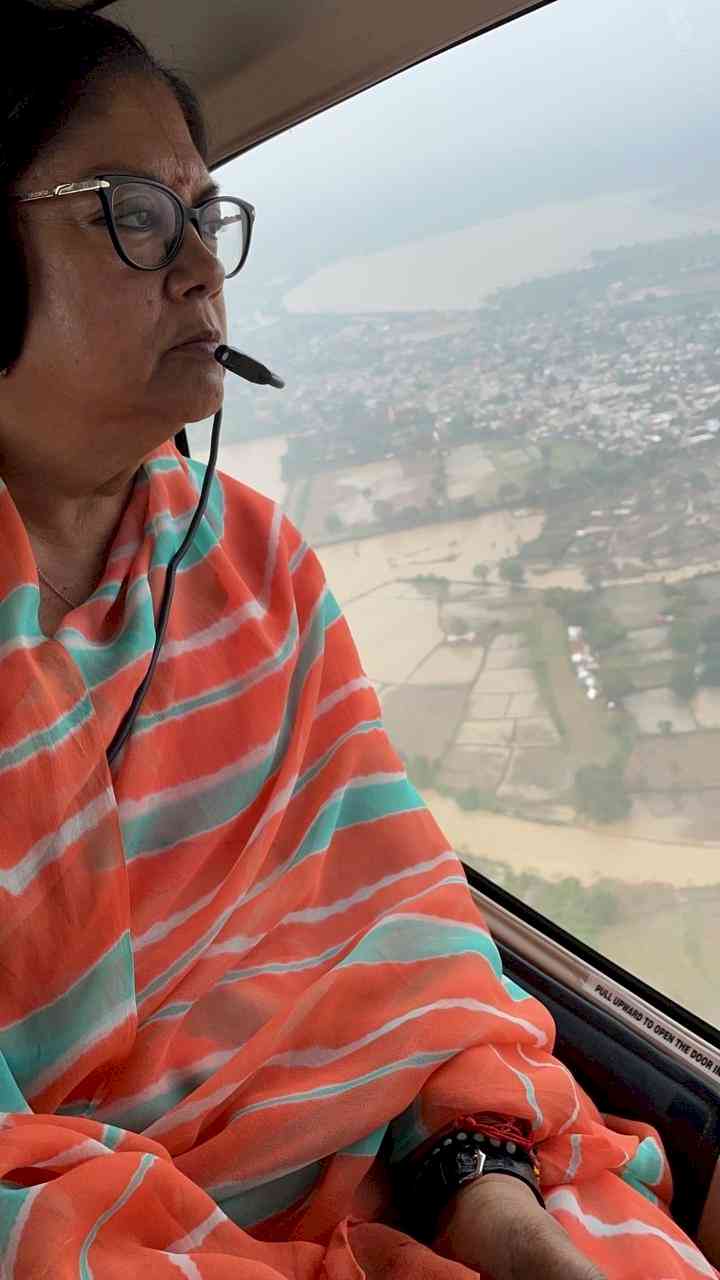 Gehlot govt sleeping when people are suffering due to floods:... 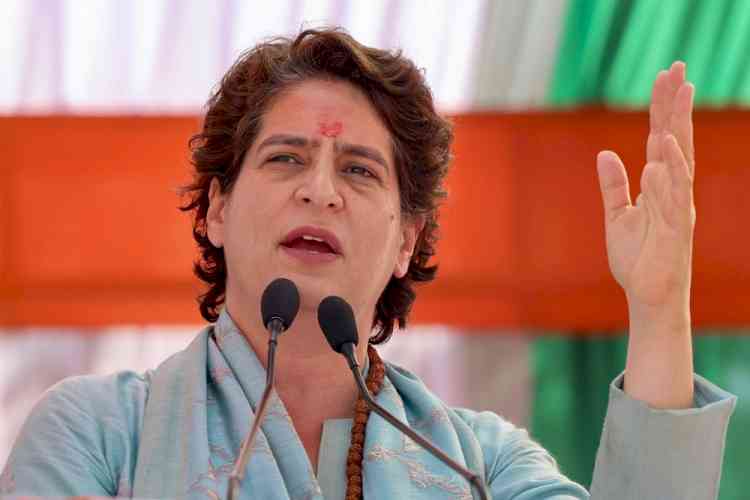 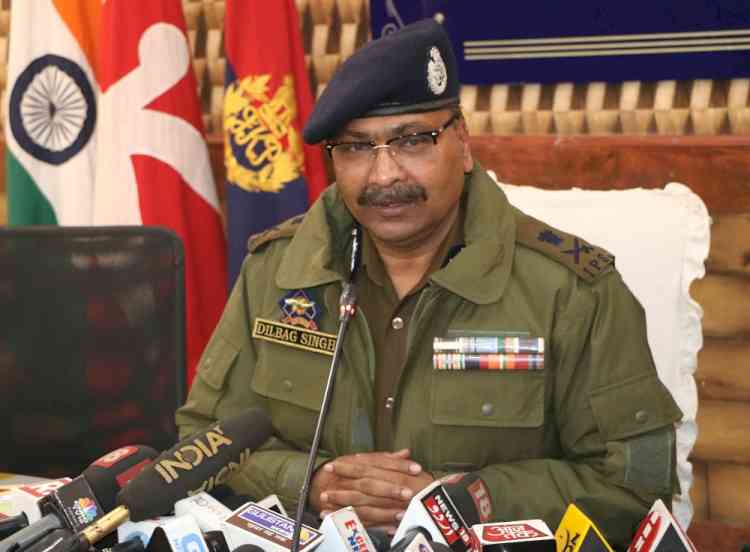