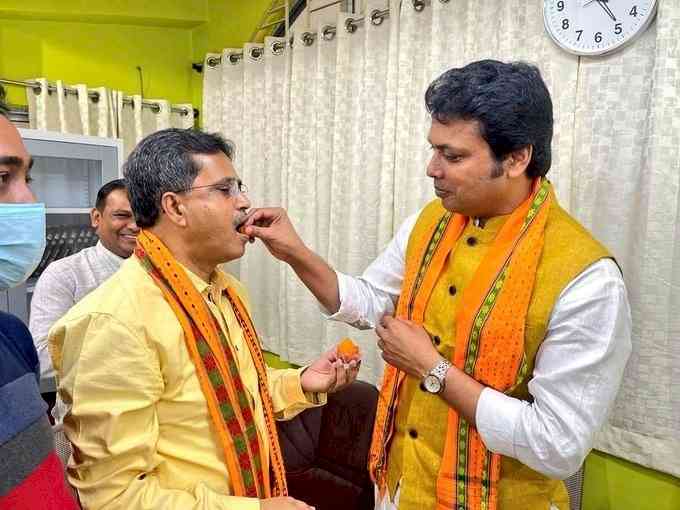 Agartala, Nov 28 (IANS) The ruling Bharatiya Janata Party (BJP) on Sunday secured a clean sweep while the Trinamool Congress emerged as a strong political force in the Tripura civic elections for which polling was held on November 25.

Amid allegations of pre-poll violence by the opposition parties, the ruling BJP had earlier won 112 (34 per cent) seats uncontested in seven urban local bodies in Jirania, Ranir Bazar, Mohanpur, Bishalgarh in western Tripura, Santir Bazar and Udaipur in southern Tripura and Kamalpur in northern Tripura.

Elections were held on Thursday in the 51-member Agartala Municipal Corporation (AMC) and 171 seats in seven Municipal Councils and six Nagar Panchayats.

The BJP candidates won in all the 51 seats in the AMC and 165 seats in the seven Municipal Councils and six Nagar Panchayats.

The Trinamool Congress secured over 20 per cent votes and second position in 27 of the 51 seats in the politically important AMC which has put up a big challenge to both the ruling BJP and the key opposition CPI-M led Left parties.

However, the Left parties and the TMC did not put up candidates in all the 334 seats in the civic elections to the AMC and 19 other urban local bodies - Municipal Councils and Nagar Panchayats -- alleging unprecedented political violence, attacks and intimidations.

TMC's National General Secretary Abhishek Banerjee in a series of tweets described the party's performance in the Tripura civic poll as their big success ahead of the 2023 assembly elections in the BJP-ruled Tripura.

He tweeted: "This is despite the fact that we commenced our activities barely 3 months ago and BJP in Tripura left no stone unturned to butcher democracy in Tripura. Congratulations to all the brave soldiers of AITC in Tripura for their exemplary courage."

"It is exceptional for a party beginning with negligible presence to successfully contest municipal elections and emerge as the principal opposition in the state with more than 20 per cent vote share," he said in another tweet.

The BJP on the other hand claimed that despite conspiracies, the party secured a landslides victory in the civic polls.

"I am thankful to all the people of Tripura and Dev Tulya karyakartas of Tripura BJP for their affection and support. I consider your votes to BJP Tripura as blessings and these blessings motivate us to work harder for the development of all 37 Lakh people of the state," Deb said in another tweet. 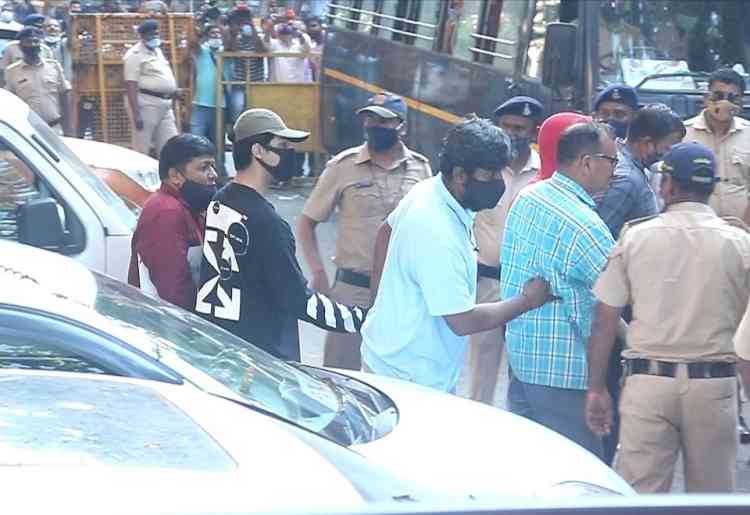 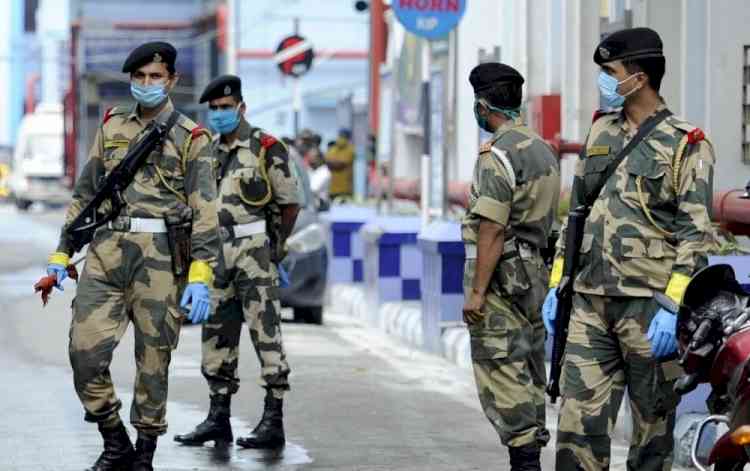 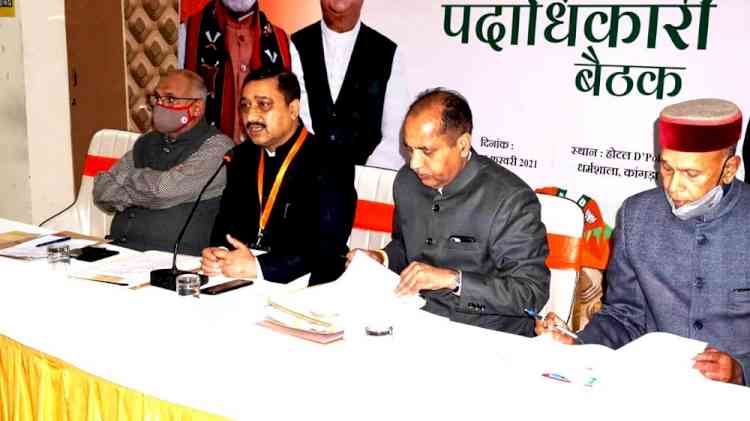 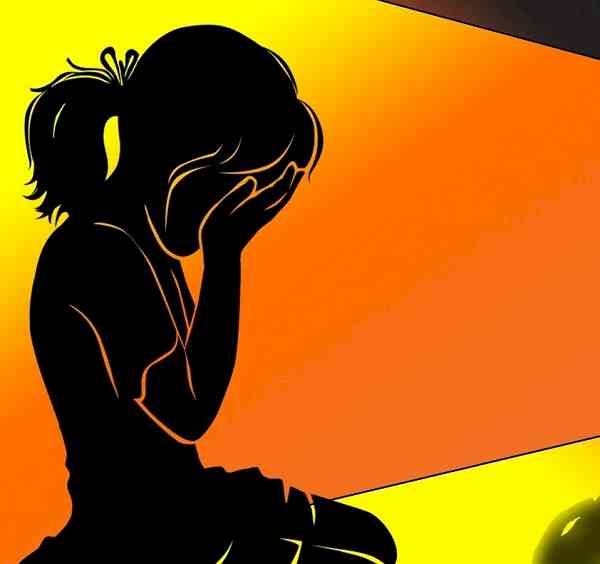 Maha Police file charge sheet in gang-rape of minor by...