Jalandhar, January 21, 2022: BJP has announced the list of 34 party candidates for election to Punjab Vidhan Sabha to be held on February 20, 2022. The list has been declared under signatures of Arun Singh, the party's national general secretary and mukhyalaya prabhari. This is the first list of the party candidates that has been finalised by BJP's central election committee. It may be mentioned here that BJP with its alliance partners is to content all the 177 seats in Punjab. 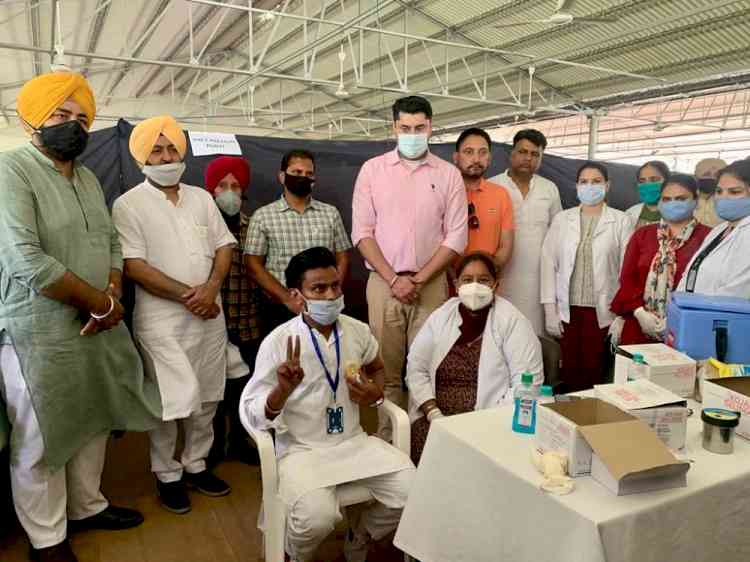 No shortage of vaccine now, maximum people should get themselves... 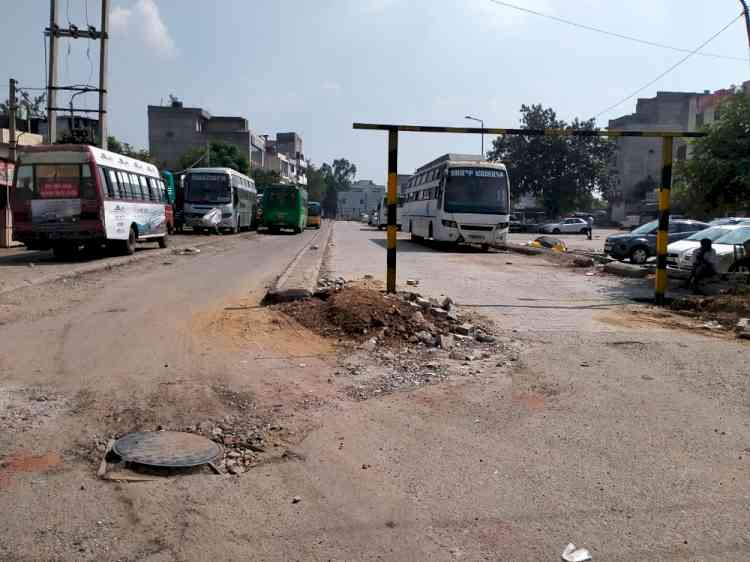 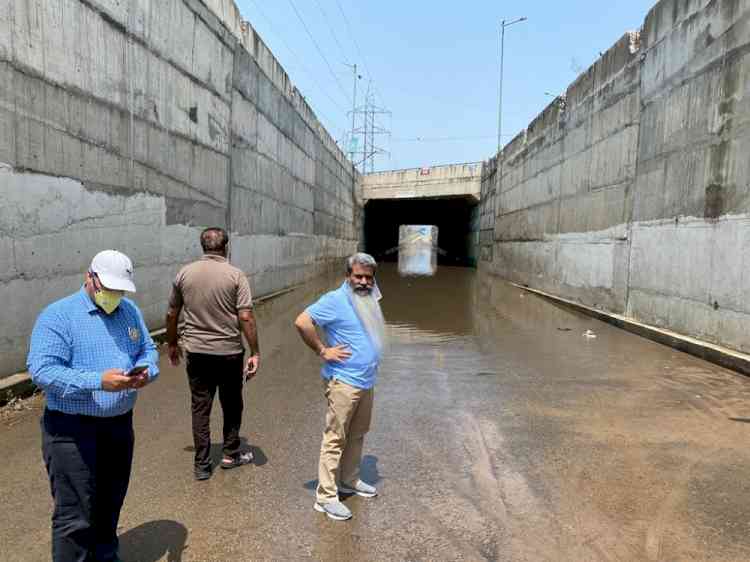 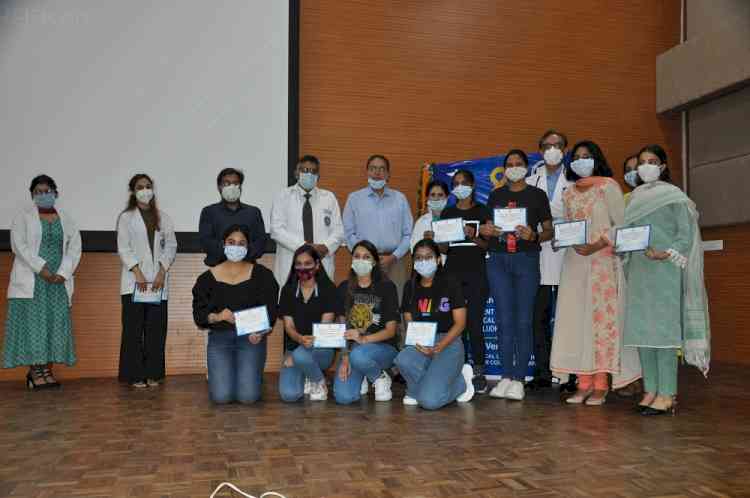