Kapurthala, May 22, 2022: Biodiversity provides all resources and services which are crucial for the well-being of the planet. While most of us do not intend to harm biodiversity intentionally, however, many of our actions, including intensified agriculture, deforestation, encroachment of habitats and acceleration of climate change, have pushed nature beyond its limits. Research indicates that the biodiversity sector contributes to about 40 trillion Rupees and more than 10 million jobs annually to the global GDP. Hence, the need to take immediate positive action to conserve our biological resources. These were the views expressed by Sh. Rahul Tiwari, Secretary, Science Technology and Environment, Government of Punjab while speaking at the occasion of the culmination of the 22 day Biodiversity Campaign organized by Pushpa Gujral Science City to bring awareness and promote public involvement in action for biodiversity conservation. Further, he said that youth today are very responsive and aware of environmental impacts of their actions. He congratulated PGSC for involving them in the program.

Dr. Neelima Jerath, Director General, Science City, speaking at the occasion said that every country has a sovereign right on its biological resources and it is the duty and responsibility of its citizen to conserve, sustainably use and ensure equitable sharing of benefits arising out of commercial and noncommercial use of these resources. Hence the need to spread the message for conservation of Biodiversity and its importance for the health of the planet and the country’s economic health. She informed that the UN theme for International Biodiversity Day celebrations, 2022, was “Building a shared future for all life”. As suggested by the Convention for Biological Diversity, PGSC took up a ‘Campaign on Biodiversity’ on “22 actions : 22 days”. A series of field and online activities including Competitions, film shows, expert talks, group discussions, etc. involving students and general public were organized from May 01-22, 2022. The campaign was technically supported by National Biodiversity Authority, GoI & financially supported by East-West Seed India Pvt. Ltd. PGSC received an overwhelming response from educational institutions during this campaign as large number of school and college  students and teachers participated in different activities. A Report was presented by Dr Loveleen Brar and Kamaljit Kaur.

Gaytri Raghwa, UNEP - Environment Education Consultant, delivered the key note address at the occasion. She said that celebration of the IBD 2022 provides an opportunity to raise awareness and action towards the contribution of biodiversity to maintain our food and health. SDG guidelines provide technical guidance to policy makers, decision makers and managers with responsibilities covering food and health situation in developing countries as well as in developed world.

Nandita Mathur, from UNDP SDG Coordination Centre spoke on the linkages of various SDGs with biodiversity and how its conservation can lead to achievement of several Goals. Mr Gurharminder Singh, Principal Scientific officer, Punjab Biodiversity Board informed that the Board was responsible for implementing the Biological Diversity Act, 2002, in the state and appropriate action was being taken at the level of BMC, Districts and the State Government.

Girish Patil Research Director  East-West Seeds India, East West Seeds Pvt. Ltd. said that his company’s objective to financially support the program was to express its commitment to the cause of environment and biodiversity conservation, which was crucial for survival of every business, as well as, to address the urgent need of undertaking awareness, conservation and management measures to protect biodiversity in view of its fundamental importance to the existence of life on Earth.

Dr. Rajesh Grover, Director Science city present at the occasion said that Population explosion is leading to growing loss of biodiversity, increasing greenhouse gas emissions and shortages of water, food, and fuel-wood in many parts of the world.

At this occasion Photography, Poster Making and Energy Audit competitions were organized and winner were awarded individually. 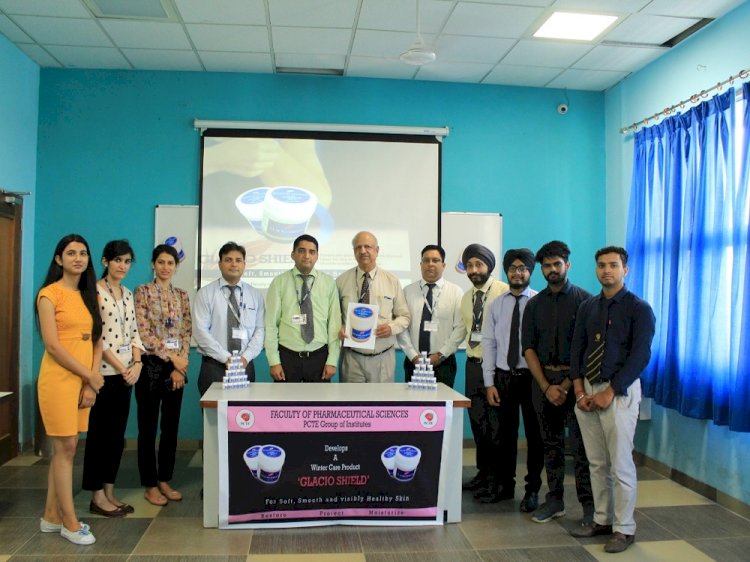 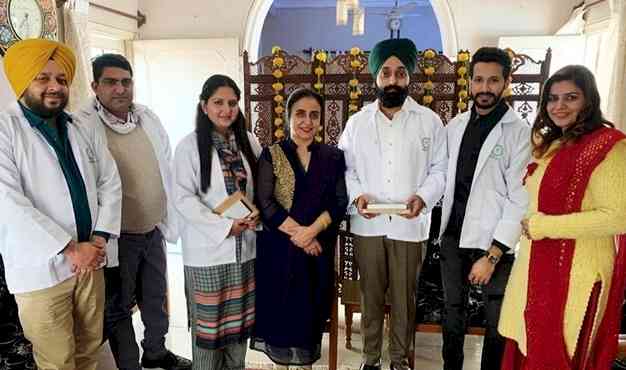 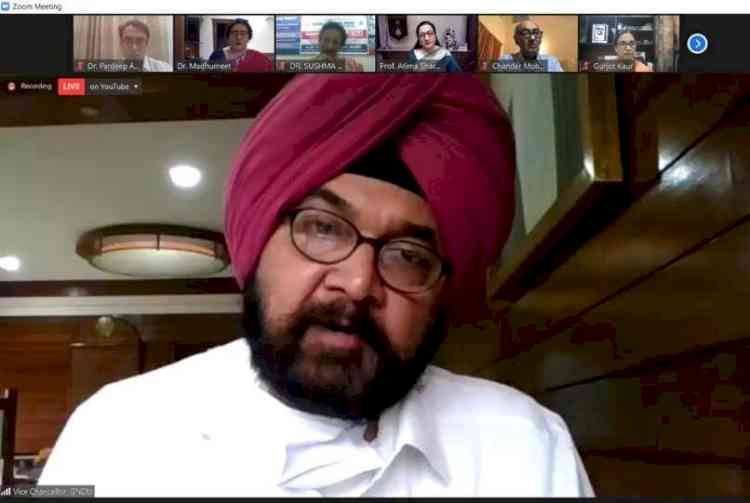 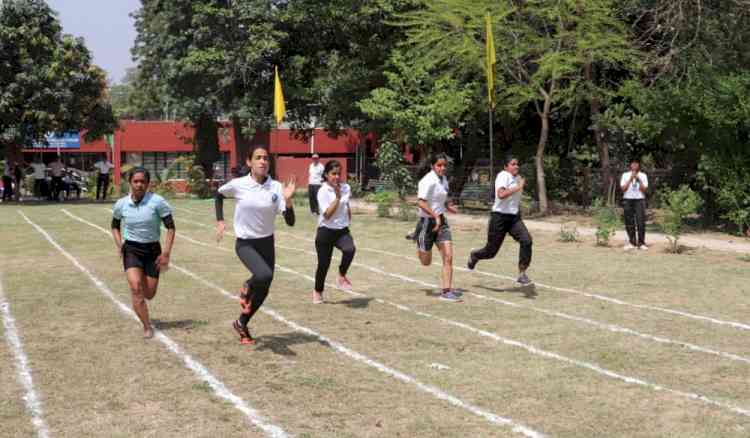 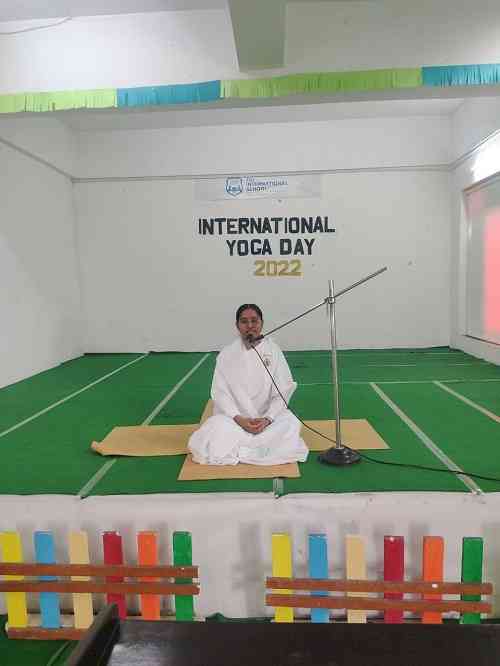