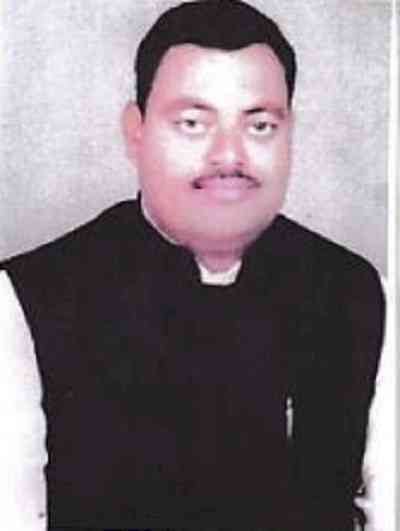 Patna, Dec 28 (IANS) BJP MLA Lakhendra Kumar Raushan was forced to leave his native village in Bihar's Vaishali district on Tuesday as local residents strongly protested his lack of concern towards a case of rape and murder there.

Raushan went to his native village Shahpur Bijrauli, under his constituency Patepur (SC), to console the family of rape-cum-murder victim three days after the incident.

But, his tardy arrival evoked resentment, with villagers saying that he hailed from the village but did not come there for three days.

A video of this incident, going viral on social media, shows the villagers shouting "go back" slogans at the MLA, and forcing his convoy to return. There is no place for him in the village, the villagers were saying in the video.

The victim, a Dalit teenager, went missing from her house a week ago, and her family members alleged that she was kidnapped by a strongman of the village.

"We requested the strongman to return my daughter and he assured us to send her back home after couple of days. He did not... Her semi-naked body was found near the pond of the village three days ago," said a family member of the victim.

Following the incident, the villages conducted candle march in the village and also requested the local administration to take action against the accused.

RJD leader Shiv Chandra Ram and RJD MLA from Rajapakad constituency Pratima Kumar had visited the village and consoled the family members after the incident.

"When the victim was kidnapped by that strongman, the incident came in the knowledge of all district administration and public representatives. Raushan is a local MLA and also a native of this village, still, he did not come. If he would have taken initiative earlier, the life of the victim could have been saved," said another relative of the victim.

Manali-Leh road is closed but a ghost lives there 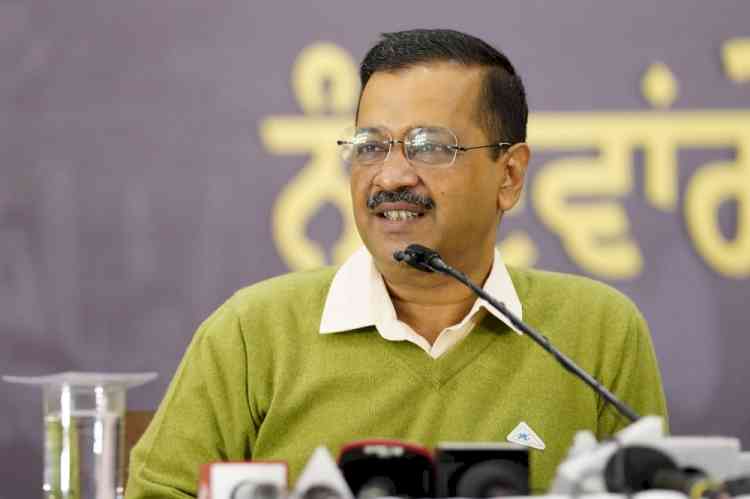 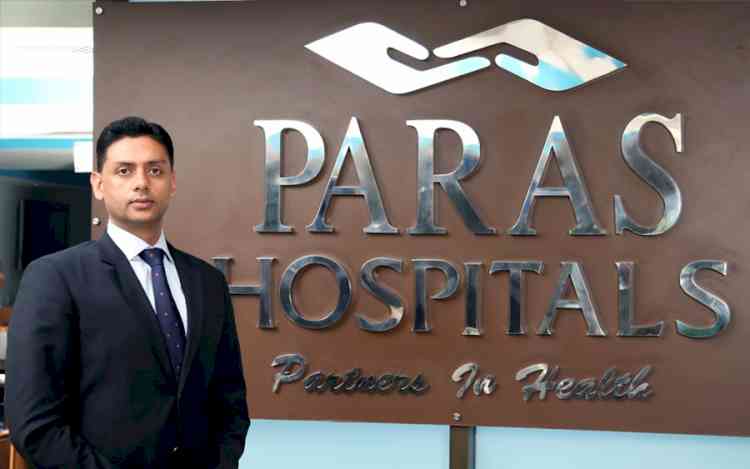 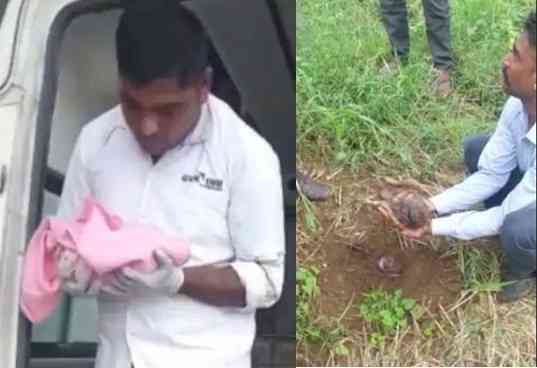 Speak your heart out with India’s largest virtual listening...